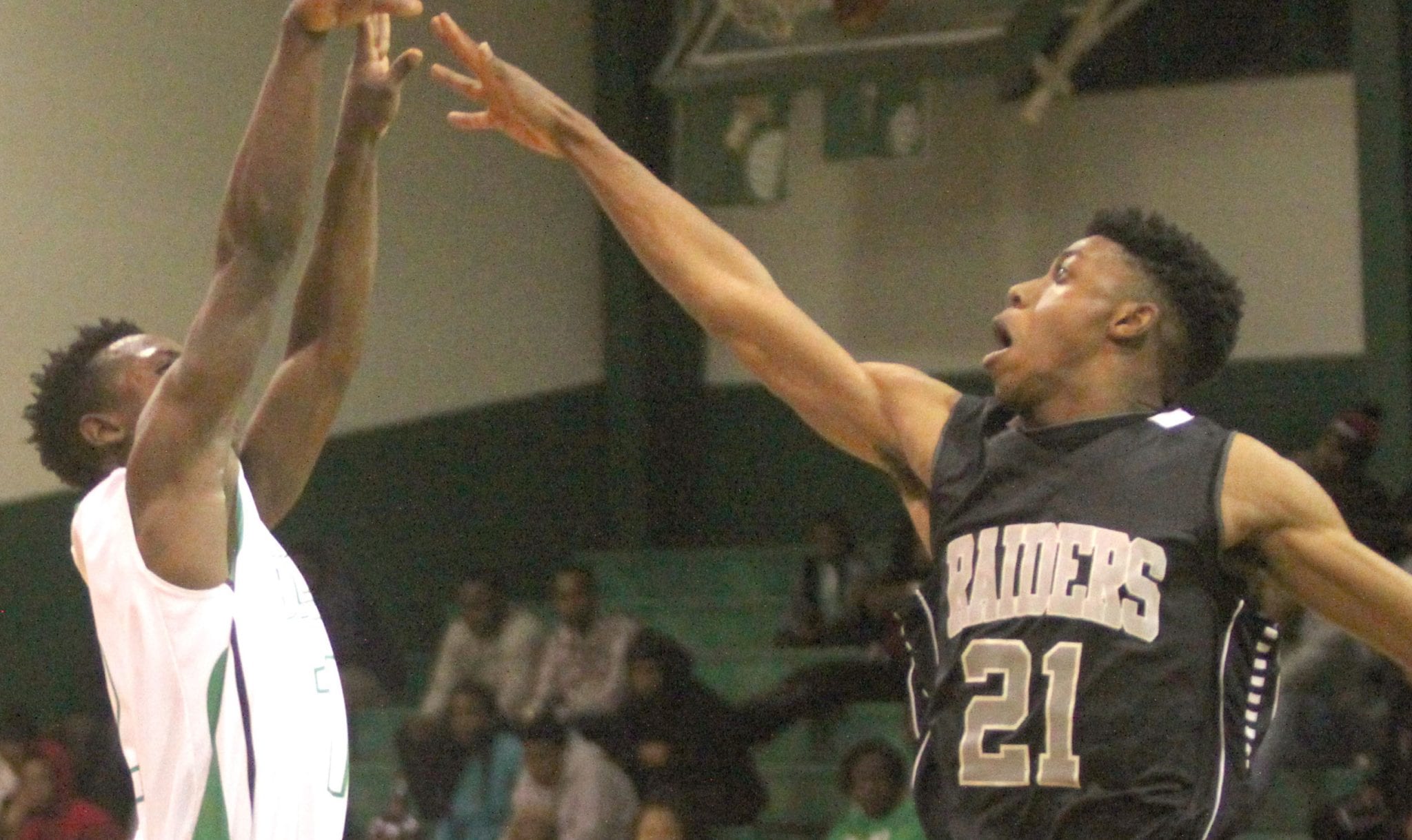 The Parkway Panthers and Bossier Bearkats remained on top of their respective district standings Tuesday night, but the Bearkats suffered their first district loss.

Southwood and Evangel face off Friday night at Evangel while Parkway is idle. The Panthers visit Southwood Tuesday and hosts Evangel in the regular-season finale on Feb. 19.

Parkway will likely have to win the district to make the playoffs. The Panthers were No. 37 in the latest 5A power ratings. The top 32 teams generally make the playoffs, but district champions automatically qualify regardless of their ranking.

Elsewhere, Benton recorded its 10th win of the season, knocking off Minden 79-77 in overtime in a District 1-4A game at home.

At Bossier, the Bearkats played from behind much of the game. They clawed their way back but were unable to finish.

Bossier trailed 16-10 after the first quarter and 20-17 at the half. The Raiders led 29-23 late in the third quarter, but the Bearkats scored the final seven points and led 30-29 going into the fourth.

The game was dominated by defense in the first three quarters, but the teams combined for 49 in the fourth.

The lead changed hands several times early in the fourth. The Raiders eventually took a five-point lead, but Bossier erased all of that in less than a minute.

It was tied for the last time at 46 with just over two minutes to play. Gaybriel Gilliam hit his third 3-pointer of the quarter to give Huntington the lead for good. It was the start of a 7-0 run from which Bossier couldn’t recover. Gilliam scored all 15 of his points on 3-pointers.

Bossier’s Larry Robinson III scored eight of his game-high 21 points in the fourth quarter. He had four 3-pointers in the game.

Freshman Jacoby Decker and Chris Davenport scored eight points each. Decker hit a couple of jumpers from the free-throw line in the fourth quarter during the quick five-point rally.