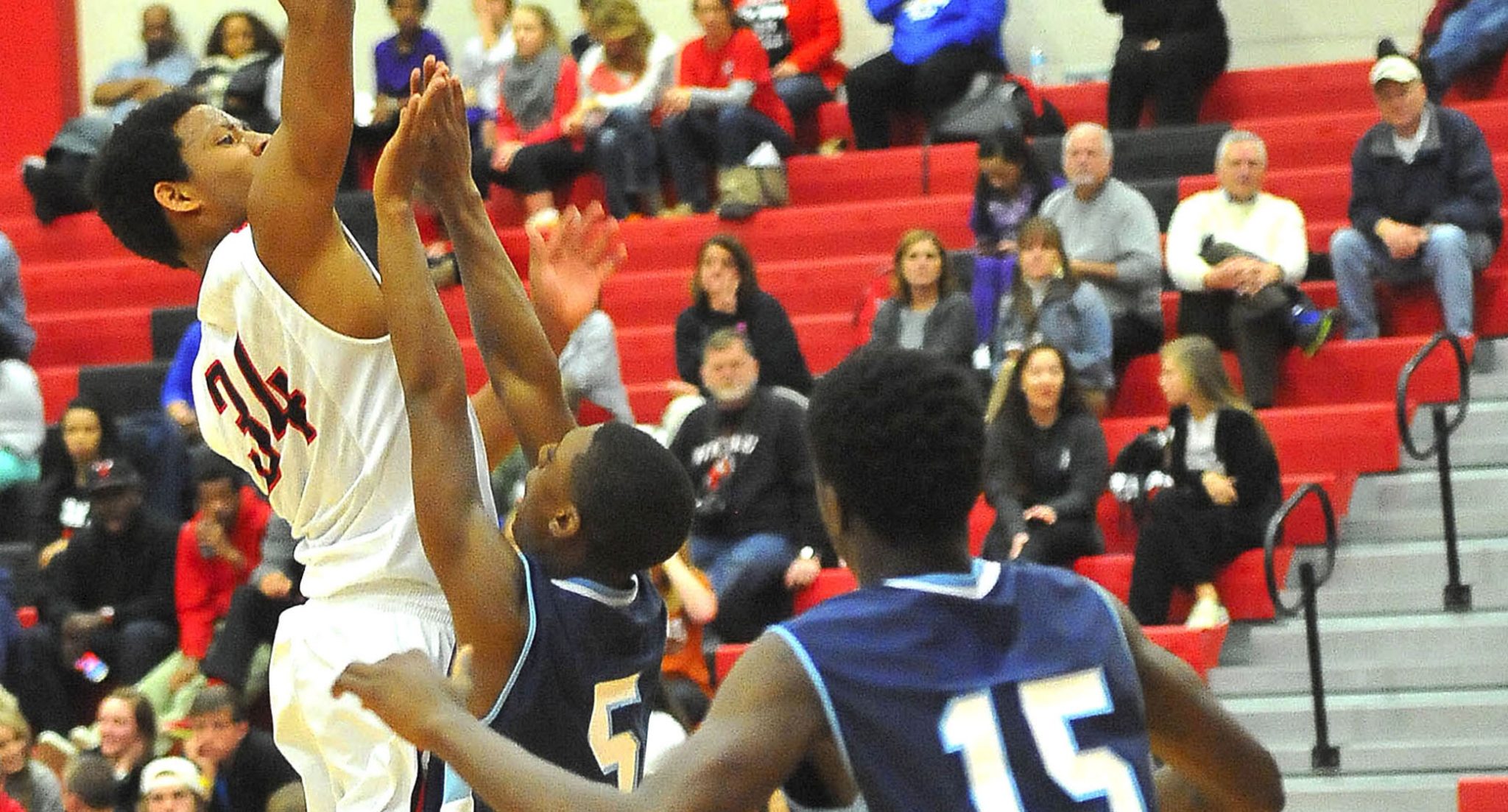 The Parkway Panthers rallied from a 10-point deficit in the fourth quarter to defeat the Airline Vikings 62-60 in a District 1-5A game Tuesday night at Parkway.

Elsewhere in 1-5A, the Haughton Bucs fell to the Byrd Yellow Jackets 99-60 at Byrd.

In 1-4A, the Benton Tigers came close to pullout their first district win before falling to Northwood 43-41 in overtime at Northwood.

In 1-3A, the Bossier Bearkats raised their district record to 2-0 with a 70-50 victory over Mansfield at Bossier.

At Parkway, Airline led 48-38 with about seven minutes left in th game.

But the Vikings went cold from the floor and Parkway forced some turnovers to get back in it.

Brodrick Jefferson got Parkway within one, 52-51, on a drive to the basket with about four minutes left.

William McKnight then scored inside with 1:51 left to give Parkway its first lead since the first few minutes of the game.

The Panthers eventually extended the lead to four, but Austin Brannon hit a 3-pointer with 11.6 seconds to make it 61-60.

After Jefferson made one of two free throws, Airline had a chance to tie but couldn’t get a shot just inside the 3-point line to fall at the buzzer.

McKnight led Parkway (9-8, 1-1) with 12 points. Jefferson added 11, while Gabe Decuir and Keondre Wudtee had nine each.

Wudtee had a big tip-in late in the game to help Parkway extend the lead.

At Northwood, Benton led by three going into the fourth but the Falcons rallied to send the game into overtime tied at 39.

Northwood then outscored Benton 4-2 in the extra period.

Bossier got off to a fast start and led 17-7 after the first quarter. Darius Leary helped the Bearkats’ cause with 10 points.

New Tech visits Arcadia (18-2), which tops the 1A power rankings, in a key district game tonight.