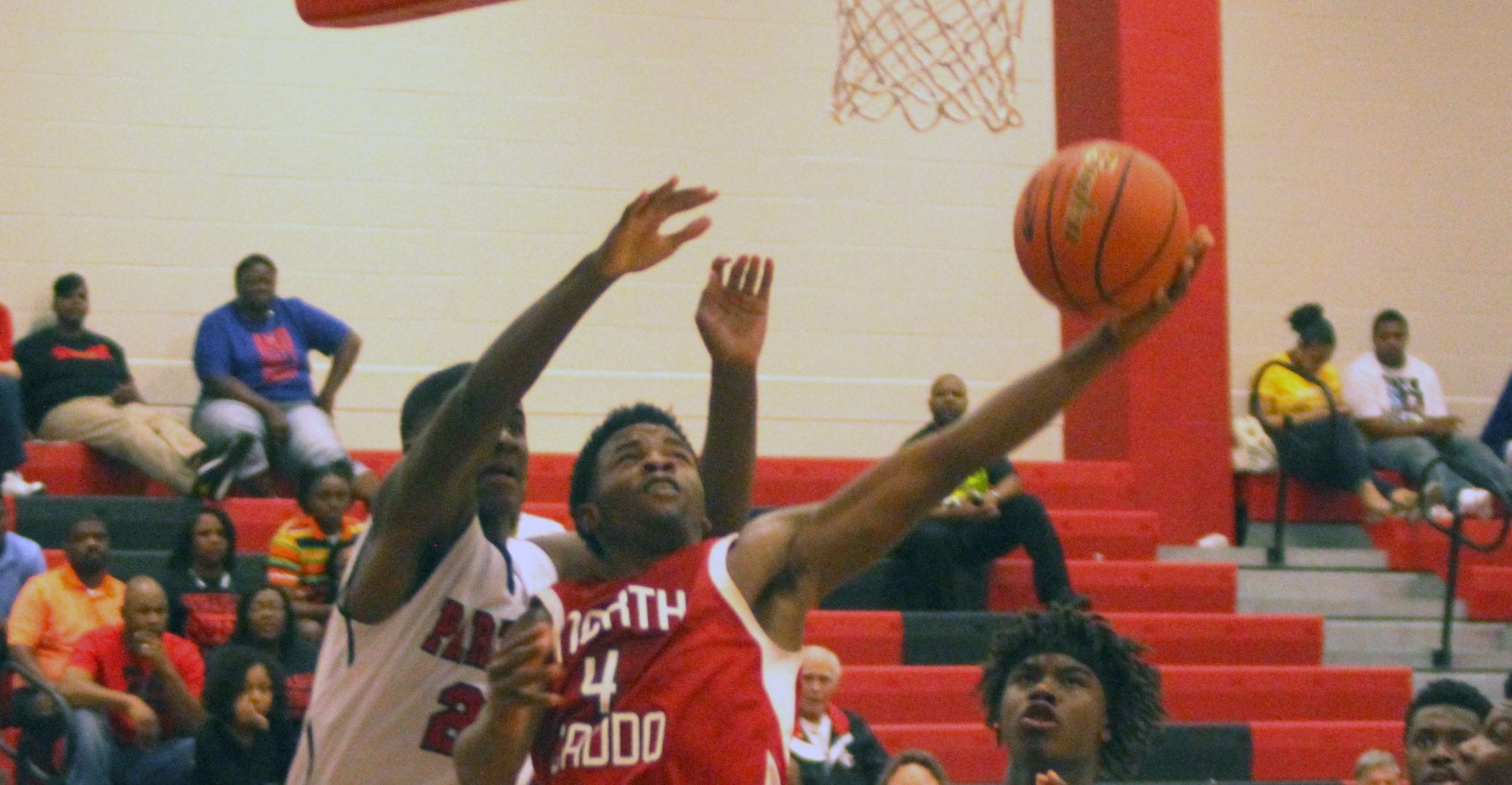 Plain Dealing won the consolation title with a 53-35 victory over Calvary. The Lions edged Airline 36-35 in overtime in the semifinals.

In the championship game, Parkway fell behind early against the much taller Rebels. The Panthers trailed 30-18 at the half and couldn’t make a run in the second.

In the semifinals, Parkway jumped out to a 26-12 lead against Benton in the first quarter. The Tigers got within eight at the half, but the Panthers put the game away with an 11-3 third-quarter run.

Plain Dealing took control early against Calvary in the consolation championship, rolling to a 16-3 first-quarter lead. Keldrick Carper led the Lions with 14 points.

Desmond Ford and Tyjuan Thomas led Plain Dealing in the semifinals against Airline with 13 and 12 points, respectively. Scott Jackson and KJ Bilbo scored six each for the Vikings.

Elsewhere, the Bossier Bearkats finished 2-1 in the Tioga/Pineville tournament with a 66-59 victory over Pineville. Senior guard Larry Robinson led the way with 19 points. Freshman Jacoby Decker chipped in with 14 and Chris Davenport added 13.