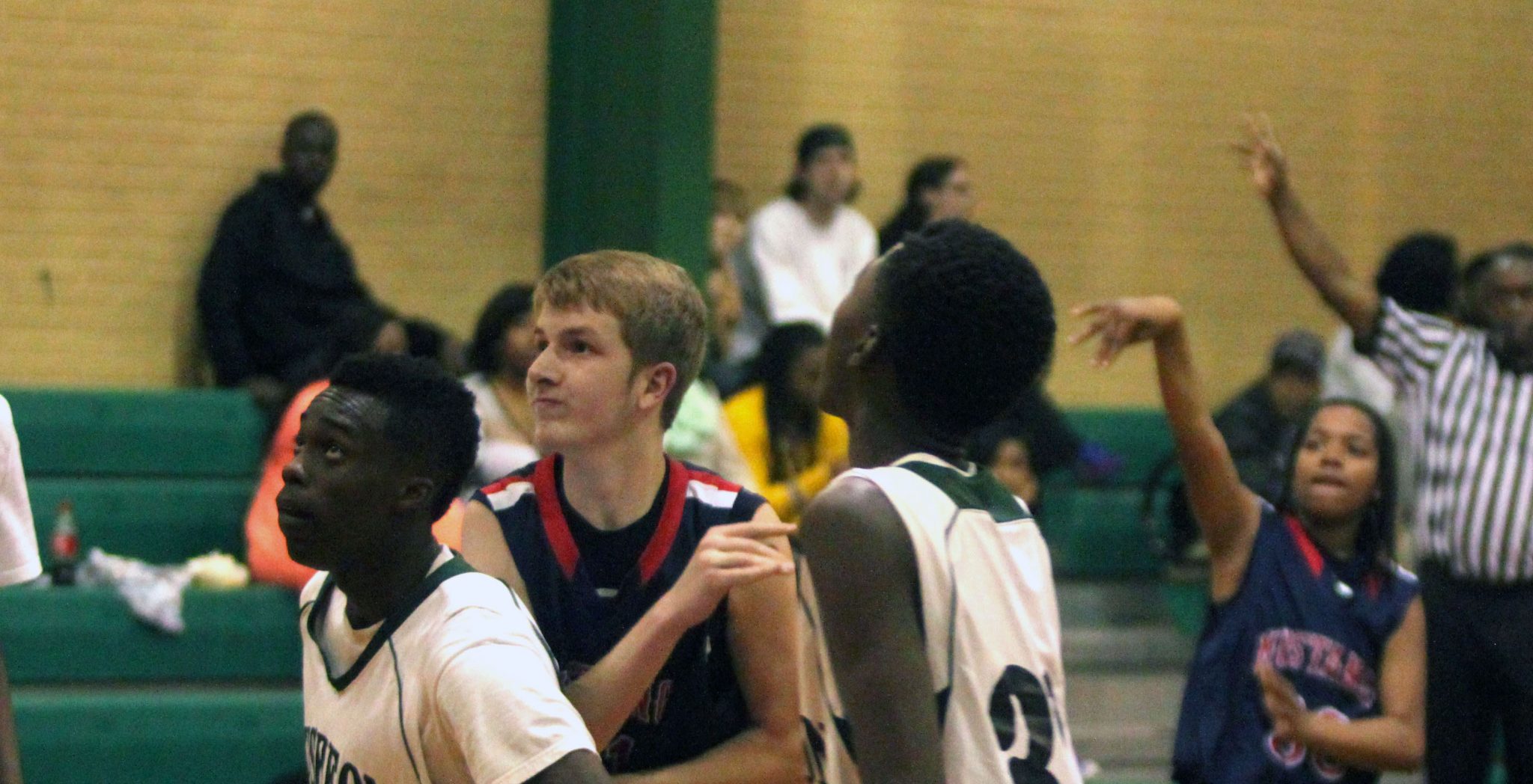 Cope defeated Benton 57-36, knocking the Tigers out of a three-way tie for the lead. Rusheon downed Greenacres 47-40. In the other eighth-grade game, Elm Grove defeated Haughton 36-14.

Greenacres maintained a two-game lead in the seventh-grade district with a 40-34 victory over Rusheon. Cope, which defeated Benton 42-23, and Haughton, which downed Elm Grove 37-14, are tied for second.

Greenacres improved to 6-0. Cope and Haughton are 4-2.

At Rusheon, the Rams hit seven 3-pointers in the eighth-grade victory. Jacoby Decker sank three of those and led Rusheon with 18 points.

Brenden Mosley hit two 3-pointers and finished with 13 points. Ja’Nyron Rogers added 11, including one from behind the arc.

Kedrick Henderson had a strong game for Rusheon with 16 points. Kevin Pouncy chipped in with 10.

At Cope, the Cougars went on a 16-4 run in the third quarter to pull away from the Tigers in the eighth-grade game.

At Haughton, Legend Denler led the Elm Grove eighth-grade squad to the victory with 13 points. Alec Crain and Eric Brown scored six each.

Gnoble Peterson and Samorii Dooley combined for 11 points to lead the Eagles.