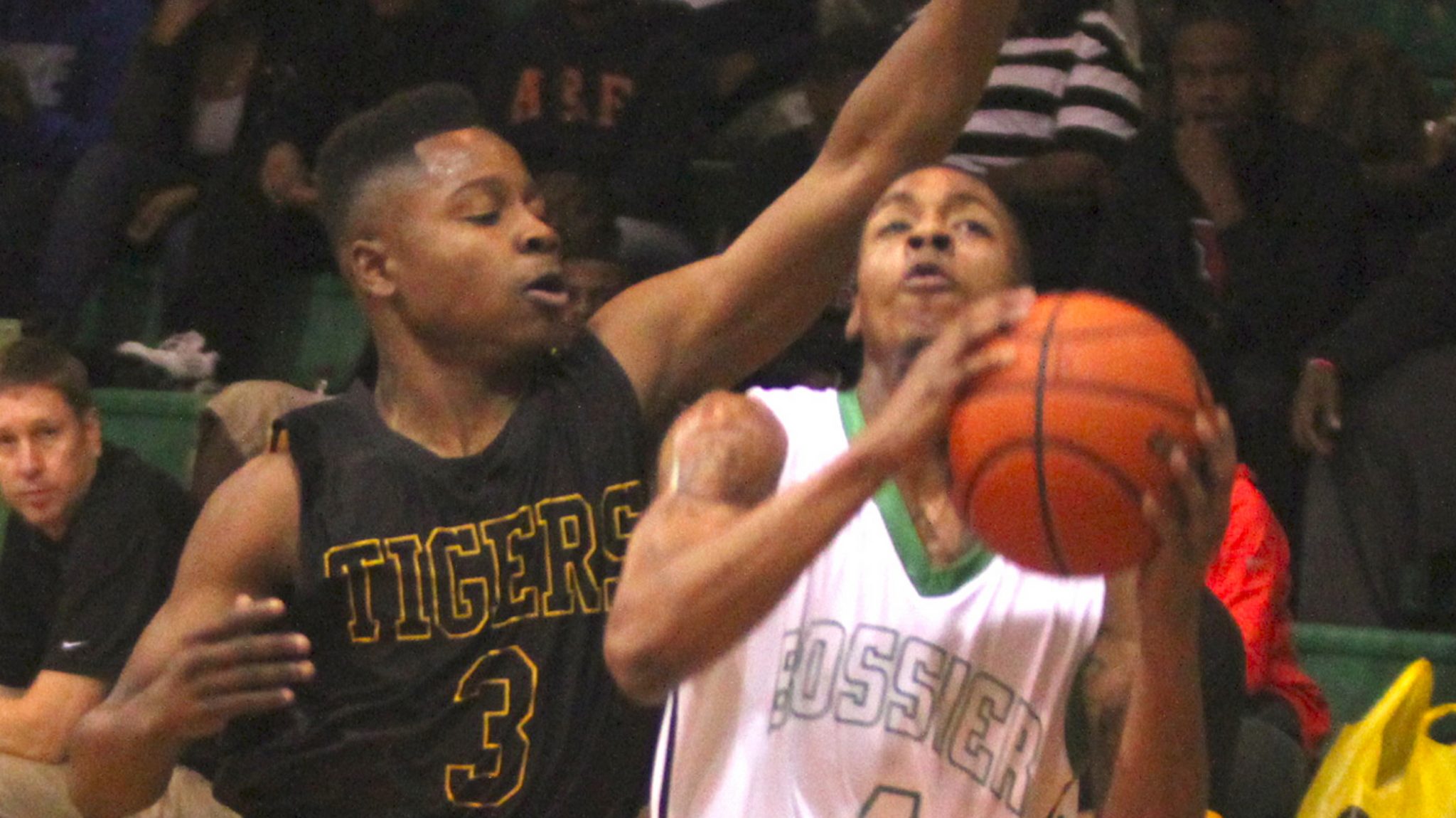 Airline was the only parish team that los in the first round. The Vikings simply faced too tall of an order against Orr Academy out of Chicago.

Parkway gets a shot at Orr in the quarterfinals at 3 p.m. today. In the other quarterfinal games, Natchitoches Central faces Northwood at 5, Bossier plays New Tech at 6:30 and Byrd meets Huntington at 8.

Bossier dominated Neville from the outset, taking a 31-13 halftime lead. The Bearkats allowed the Tigers only two points in the third quarter and led 50-15.

Devonte Hall scored 15 of his game-high 21 points in the first half. Kentrell Hardy finished with 18, including three 3-pointers.

Parkway got 20 points from William McKnight in its win over Mansfield, which led by two at the half.

Austin Brannon and Noah Hildebrand led Airline with 14 points each against Orr. Orr’s Greer had 26.