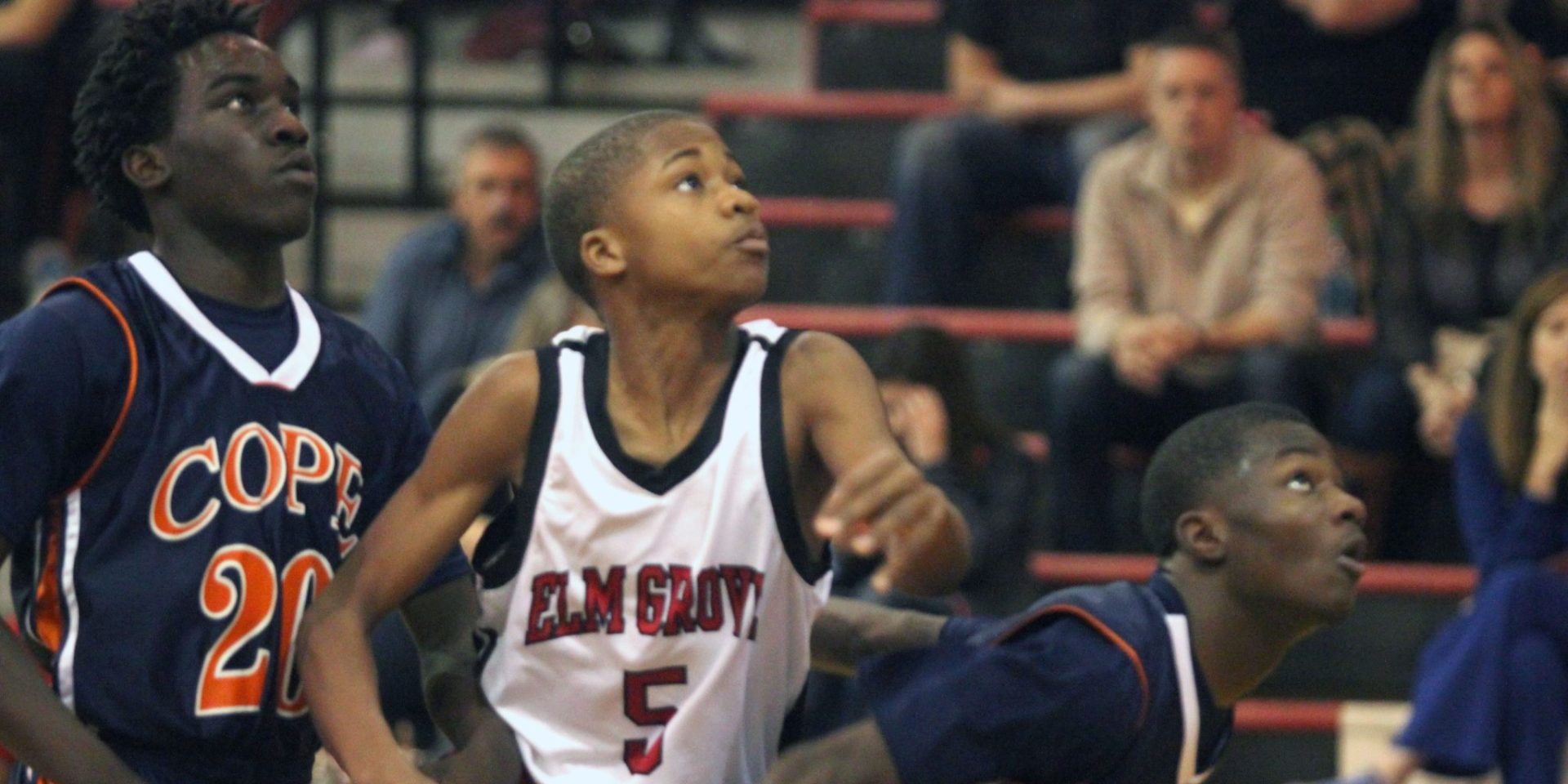 In eighth-grade games, Rusheon downed Haughton 57-21, Cope got past Elm Grove 37-34 and Benton slipped past Greenacres 35-31.

At Haughton, Ja’Nyron Rogers tossed in 13 points and Deandre Thomas scored 11 to lead the Rusheon eighth-grade team to the victory.

Haughton got six points from Eric Rost and five from James Rose.

D’Marcus Hall and Kevin Hill scored 13 points each to lead the Bucs seventh-grade squad to the victory. Keyshawn Davis added eight points for Haughton, which overcame an early seven-point deficit.

At Greenacres, Johntavious Johnson pumped in 14 points for the victorious Benton eighth-graders. Bubba Osby and Ethan Yarbrough scored eight each.

Fred Lemons had a big game for the Mustangs with 19 points.

Malcolm Britt poured in 23 points to lead the Greenacres seventh-grade squad to the victory. Britt scored 17 in the second half, including 11 in the third quarter alone. Jayden Mosley and Max Washburn combined for 13.

At Elm Grove, Tarae Robinson led the Cope eighth-graders with 15 points, and Kaalas Roots added 10. The Cougars were 12 of 18 from the free-throw line.

Nic Cannon and Amani Larry led the Eagles with 10 points each.

The Elm Grove seventh-grade squad outscored Cope 17-7 in the fourth quarter to pull out the victory. Samorii Dooley topped the Eagles with 13 points. Tobias Boone chipped in with six.