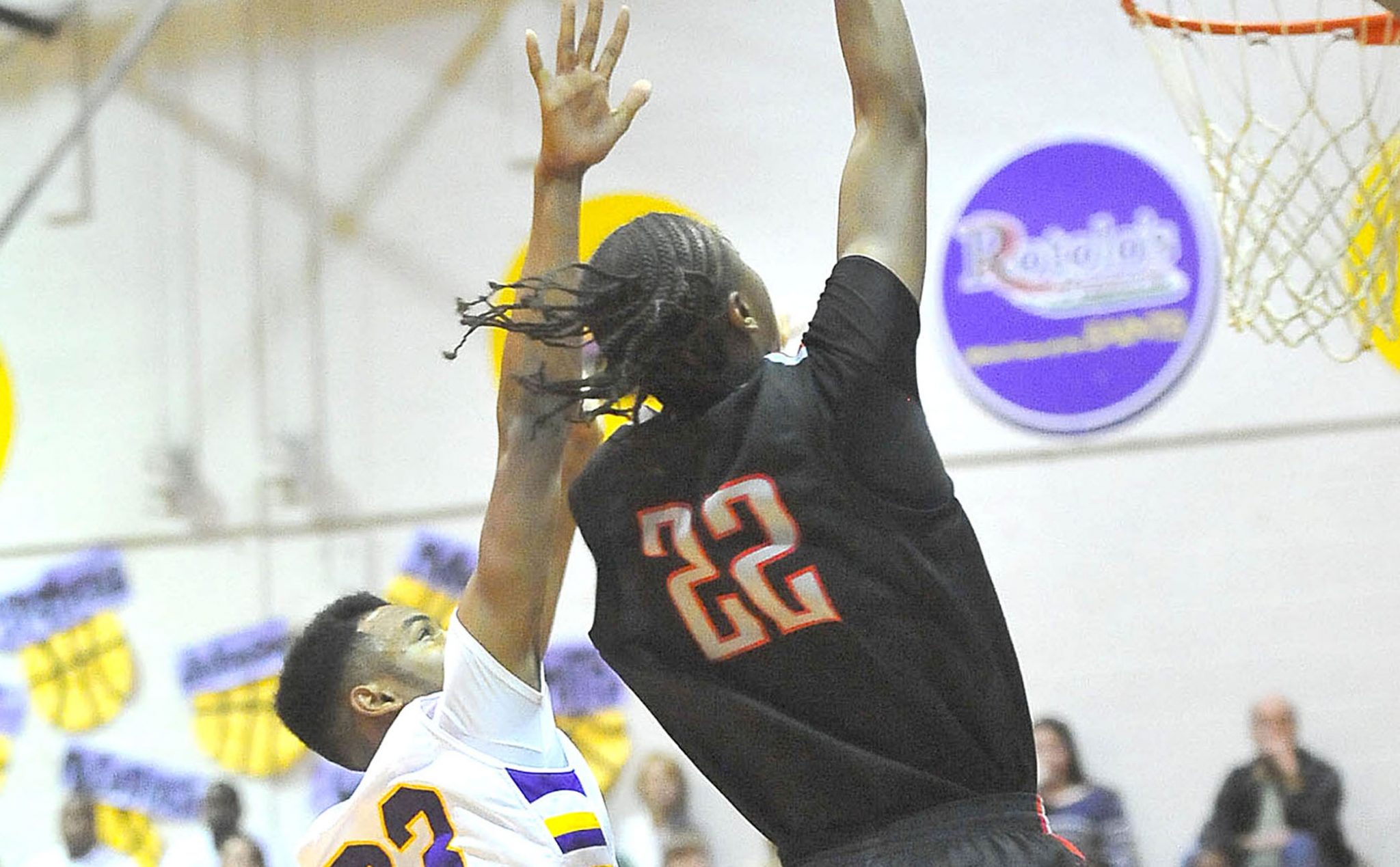 Friday was a tough night for parish District 1-5A boys basketball teams.

The Airline Vikings, Parkway Panthers and Haughton Buccaneers closed the first half of district play with road losses to Shreveport teams.

At Shreve, the Vikings got off to a great start, taking an 18-8 first-quarter lead. But the Gators rallied in the second and led 31-29 at the half.

Shreve extended the lead to seven after three quarters. The Gators couldn’t miss in the fourth, outscoring the Vikings 33-22.

At Byrd, the Panthers hung with the Jackets for most of the game. Parkway led by four at the end of the first quarter. But like Airline against Shreve, the Panthers struggled in the second. Byrd rallied for a 38-30 halftime lead.

Parkway scored 29 points in the third quarter but only sliced two points off the Yellow Jackets’ lead. Byrd finally pulled away in the fourth.

At Southwood, the Cowboys outscored the Bucs 27-10 in the second quarter en route to a 50-27 halftime lead.