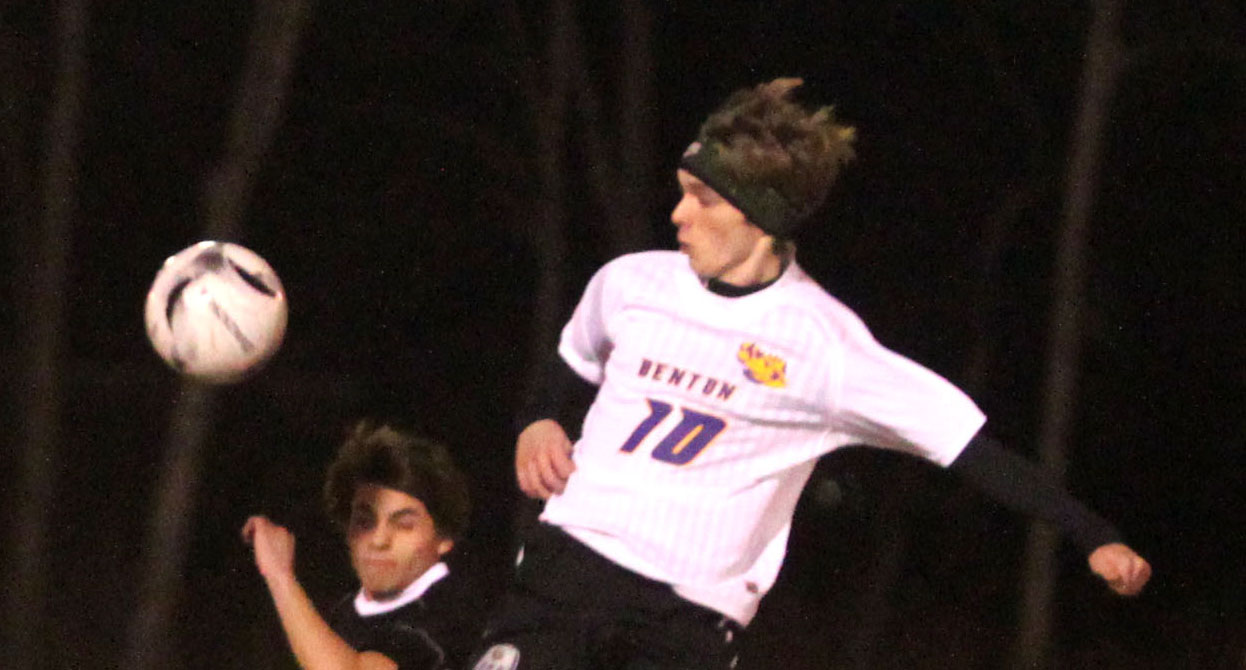 Benton junior Ethan Parks has been named the Overall MVP on the All-District 1, Division II boys soccer team selected by the district’s coaches.

Bryan George, who guided the Tigers to a 15-6-2 mark, was named Coach of the Year.
Sanguinetti scored 13 goals and had eight assists. Valcho scored five goals and had two assists from his defender’s position.