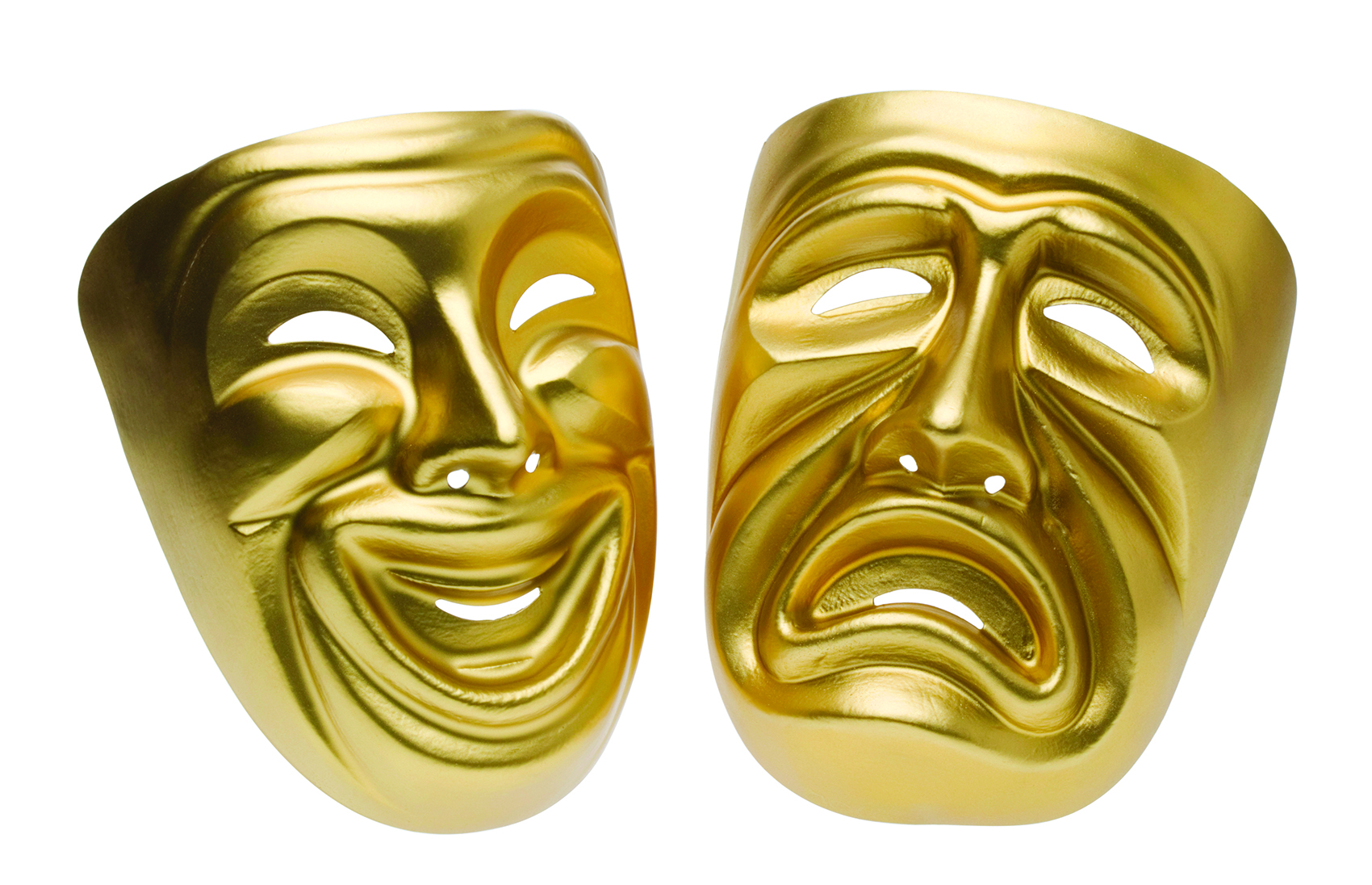 Bossier Parish Community College and the Cavalier Players join forces this year with ANECA Federal Credit Union, the official sponsor, to announce the 2013-2014 BPCC Theatre Season. The season begins with the much anticipated production of the melodramatic thriller, Dracula, slated for October 17–27 in the Performing Arts Theatre on the BPCC campus, 6220 E. Texas St., Bossier City, LA.

“We are honored for ANECA to join us as the official sponsor for our new theatre season,” says Dr. Ray Scott Crawford, dean of BPCC Communication and Performing Arts. “ANECA’s commitment to the arts in education here in Shreveport/Bossier has made it possible for our theatre students to enhance their classroom experience with visits to live performances of plays and musicals in a variety of local and regional theatres.”

“ANECA’s sponsorship also makes it possible for the Cavalier Players to take their summer show to Indiana for a week of performances at the Canterbury Summer Theatre,” adds Crawford.

First up in our season is the riveting story of Lucy Seward, whose father is the doctor in charge of an English sanatorium, has been attacked by some mysterious illness. Dr. Van Helsing, a specialist, believes that the girl is the victim of a vampire, a sort of ghost that goes about at night sucking blood from its victims. The vampire is at last found to be certain Count Dracula, whose demise is planned for the climax of the story in a striking and novel manner. The play is intended for all who love thrills in the theatre, and though appropriate for all groups, it is suggested for mature audiences.

Fiddler on the Roof

Attempting to live a normal life filled with Jewish traditions in early twentieth century Russia, Tevye, a dairyman, is searching for appropriate husbands for his three eldest daughters – Tzeital, Hodel and Chava. In a break of tradition, his daughters refuse to accept the wishes of the matchmaker, Yente, and their father. Instead, they marry men that they love. Meanwhile, Russians are instigating terrible programs against the Jewish people in Russia, until, in the end, the Jews of Anatevka are forced to leave their homes and Tevye is determined to start a better life in a new land. This is one of the most beloved musicals of all time.

Jack and the Beanstalk

A Children’s Show for All Ages! This is the traditional fairy tale of Jack and the Beanstalk as told with a “Louisiana” twist by BPCC’s own master story-teller, Stephen W. Slaughter. Children of all ages will enjoy the adventures of Jack and his mother as he climbs to the magic kingdom in the sky. Magic beans begin this wonderful tale of golden hens and harps and all of Jack’s adventures.

The fictitious town of Tuna, Texas, is located in west Texas, about half-way between San Angelo and Hell. Though the action takes place in the early eighties, nothing has changed since then.

Greater Tuna was originally produced in 1981 in Austin, Texas, by its authors, Jaston Williams, Joe Sears and Ed Howard. The play’s stars, Williams and Sears, played all twenty characters in this hilariously dysfunctional Texas town. One year after its premier, Greater Tuna opened Off-Broadway, ran for over a year and went on to tour major theatres all over America and spots overseas for the next thirty some years, and became one of the most produced plays in American theatre history.

In addition to the above shows, there are more opportunities to see theatre productions this season:

The annual Bossier City/ Bossier Parish Community College Christmas show at the Bossier Civic Center will be held December 4 and 5, 2013. This year’s theme is “Around the World with Santa!” This is a wonderful evening of holiday cheer featuring several BPCC performers, including the Cavalier Show Band, the BPCC Choir, the BPCC Cheerleaders, the Ladies in Gold, as well as other BPCC performing groups. The doors open at 6:00 p.m. and the show starts at 7:00 p.m. Admission is free to the community. Canned good donations for the Northwest Louisiana Food Bank are welcome.a

Season ticket members can save over 50% off the regular ticket prices for most shows. For more information, call 318-678-6021, email theatre@bpcc.edu, or visit www.bpcc.edu/performingarts