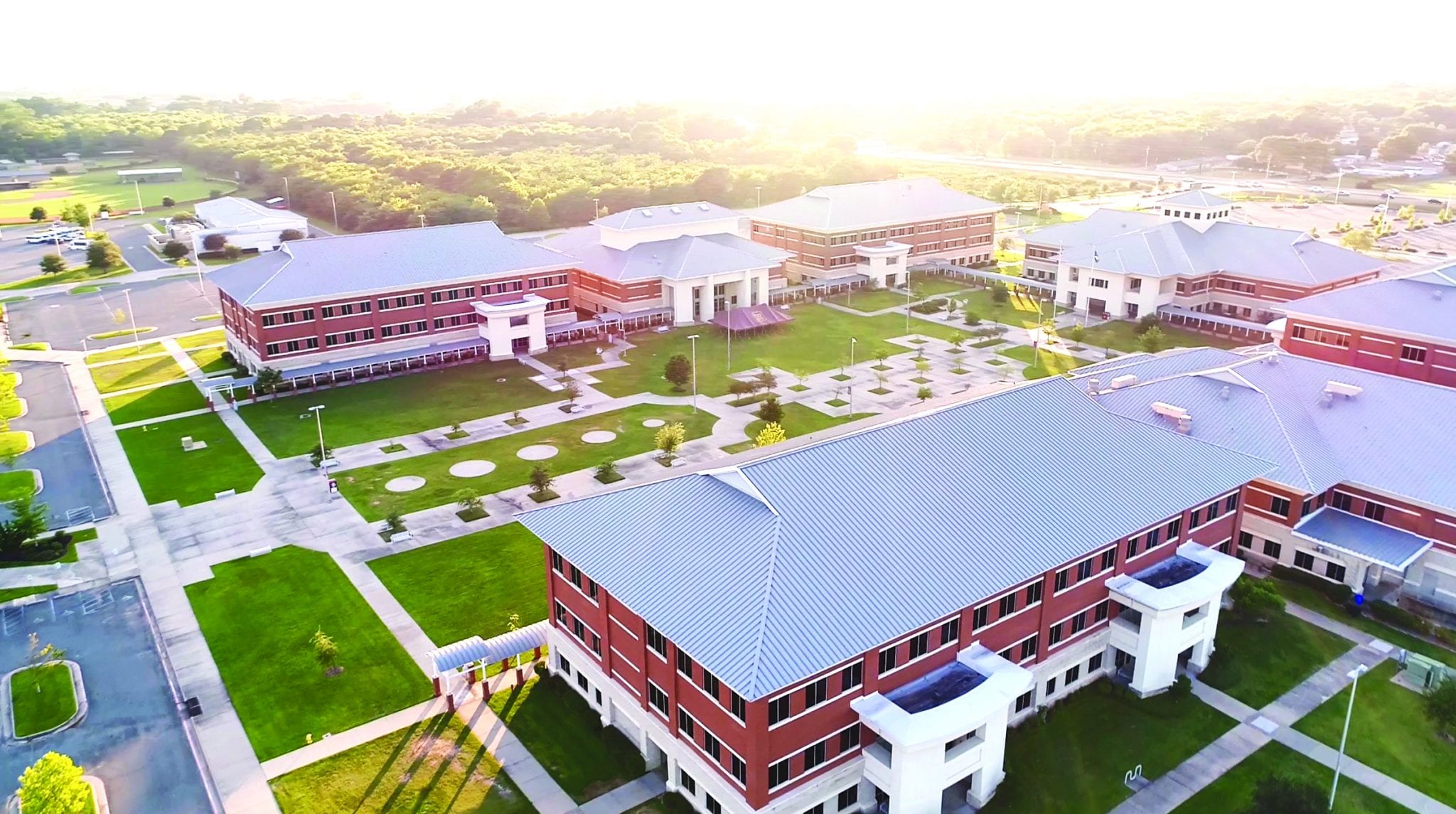 For the second consecutive year, Bossier Parish Community College, along with the other two-year colleges in Louisiana, will not raise tuition on students.

While most colleges and universities across the country are implementing higher tuition rates, BPCC will not, making it the most affordable, accredited higher education institution in our region.

At the June meeting of the Louisiana Community and Technical College System Board of Supervisors Meeting, college administrators recommended tuition remain unchanged and the board unanimously agreed.

According to the LCTCS’ media release dated June 15 (attached), the Governor applauded the system for keeping tuition the same at its colleges.

“I commend Dr. Monty Sullivan and the LCTCS Board for their work in continuing to provide a quality education without an increase in tuition or fees for the second year in a row,” said Gov. John Bel Edwards.  “Our community colleges provide an opportunity for our citizens to get the training and credentials they need to acquire good paying jobs.  It helps the state on many fronts including, more opportunities for more people, addressing the workforce needs of industry and improving our state’s economy.”

“Assuring that two-year community and technical colleges are accessible to as many students as possible is our primary responsibility,” said LCTCS President Monty Sullivan. “As such, we must ensure that we provide a level of predictability when it comes to the cost of tuition.  We are conscious of the impact of high tuition on our most vulnerable population and we will continue to strive to remove financial barriers and create new viable career pathways for the citizens of Louisiana.”

Detailed information regarding applying, registration, tuition costs and deadlines can be found online at www.bpcc.edu/admissions or call the BPCC Admissions Office at (318) 678-6004.