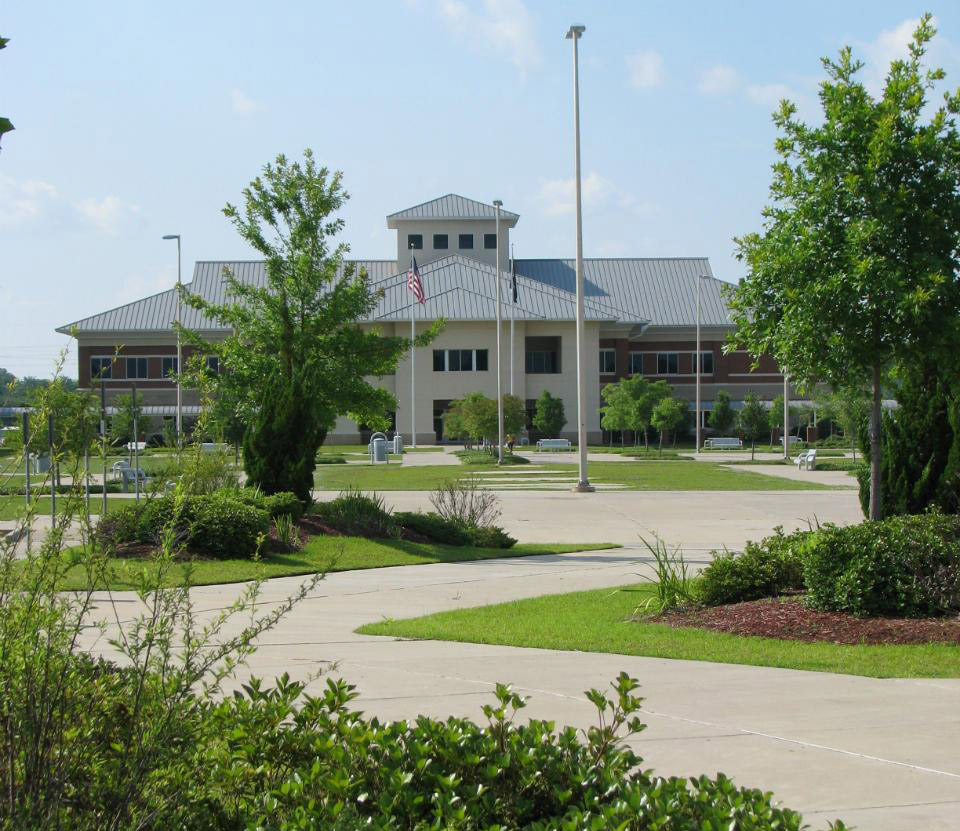 First Half of Semester

Second Half of Semester

Detailed information regarding applying, registration, tuition costs and deadlines can be found online at www.bpcc.edu/admissions  or call the BPCC Admissions Office at (318) 678-6004.

As the fastest growing community college in the nation, BPCC’s most recent accomplishments include:

BPCC offers associate degrees in six academic divisions. For more information on any of the College’s programs, visit www.bpcc.edu or contact the Office of Public Relations at (318) 678-6031.