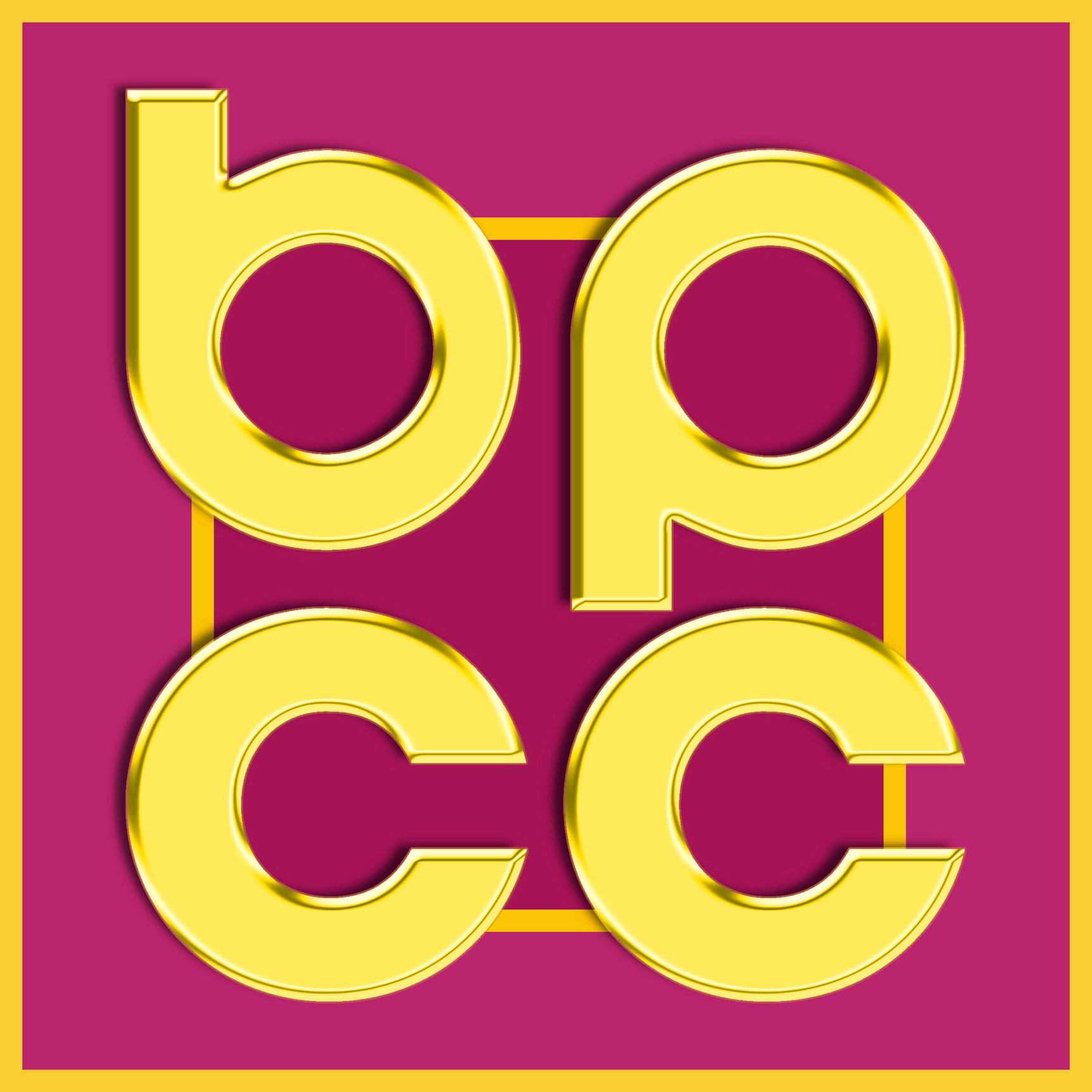 Bossier Parish Community College has, once again, been named to the coveted Military Friendly Schools® list.

The 2014 Military Friendly Schools® list honors the top 20 percent of colleges, universities and trade schools in the country that are doing the most to embrace America’s military service members, veterans, and spouses as students and ensure their success on campus. This is the third consecutive year that BPCC has been named to the list.

“We view serving those who have so ably served this nation as an honor and a privilege,” BPCC Chancellor Jim Henderson said of the announcement. “Barksdale Air Force Base is a vital part of this community and a tremendous partner to BPCC, but we have a large contingent of reserves, National Guard, and veterans from all branches of our military. They all deserve our best.”

The Military Friendly Schools® media and website, found at www.militaryfriendlyschools.com, features the list, interactive tools and search functionality to help military students find the best school to suit their unique needs and preferences. The 1,868 colleges, universities and trade schools on this year’s list exhibit leading practices in the recruitment and retention of students with military experience. These schools have world-class programs and policies for student support on campus, academic accreditation, credit policies, flexibility and other services to those who served.

Now in its fifth year, the 2014 list of Military Friendly Schools® was compiled through extensive research and a data-driven survey of more than 10,000 schools nationwide approved for VA tuition funding. The survey results that comprise the 2014 list were independently tested by Ernst & Young LLP based upon the weightings and methodology established by Victory Media.