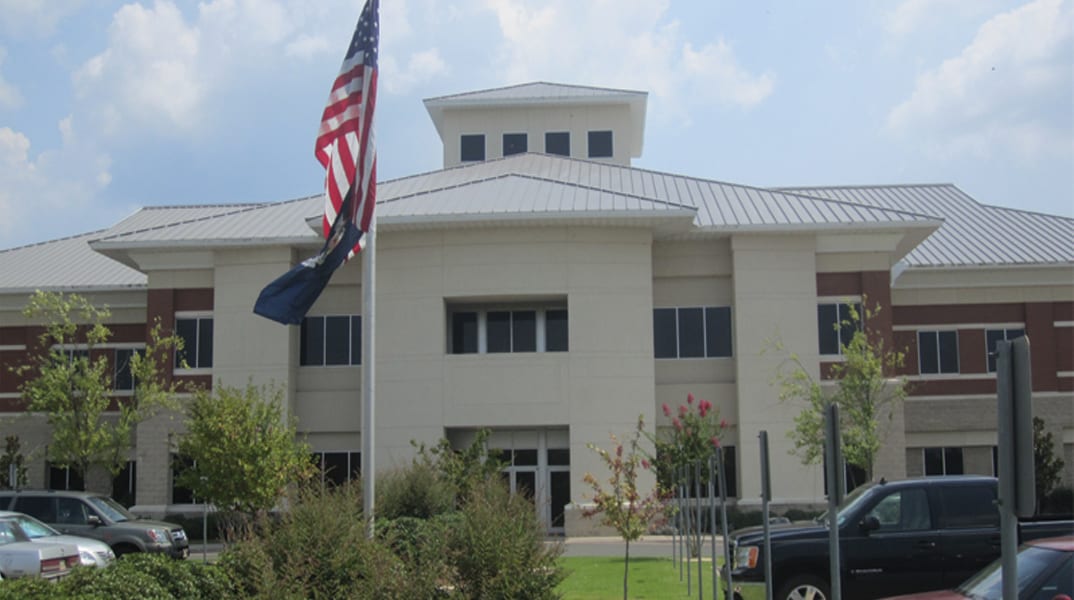 Bossier Parish Community College is being forced to make up almost $2 million due to state funding cuts and revenue shortfalls.

A statement from BPCC said the college is moving forward with a strategic plan to address a $1.92 million shortfall in self-generated revenue from tuition/fees as well as the impact on BPCC of the ongoing deficit challenges for the State of Louisiana.

According to BPCC Chancellor Dr. Rick Bateman, 82 percent of the projected shortfall comes from a loss in tuition/fee revenue.

As a result of the deficit, 10 unclassified staff positions were laid off.

Also, custodial work will be outsourced as of February 1. A total of 18 positions are impacted with 13 laid off and another five retired, resigned, or were separated for other reasons.

They are also moving the vanpool service to private support through the BPCC Foundation, affecting eight positions.

In addition to the layoffs associated with the transitioning of the vanpool service, the outsourcing of custodial services, and the reduction in force for unclassified staff, the College has also taken several steps to reduce costs and limit the number of layoffs. Those steps include:

“We have no choice but to change the way we do business and we’ve had to make difficult decisions in order to identify ways for BPCC to be leaner and more efficient. We remain committed first and foremost to our students and we will make adjustments in order to continue to provide them with the world class learning experiences that they deserve,” Dr. Bateman said via an emailed statement.

BPCC has consistently been recognized for outstanding programs and was recently named the top online two-year college in the State. But as enrollments shift and state dollars go away, the College is looking to be as streamlined as possible.

“By curtailing costs and restructuring business operations to meet our current needs and prepare for future growth, BPCC will become leaner and more efficient, allowing the College to continue to provide our students with the world class learning experiences that they deserve,” Dr. Bateman said through the statement.