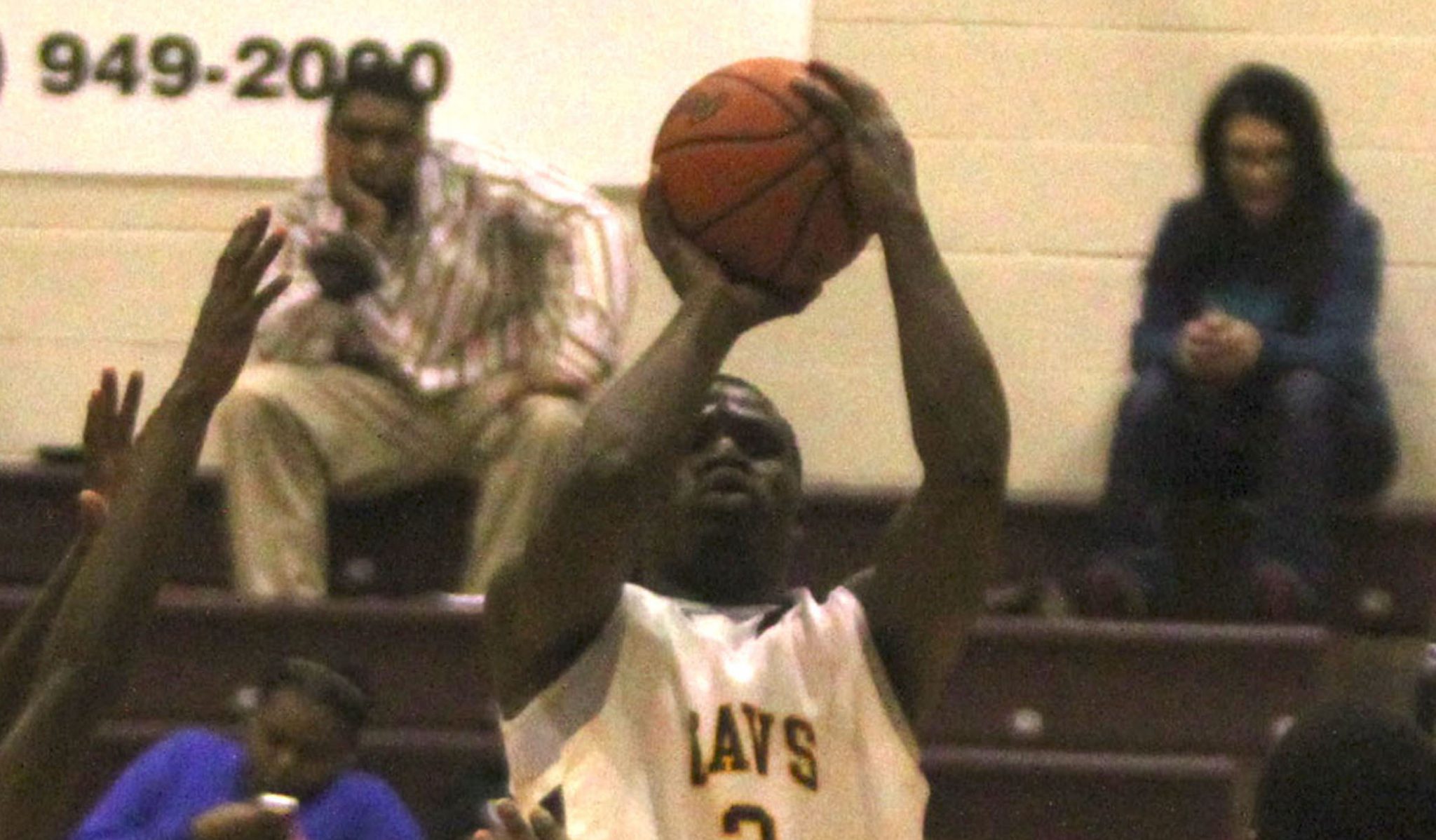 The Bossier Parish Community College Cavaliers hung with Angelina College for a while Wednesday night, but the Roadrunners took control midway through the first half and rolled to an 89-68 victory.

The Cavaliers dropped to 2-14 overall and 1-5 in district play. BPCC has actually won eight games on the court, including two in conference play, but it had to forfeit six after school officials discovered a player was ineligible.

BPCC trailed by 15 at the half and never made a serious run at the Roadrunners in the second.

The closest the Cavs got was nine on a Thomas tip-in with 6:39 left in the game.