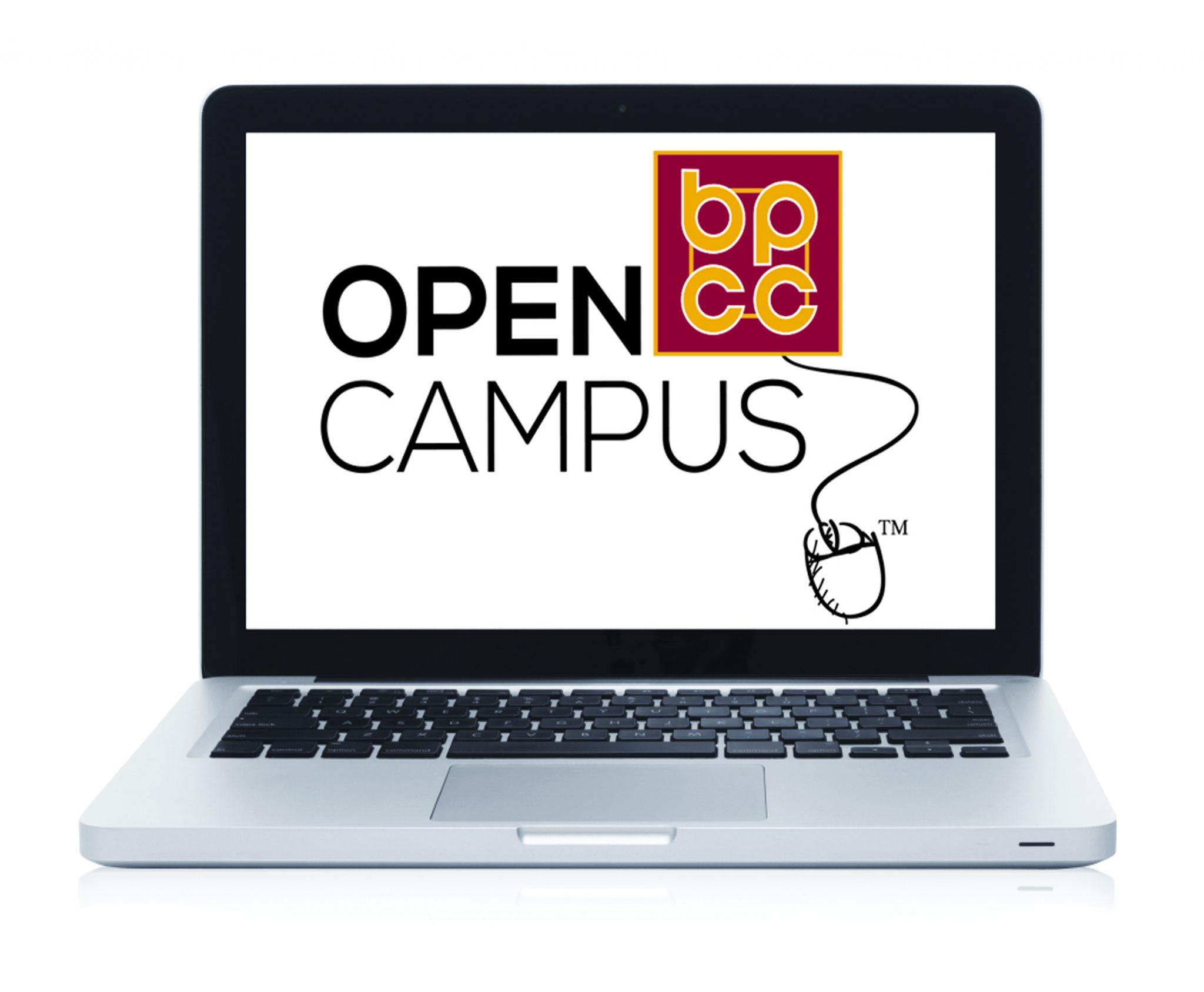 BPCC is one of only ten colleges recognized for instructional innovation

Bossier Parish Community College has once again made national headlines; the College was just named a Bellwether Award finalist for its Open Campus™ initiative, its series of free, online prep courses in math, English, reading, science, and college success. Students use BPCC’s no-strings-attached courses to study for college placement testing and for extra help with difficult concepts.

BPCC is one of only ten colleges recognized for instructional innovation by the Community College Futures Assembly which sponsors the Bellwether Awards; pioneering projects are selected from three categories: instructional programs, planning & governance, and workforce development. 400 colleges were nominated and the top ten in each category were chosen to present at the Futures Assembly.

Allison Martin, who spearheads the Open Campus™ initiative, spoke for her team: “It’s such an honor for Open Campus™ faculty and staff to be recognized among the ten finalists, and we’re thrilled to represent BPCC and the LCTCS system. But the greatest reward happens practically every week when students tell us their stories of success. Knowing we’re making a difference is the best kind of win.” Martin notes that significant numbers of entering students have now tested up or out of developmental-level courses, effectively reducing their time to degree completion.

BPCC’s Open Campus™ introduced five math, English and reading courses in April of 2013, and the free online sites quickly caught on both at BPCC and across the state of LA.  Martin says the team’s goal at the start of the project was to provide quality, accessible study materials for BPCC’s students and potential students prepping for placement testing; little did they know that their fledgling initiative would soon take on viral proportions.

By August, 2014, students from all 50 states and on 6 continents were accessing Open Campus™ lecture videos at a rate above 60 minutes per hour.

“Statistically, every minute of every hour of every day, someone, somewhere is tuned in to a BPCC-created learning video,” says Martin.  Those engagement rates have held steady for 18 months, and course materials are now being accessed in every state and 150+countries worldwide. Four more courses were added along the way with more in production.

BPCC’s Open Campus™ team members will take the stage to share their concept on January 25; the winner will be announced the following day.

The Community College Futures Assembly meets annually as a think-tank to identify critical issues colleges are facing and to recognize trend-setting innovations.