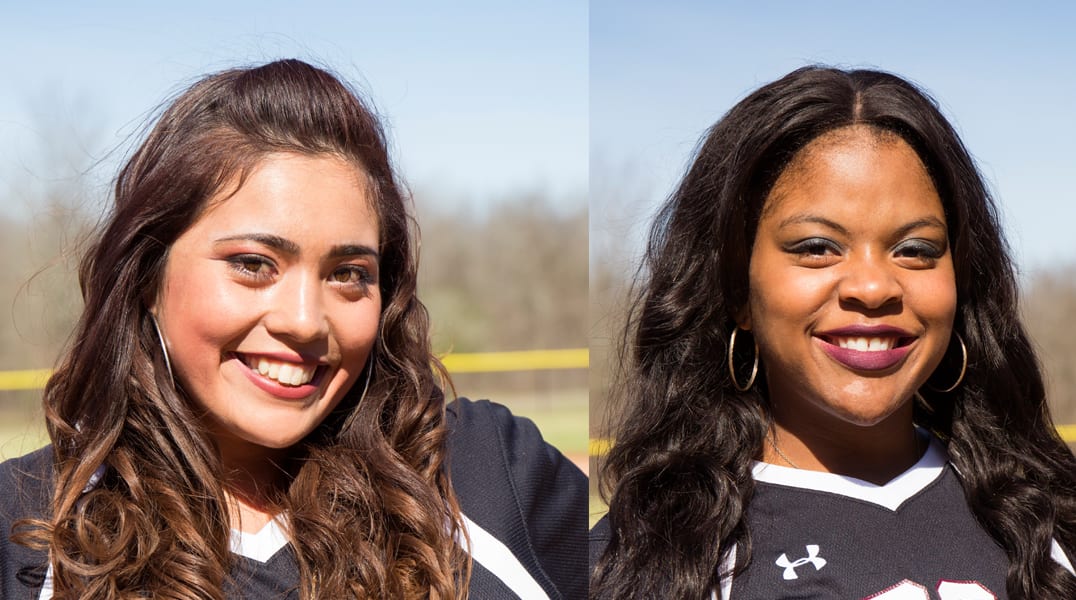 This announcement added to BPCC softball’s already historic 2017 season in which the Lady Cavs finished with a record 42 wins, including an opening round victory in the Region XIV tournament.

The NJCAA recognized Favela as a Division I, 2nd Team All-American utility player, while Fagan earned 3rd Team All-American honors as a catcher. Both Lady Cavs, along with five of their teammates (Galen Brooks, Micah Gray, Raina McKean, Shelrika Bryant, Ashley Nipper) were also named All-Conference and/or All-Region. Favela was also named Co-Conference Player of the Year and nominated as All-Region Player of the Year.

Haunted House will open to the public in Bossier for Halloween