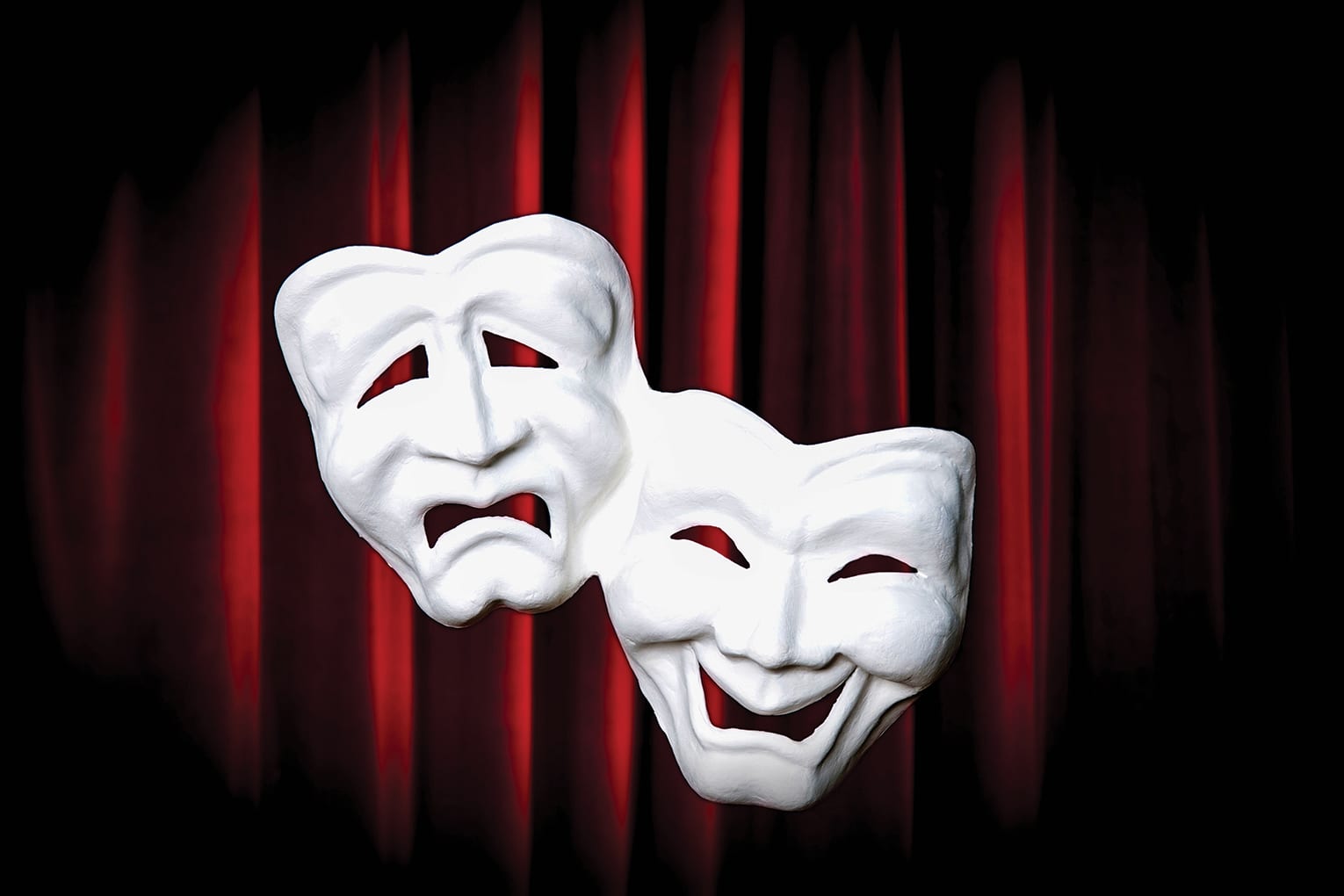 Bossier Parish Community College and the Cavalier Players have announced the 2019-2020 Performing Arts Theatre season, an assorted lineup of four classic and contemporary plays that begin with the first opening night in October.

“We’re very proud of our selection of plays and musicals this season,” says Dr. Ray Scott Crawford, Dean of Communication and Performing Arts.

“From the rousing and hilarious spoof on politics and musical theatre of Urinetown (yes, you read correctly—but don’t be afraid!) to the door-slamming, madcap farce of Cash on Delivery, we promise loads of fun and laughs. We’re also adding a new take on Cinderella, and exciting drama, Dr. Jekyll and Mr. Hyde to the list.  We indeed have a play to suit everyone’s tastes.  So, make your plans now to see ‘tomorrow’s stars, today!’”

The BPCC Theatre offers season ticket options that give patrons the opportunity to catch every show at a bargain price. “With a season membership, you will not miss a single event and could save about 50% off the regular ticket prices for most of the shows,” Crawford says.

Early-Bird Season Memberships are $45 each and are on sale now through September 1.  They are $60 from September 2 through October 25. Each membership includes two tickets to each of the four mainstage productions.

The season of plays presented by the Cavalier Players is as follows:

In a futuristic town, a 20-year drought has led to a government-enforced ban on private toilets. The citizens must use public amenities, regulated by a single malevolent company that profits by charging admission for one of humanity’s most basic needs. If the poor don’t obey the strict laws prohibiting free urination, they’ll be sent to the dreaded and mysterious “Urinetown.”

Believe it or not, this show is a comedy. The town revolts against the practice in a musical that spoofs musical comedy – and musical drama.

As you can tell from the awful title – Urinetown (nominated for 10 Tony Awards and winner of 3, including “Best Original Musical Score”) is sure to entertain with its outrageous perspective, wickedly modern wit and sustained ability to produce gales of unbridled laughter.

Eric Swan is a feckless, out of work con artist that thinks he has life figured out. After all, his scheme to convince the government that several disadvantaged people live at his address has fooled everyone, including his wife, thus far. Welfare investigators threaten his entire operation when they show up and force him to prove all of his boarders are in fact real. Eric enlists help from one of his real tenants and his partner in crime, Uncle George, whose own scheme of selling donated women’s clothing puts him in the position to have to convince his nephew’s wife that he is not a cross-dresser.

Cash on Delivery! Is a wickedly hilarious comedy full of mistaken identities, slamming doors, and a con that spirals out of control. If you aren’t wowed by the wit, then you will certainly enjoy the physical comedy and jokes among all the chaos.

The Performing Arts program at Bossier Parish Community College is ecstatic to announce the premiere of The Rat’s Tale of Cinderella, an all-new, fairytale princess children’s musical.

This sparkling princess production – adapted by the Dean of Communication and Performing Arts Dr. Ray Scott Crawford – tells the familiar story of a mistreated young woman whose life is transformed through magic and love. Audiences will be excited to experience this well-known story told differently through the point of view of the animals. Join Papa Rat as he narrates their story! Brimming with physical comedy, funny jokes, interactive Q&As, and astonishing theatrical effects, The Rat’s Tale of Cinderella includes everything you can think of: ridiculous stepsisters, a pumpkin coach, a kooky fairy godmother, a beautiful ball gown, helpful animals, and of course a delicate glass slipper left behind with a handsome prince.

For children of all ages.

This is not your Grandfather’s telling of Dr. Jekyll and Mr. Hyde. In Hatcher’s version, he explores the complexity of the dual nature of man. Yes, Mr. Hyde is evil beyond measure, but he is also capable of love and being loved. The same for Dr. Jekyll, he isn’t the good natured victim as we’ve come to believe him to be. Neither counterpart is wholly evil or pure.

Enjoy the intense game of cat-and-mouse between Jekyll and Hyde and ask yourself for whom we should be rooting.

“A smart, tense and suspenseful new take on Stevenson’s look at the evil that lurks in the hearts of men…Hatcher has fashioned a play that seems truer to Stevenson but hipper, sexier and more intense…a suspense almost as affecting as it is intense.” —San Francisco Chronicle.