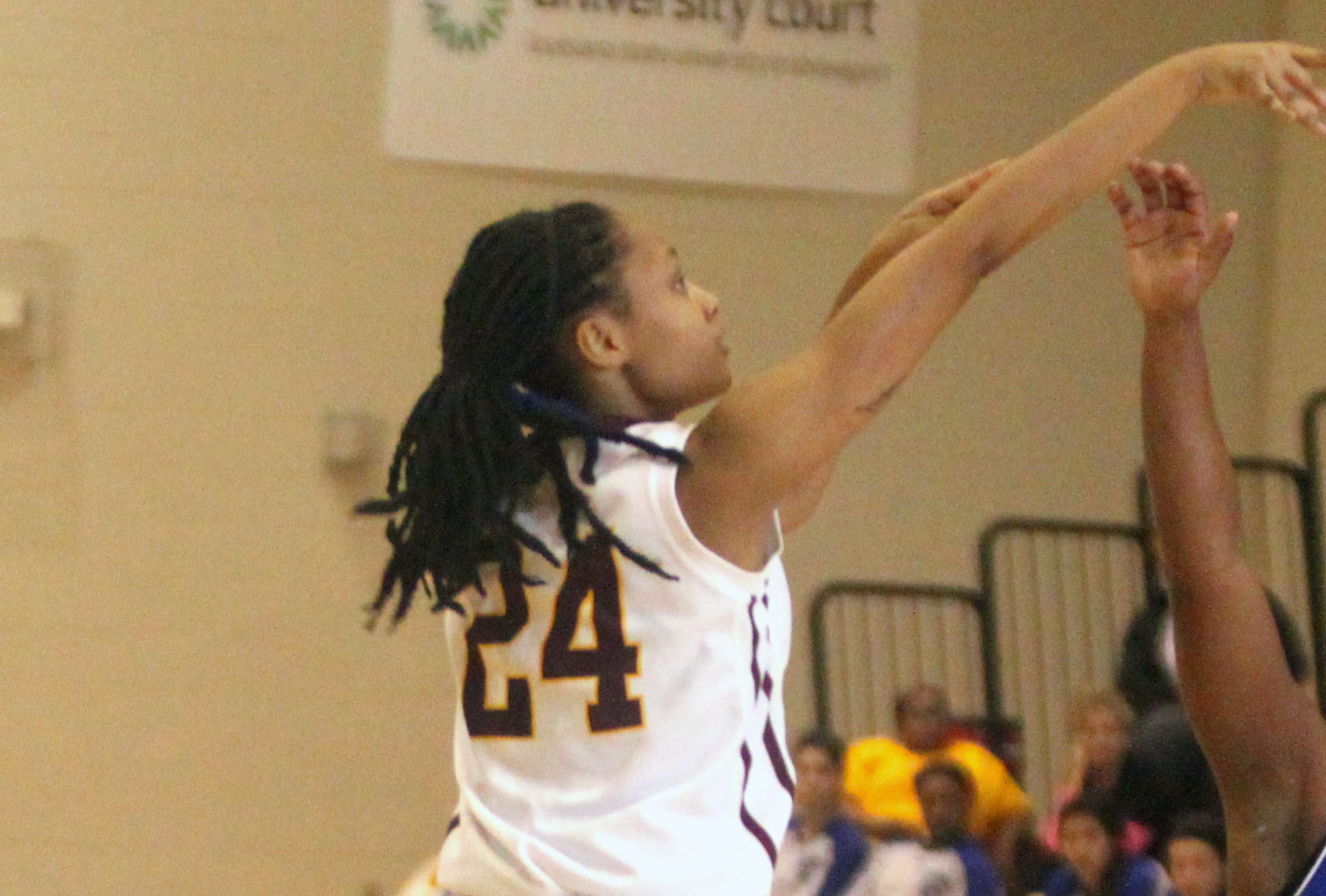 The No. 6 seed Bossier Parish Community College Lady Cavs advanced to the semifinals of the Region XIV Tournament Wednesday with a 89-78 overtime victory over No. 3 Blinn College in Jacksonville, Texas.

The other semifinal pits No. 1 seed Trinity Valley against No.4 San Jacinto. The championship game is 5:30 p.m. Saturday.

BPCC led by a many as eight points in the second half, but Blinn came back and took a two-point lead with 3:35 to play. The Lady Cavs answered and led by five late in the game.

Blinn hit a 3-pointer with 5 seconds left to cut the lead to two. BPCC’s Crystal Jones made one-of-two free throws and Blinn hit an off-balance 3-pointer at the buzzer to send it into overtime.

“We had it pretty well-defended,” BPCC coach John Rennie said. “I think everybody in the gym was surprised it went it.”

“I’m proud of the way our players responded in the overtime,” Rennie said.