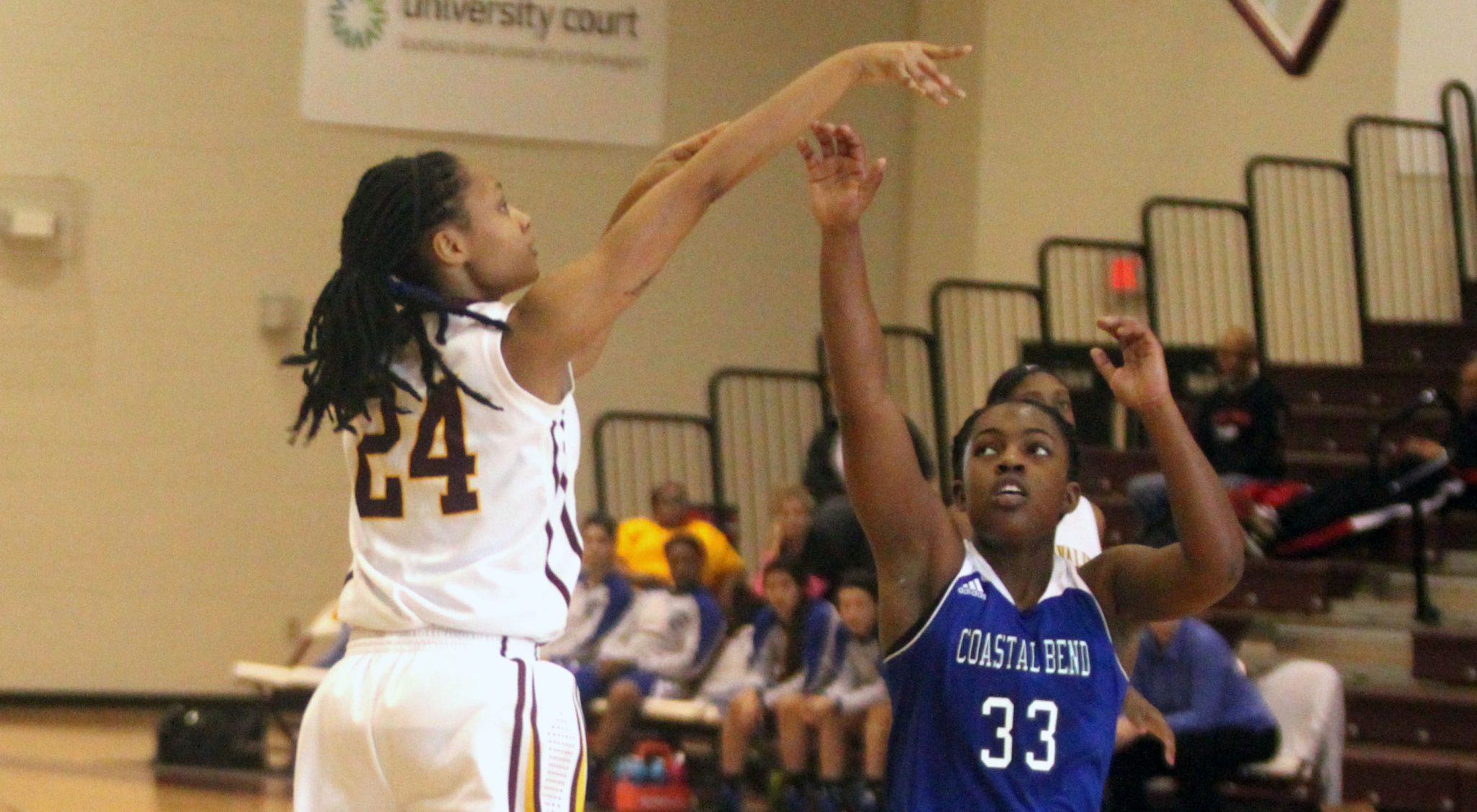 The Bossier Parish Community College Lady Cavs pulled away in the second half for an 88-69 victory over Coastal Bend in a women’s Region XIV basketball game Wednesday afternoon at BPCC.

The Lady Cavs led by just seven, 39-32, at the half and then dominated the second, taking a double-digit lead within the first few minutes.

The Lady Cavs went into the day in sixth place in Region XIV. But they were one place out of third in the loss column. BPCC has a key game Saturday against Blinn College at home at 4 p.m. Blinn went into the day tied for third at 7-3.