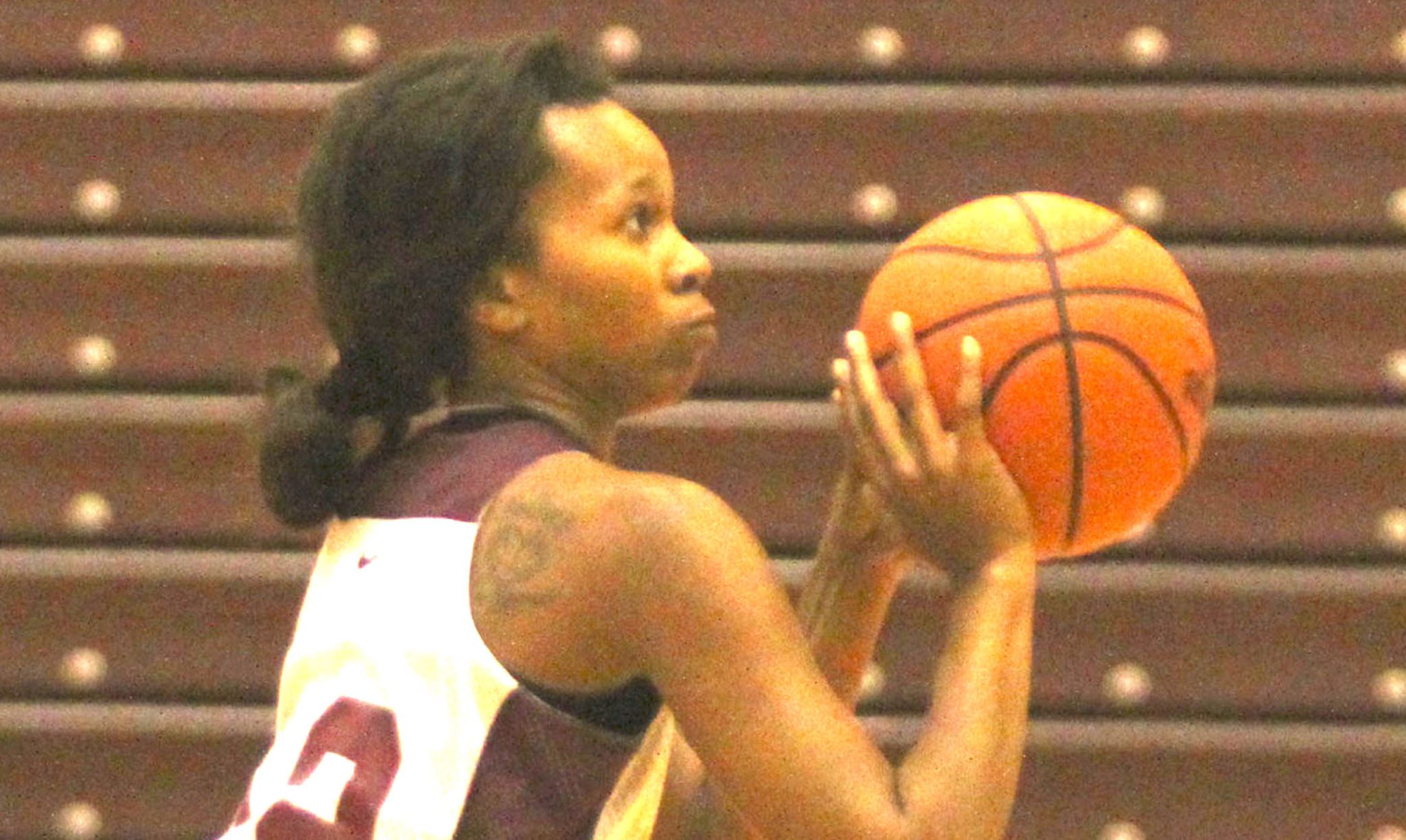 History will be made in the Bossier Parish Community College gymnasium Monday night at 6 o’clock.
That’s when the BPCC Lady Cavs will take the floor against the East Texas Flight in the first women’s basketball game in school history.
“It’s real exciting to know that we are going to make history,” said BPCC freshman center Elena Greely, a former Bastrop High standout. “Every time somebody comes here they’re going to see our names, the first women’s basketball team.”

The 6-foot-2 Greely is connected to the rich history of women’s basketball in Northwest Louisiana. Her mother, Elinor Griffin, helped put the Louisiana Tech Lady Techsters program on the map in the late 1970s.
The Bossier Press-Tribune broke the news that BPCC was adding a women’s team in April 2012.
In September of 2012, the school hired John Rennie to run the program.
Rennie hit the ground running and has put together what he believes is a solid team comprised of 13 freshmen and two sophomores.
“Things have been going great,” he said. “I think the recruiting class we have brought in for a first-year program is a great recruiting class.”
The Lady Cavs’ roster includes Jessica Ellis of 2013 Class 5A state champion Southwood and Rayville’s La’Dencia Ellis, who was named Louisiana’s Miss Basketball by  the Louisiana Sports Writers Association last season.
Ellis is a 5-foot-1 playmaking guard who originally signed with McNeese State. She averaged 12.3 points, 7.1 assists and 3.8 rebounds for the Lady Cowboys last season and was named the Outstanding Player on the 5A All-State team.
Johnson, a 5-10 post player,  led Rayville to its first 3A state championship last season. She averaged 18.5 points, 13.5 rebounds and seven blocks.
There are also five former Bossier Parish prep players on the roster — guard Jeannine Myles (Airline), guard Adrienne Rogers (Parkway), forward Shuntara Woods (Bossier), forward Shantel Briggs (Louisiana New Tech at Plain Dealing) and forward I’mUnique Bryant (Airline).
All told, 14 of 15 players are from Louisiana.
“I like having the local girls with us,” Rennie said. “Hopefully we’ll be able to expand a little bit and add some more Texas girls over the next few years. There’s a lot of talent over there.”
Rennie has one assistant coach, Yolanda Cooper. An assistant professor in the Liberal Arts division at BPCC, Cooper has eight years of experience coaching high school and AAU basketball.
The Lady Cavs been practicing together since last August.
“It’s been going good,” Myles said. “We’ve been working hard and pushing it every day. We’re really ready for the season. We’ve been coming in every morning and pushing it to our best. We’ve been doing good so far.”
BPCC has had a couple of scrimmages, but Rennie said his players are eager to see what they can do in an actual game with fans in the stands.
“The girls have been working hard since we started,” he said. “They’re excited. They’re ready to start playing other teams regularly.
“It will be exciting to see what happens as the season progresses, to see how each of them improve as individual players and how we improve together as a team as well.”
Rennie expects the team to be competitive, but he doesn’t want to make any predictions. Benchmarks for success in a first-year program are obviously different from those of established ones.
Like the BPCC men’s team, the Lady Cavs will play in a very tough NJCAA Region XIV conference.
“Honestly, it’s hard to say for sure because it’s kind of an unknown for us right now,” he said. “Thirteen of our 15 girls are freshmen. We don’t have a whole lot of experience playing at the college level.
“Our conference is just solid. It’s very strong. I think we’ll be very competitive and I think we’re going to surprise some people. How many wins, how many losses? That’s hard to say. I definitely think we’ll surprise some people and should be pretty competitive.”
Myles also expects the Lady cavs to be competitive with their up-tempo style of play.
“We’re going to work and get down the court,” she said. “We’re going to be a fast-paced team. We don’t quit or anything like that.”
Rennie is well aware of the strong tradition of women’s college and girls high school basketball in this part of the state.
That’s one of the reasons he wanted to be the one to start the program at BPCC.
“For me, one of the most exciting things about getting this job and being part of it, just the talent that is in this area and the rich women’s basketball heritage in this area. There’s so much — from the Lady Techsters on to the high school level. How many state championships have come out of Shreveport-Bossier over the last 20 years?”
Rennie said he has faced some challenges. Last season, he found it somewhat frustrating to have to sit in the stands and watch games as he was putting together the team.
“It’s been a learning experience throughout and will continue to be,” he said. “There’s some things we know we want to do a little bit differently staring the school year off next year, recruiting-wise. You should always be learning on the job and that’s what we are going to continue to do from all aspects of the program.”