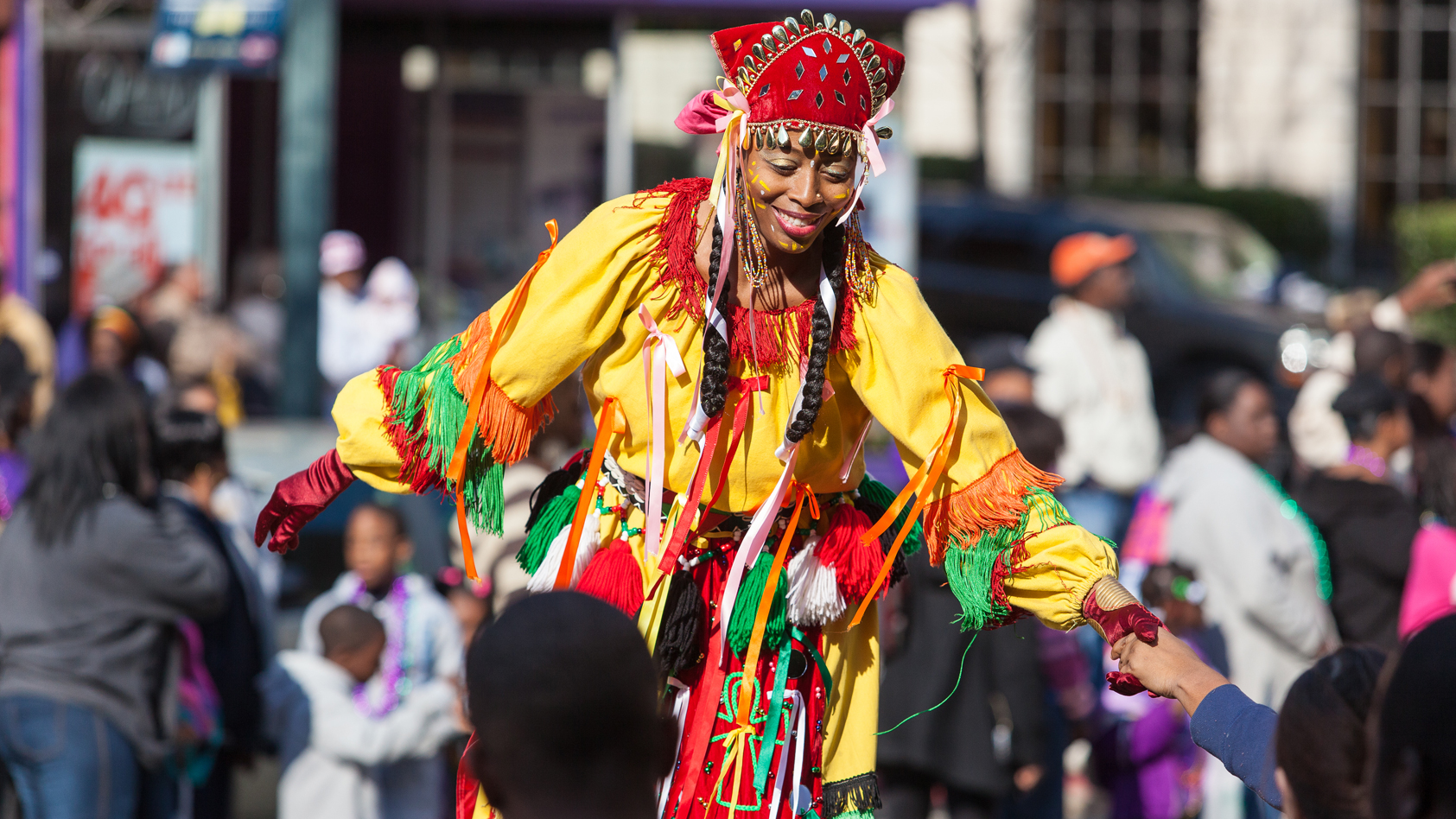 This year marks the 25th annual celebration of Carnival season in Shreveport-Bossier since parading krewes returned to the region in 1989, and area krewes plan to celebrate the silver anniversary in style.

A combined total of more than 400,000 revelers are expected to attend the Krewe of Centaur and Krewe of Gemini parades, which are the largest parades in northern Louisiana. The Krewe of Centaur XXIII parade, with the theme “Fables, Folk Lore and Fairy Tales,” will roll on Saturday, Feb. 22. The Krewe of Gemini XXV parade, with the theme “Throw Me a Memory, Mister!,” will roll on Saturday, March 1. Both parades begin at 4:30 p.m. at the intersection of Clyde Fant Parkway and Lake Street in downtown Shreveport and proceed south along the riverfront parade route before ending in Shreveport’s Broadmoor neighborhood at the intersection of Preston Street and East Kings Highway. The route for both parades includes a kid-friendly, alcohol-free zone located near the beginning of the parade route at the intersection of Clyde Fant Parkway and Stoner Avenue.

Shreveport-Bossier also offers a variety of neighborhood parades. The Krewe of Sobek parade, which will depart from Fairgrounds Field at 1:30 p.m. on Saturday, Jan. 18, will roll through the Queensborough neighborhood with the theme “Sobek Under the Big Top.” The enormous Krewe of Harambee Martin Luther King, Jr. Day Mardi Gras Parade will roll through downtown Shreveport via Milam Street and Texas Street at 1 p.m. on Monday, Jan. 20. The Krewe of Harambee parade includes a large number of marching bands from throughout the region, as well as performing arts troupes including dance groups and stilt walkers. Following the parade, there is a “Battle of the Marching Bands” and second line in the 700 block of Elvis Presley Avenue near Shreveport Municipal Auditorium.

Pets have their own parade in Shreveport-Bossier, and thousands of pet owners dress their cats, dogs, ponies and more in Mardi Gras finery for the annual Krewe of Barkus and Meoux Pet Parade. Known locally as “the animal krewe,” the Krewe of Barkus and Meoux will march through RiverView Park in downtown Shreveport at 1:30 p.m. on Sunday, Feb. 23. Pet registration information and other parade details are available at www.animalkrewe.org.

Shreveport-Bossier’s largest neighborhood parade, the Krewe of Highland parade will roll through Shreveport’s historic Highland neighborhood at 2 p.m. on Sunday, March 2. The Krewe of Highland is well-known for its funky, unpredictable array of floats, marching societies and bands, as well as unique throws that include grilled hot dogs, moon pies and more. The parade begins and ends at the intersection of Gilbert Drive and Gregg Avenue, proceeding along a circuitous route through the neighborhood via Gladstone Boulevard, Creswell Avenue, Olive Street and Centenary Boulevard. Popular spots for enjoying this parade include the area surrounding Columbia Park, 2900 Creswell Avenue, and the area surrounding the campus of Centenary College of Louisiana, 2911 Centenary Boulevard.

For a complete listing of Carnival season festivities in Shreveport-Bossier, please visit www.sbfunguide.com.