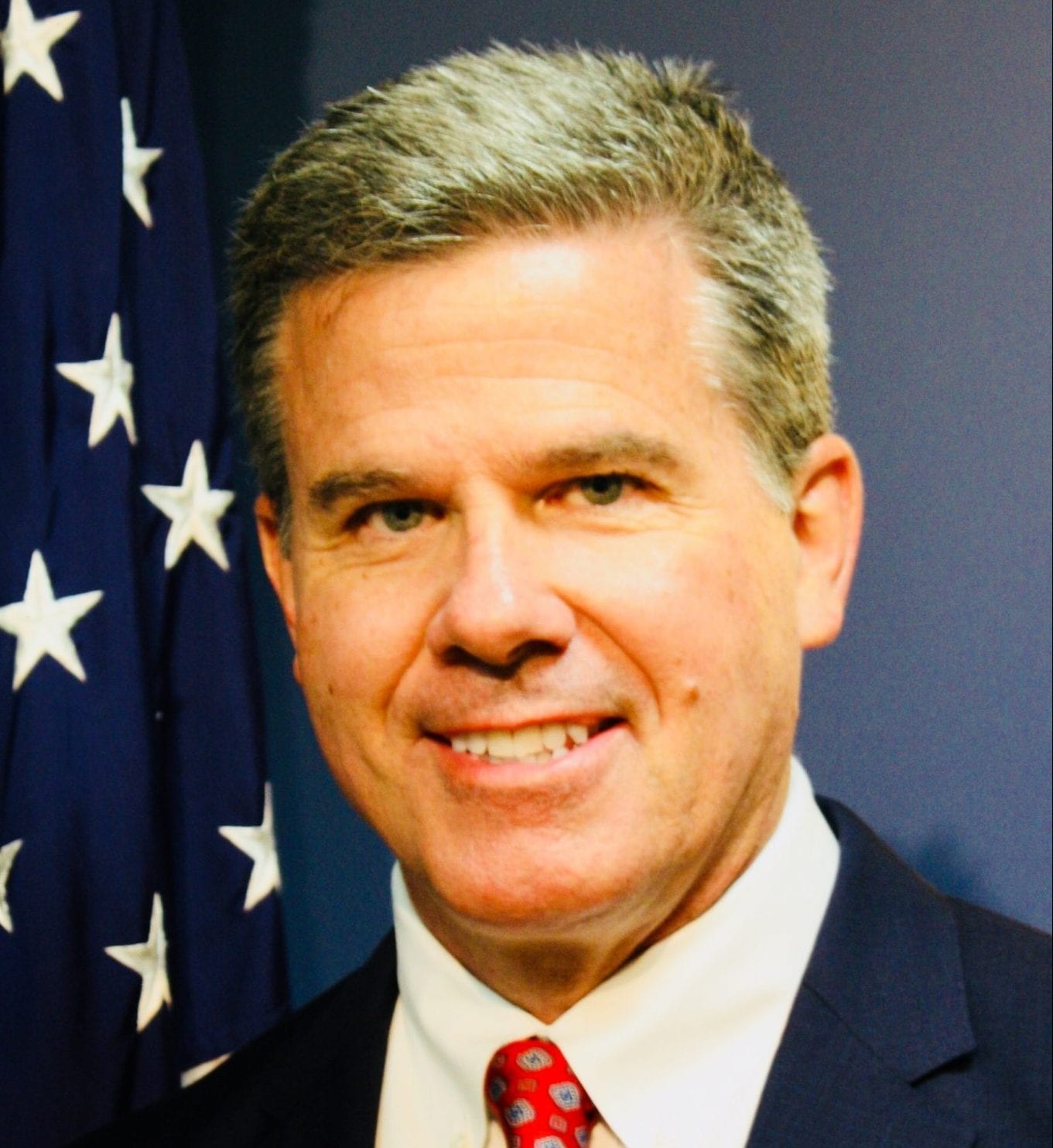 Most recently, Crawford was chief administrative officer for the City of Shreveport where he oversaw day-to-day operations of the city with a $500 million operating budget. Upon learning from the media of Crawford’s resignation from the city position, Willis-Knighton officials contacted him to thank him for his service to the city and learned that he had not yet taken another position.

“It was the perfect opportunity for us to gain a person of great expertise and one who has demonstrated a deep connection and commitment to this community,” said James K. Elrod, president and chief executive officer of Willis-Knighton Health System. “We are happy to have Brian Crawford back with Willis-Knighton. He has served our city with great distinction and was one of its most capable civil servants.”

Crawford’s appointment brings the former fire chief of Shreveport and Plano, Texas, back into the Willis-Knighton Health System family. In the early 1990s he was a medical courier, later moving to become a ground transport Emergency Medical Technician (EMT), and finally spending more than a decade as a flight paramedic aboard Life Air Rescue.

“I am thrilled to be returning to Willis-Knighton. I feel like I never left,” Crawford said. “Being so much a part of my professional career – with my roles as fire chief, working with EMS and in the mayor’s office partnering on things that strengthen the community – it has always been home to me.”

“And as incredible as Willis-Knighton is with its medical technology, it has always been about relationships and people, internally and externally,” Crawford said. “That is what has made it the leader in healthcare in Northwest Louisiana and what has always drawn me to WK.”