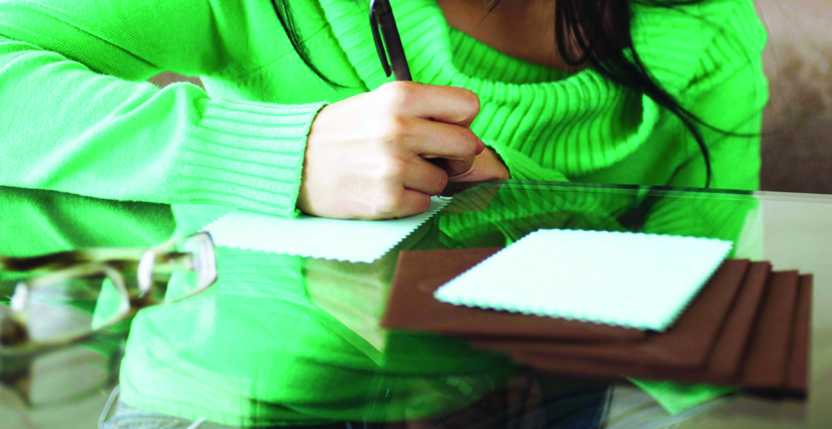 The recent articles by Don Briggs and Stephen Waguespack, on behalf of the oil and gas and business industries respectively, both lament the alleged damage caused by trial lawyers to both industries.I invite your readers to research Don Briggs deposition on the internet to see for themselves how weak his arguments are.

Mr. Waguespack says he is an attorney, so he should know to be precise with his language. To suggest that Louisiana has an “addiction” to lawsuits is simply ludicrous. The short definition of addiction is “craving, inability to abstain from something..”. How many people do you know, using that definition, are “addicted” to lawsuits?

Mr. Waguespack further suggests that other states favor trying to resolve their disputes out of court. Louisiana has a one year statute of limitations for filing personal injury lawsuits. Efforts have been made to extend the statute to two years to allow parties to resolve their differences rather than file suit so quickly. LABI opposes this effort, and Mr Waguespack should explain LABI’s opposition to this common sense solution.

Finally, Mr Waguespack says the amount in dispute to request a jury trial should be reduced from 50000  dollars. He claims this figure restricts citizens’ access to a jury trial. All injured parties can file for a jury trial if they have a good faith basis for claiming their injuries are worth at least 50000 dollars. In considering what dollar amount it should be reduced to, some insurance executives were asked if the threshold was reduced to 40000 dollars, would they support a reduction in insurance premiums by 20 per cent. You can guess their response.

I recommend anyone who wants to learn more about the coastal litigation to read the writings found on the internet by John Barry.