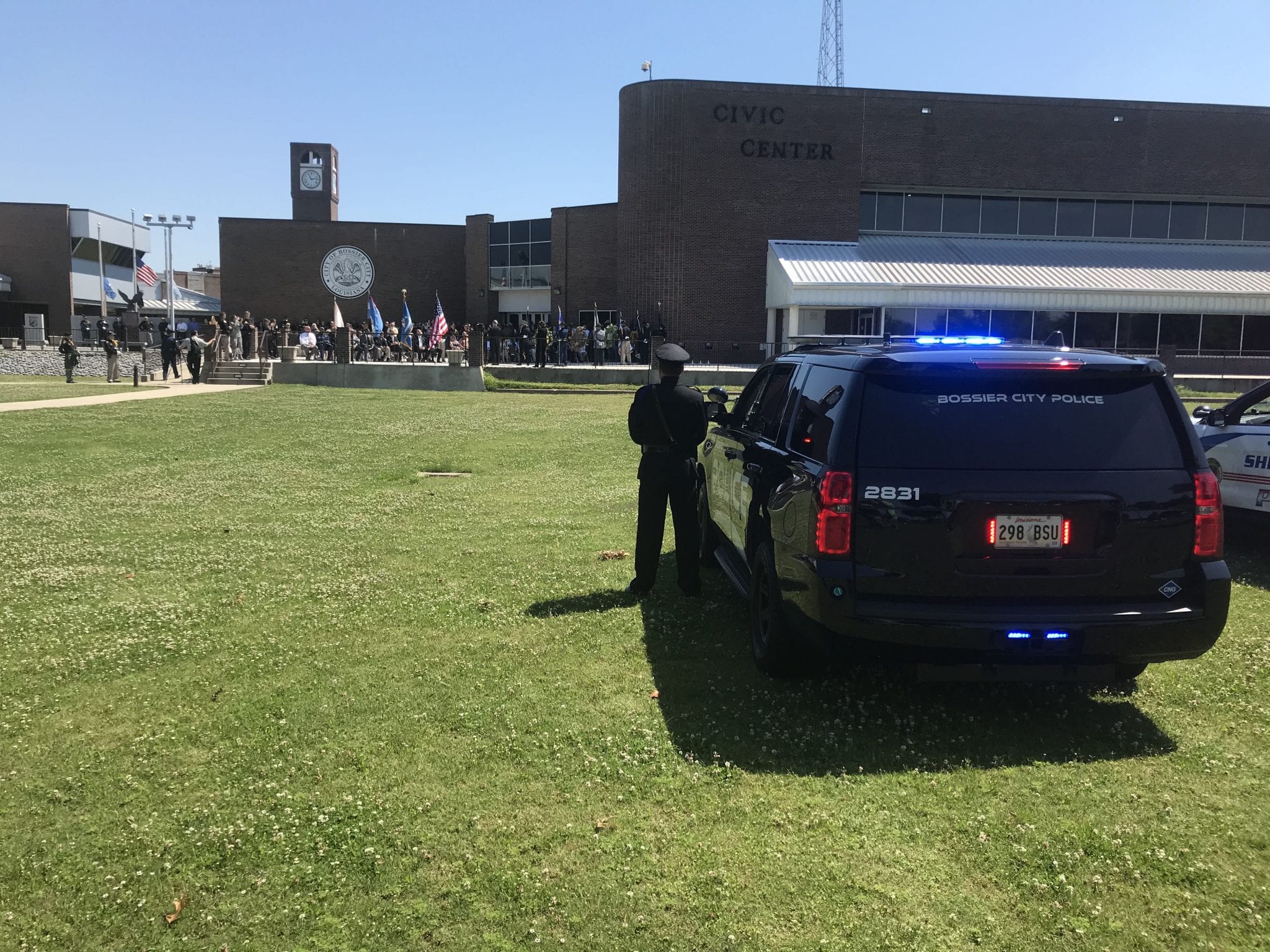 When I was growing up in the late 1960s and 70s, respect for our our law enforcement and those that keep us safe was practically a given. Back then, it went without saying that when you were either asked told to do something by those in authority, you did it. Well, those days are gone.

When I see the lack of respect for authority that is running rampant both in our country and in the world, it makes me sick. Where did this all go so terribly wrong? As a civilized and orderly society, we must ask ourselves how the “respect train” derailed.

My mind reflects back to two incidents that happened just a few days apart from one another three years ago. I saw a recent news report stating that July 17, 2019 will mark the three-year anniversary of the horrible police/law enforcement shootings that occurred in Baton Rouge in 2016. Officers were ambushed leaving three law enforcement officers dead and another three injured.

This also brings back to my mind the story involving the recovery of law enforcement officer Nick Tullier. Tullier was shot in the head, stomach and shoulder during the Baton Rouge police ambush. He was working the day shift for the East Baton Rouge Sheriff’s Department. He was moved from Baton Rouge to a rehabilitation facility in Houston, Texas in November of 2016. He has been undergoing extensive treatment and rehabilitation while remaining in Texas. He has made tremendous progress. However, he continues to have mobility problems, breathing problems and problems with his words. This incident was so senseless and ridiculous.

And, then, something happened back then that almost pushed my frustration to the limit when one of my former favorite comedians, George Lopez (notice I said “former”), made a ridiculous comment that we should make our streets safer by deporting the police. And, after the outrage, he said that he was just trying to be funny and meant it as a joke.

Well, this is no joke folks. This is nothing to joke about in any manner whatsoever.

Many people are calling our law enforcement evil and even painting them as the killers, instead of pacing the blame where it really needs to go. There have been so many incidents where the police are made out to be the perpetrators. And, it seems as if that is the way the mainstream media wants to see this played out. This makes my blood boil.

However, look at how many cases truthfully exist where law enforcement is actually the victim and pays the ultimate price with officers sacrificing their lives in order to to protect us. This is evident in the two cases mentioned above, and in so many more cases.

Quite simply, this has to stop, something has to be done. What is it going to take?

Let me start by asking you to please say, “Thank You,” the next time that you see a law enforcement or public safety officer. We owe these professionals so much. They give their all to keep us safe. Where would we be in this world without them? And, no doubt, they really need to hear us all say “Thank You” with every single opportunity that we have to say it.