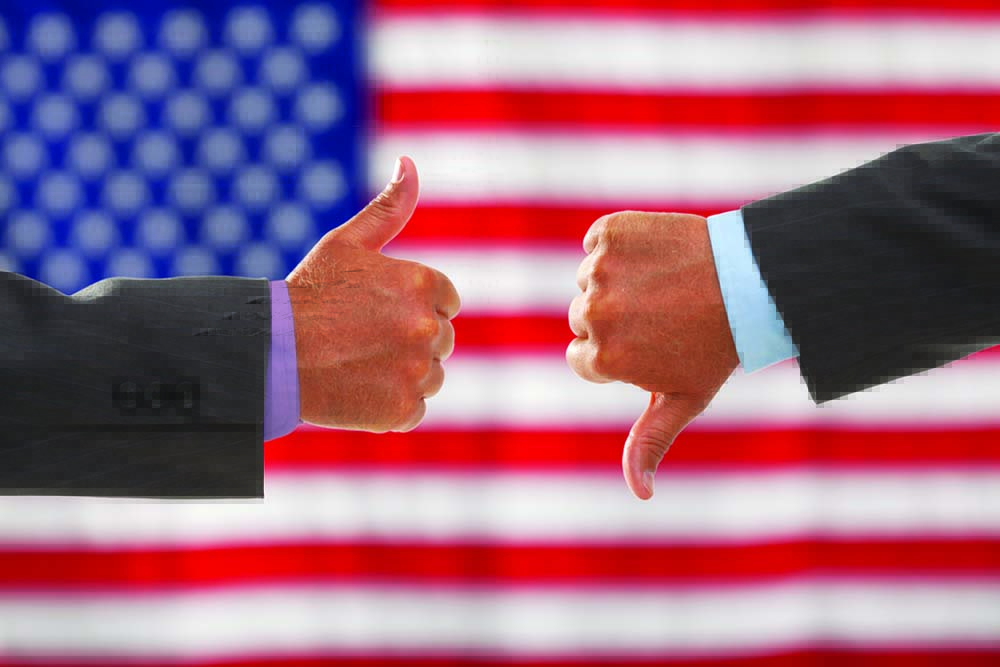 No matter what we do, no matter where we go, no matter our profession, politics affects us all. These days, on the national stage, the entire political spectrum has become a polarized and vicious sport that often no longer has anything to do with moving things forward.

Where are the days of Ronald Reagan and Tip O’Neill from the early 1980s? Those two, with Reagan as President and O’Neill as Speaker of the House, disagreed on a vast array of issues, both domestic and foreign. In fact, some would even say that they were bitter enemies during the day. However, when the day’s end arrived, they often shared a drink or dinner together. Some would say they were best friends. And, they found a way to work through their differences in order to get things done in moving our nation forward.

Those days are long gone. Political debate is what makes our country’s political framework work best for all concerned; however, these days there is very little debate taking place. Political debate has been replaced by completely polarized vicious attacks on anyone from the opposing political party who does not share the same political viewpoint. And now, our current speaker has moved from wanting to see President Trump impeached to wanting to see him in jail.

So, what happens when our political system is reduced to nothing but schemes and tactics to make the opposing party look bad? Well, nothing good.

When we have members of Congress showing such disrespect to our president, blaming everyone else for everything that is wrong with our country and accepting absolutely no responsibility whatsoever for their own careless actions, it makes me want to cry.

Then, I see where a new member of Congress is blaming the NRA for the mass shooting that took place a few months ago in New Zealand. And, now, saying the phrase “You are in our thoughts and prayers,” is in support of the NRA. It’s so absolutely absurd that it’s almost funny. Almost.

The total focus on impeaching President Trump and letting the business of our nation go untouched is setting us back. Having to get your political way, regardless of what it does to America and its population, is not what we need right now. And now, even though the Mueller Report shows no collusion or no evidence of wrongdoing on behalf of President Trump, after over two years of investigation and millions of dollars wasted, the opposing party can’t let it go. They continue to waste time and resources pursuing this matter. It’s as if they have nothing else to hang their hats on.

So, the term destructive politics keeps running through my mind over and over these days.

The constructive “agree to disagree” spirit that worked in helping politicians from our past move things forward together is gone. These days, there is no listening, no compromise, just “shutdown mode.” That attitude is not what has previously made our nation the greatest nation ever to exist.

But, in listening to the national media, you would definitely think so. In fact, they want you to think that he is the biggest imbecile ever to come along. From their coverage viewpoint and perspective, there is never any mention of anything positive if it has to do with President Trump — no mention of an economy that is booming, no positive coverage of a domestic unemployment level at/near a record low, no mention of national companies returning to manufacture their products in the United States. No positive coverage of our military rebuilding, no positive coverage of our foreign policy. And even if these things are mentioned with a minor deflective detour toward a positive comment, the coverage is extremely brief and there is always some negative connotation attached.

President Trump’s trip to England two weeks ago was a big hit. He was very popular with the Queen. And, he gave her Tiffany brooch as a gift that she absolutely adored. Furthermore, the president and his wife followed proper protocol and manner of dress at all formal events. Essentially, our nation was represented very well. However, in watching national media coverage, nothing was right. Protestors were prevalent and President Trump embarrassed the United States. In their eyes, he had no business being there.

During this foreign visit, it was also very touching to read of President Trump’s visit to Normandy for D-Day. He delivered a great speech and paid a very respectful tribute to our fallen soldiers who gave their lives in fighting for our freedom on that historic beach. But again, there were no positive reports of this event in the national media.

I am a conservative. That is hopefully made clear in my editorial columns. In that vein, admittedly, I have not voted for either of the two Democratic presidential candidates that have been elected to office during my voting years. However, even though I was on the other side, not everything that these two presidents did while in office was wrong. There are positives to be drawn from the 8-year terms of office for both of these former presidents.

Once again, the same holds true with President Donald Trump. Not everything that he does is wrong. There are lots of positives. America is well on its way to being great again. In fact, in so many ways, a renewed greatness for our nation has already arrived.

Randy Brown is publisher of the Bossier Press-Tribune. He can be reached at rbrown@bossierpress.com.