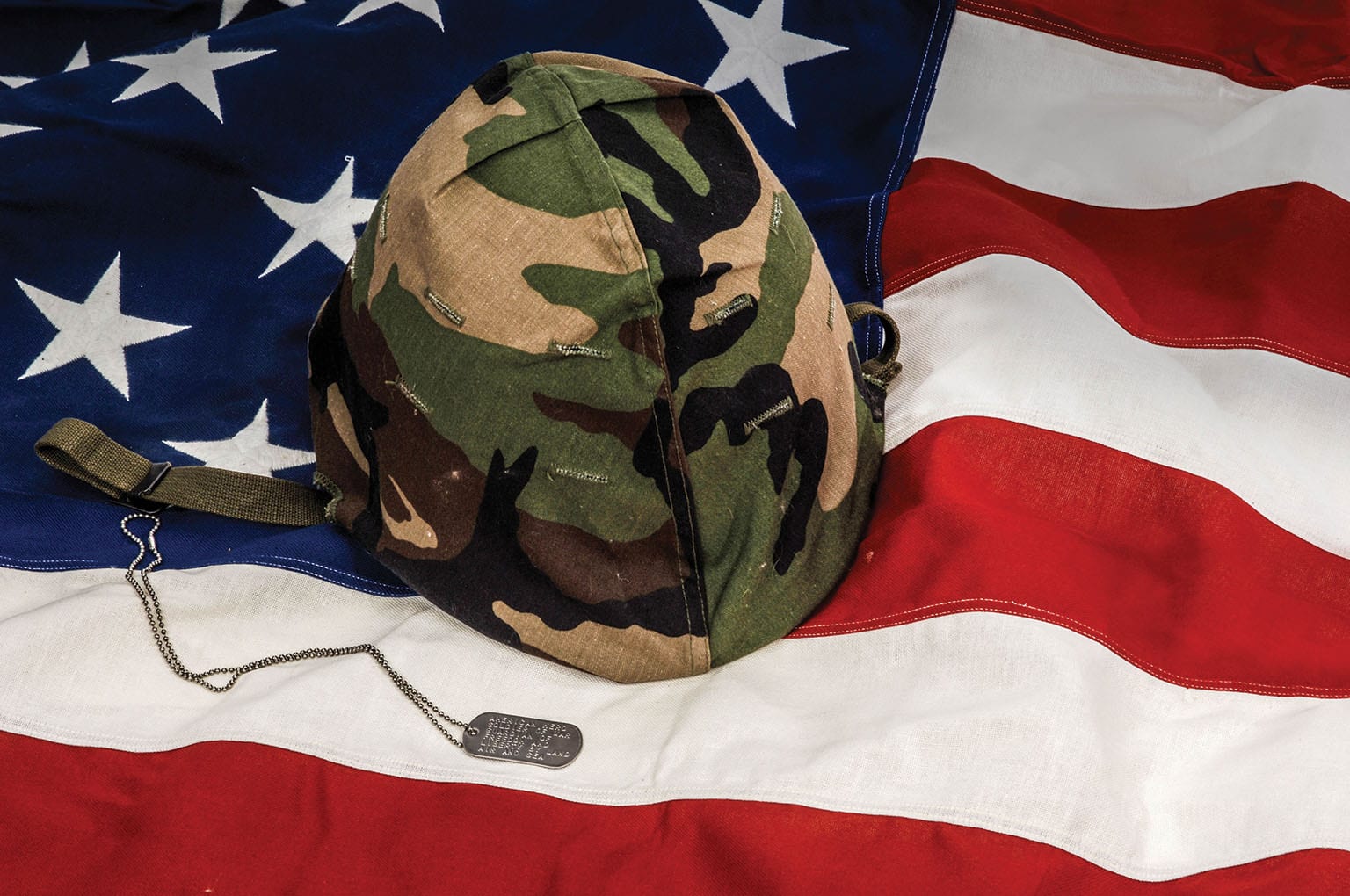 Yesterday was election day all across our nation. Hopefully, you took part in the election process by exercising your right to vote.

Absolutely, we must both practice and respect our right to vote. We must take it seriously. Our vote counts and if we choose not to go to the polls, then, as the saying goes, we have no right to complain or gripe about the events that will shape the course of our political futures. Your opinion matters, your vote counts. 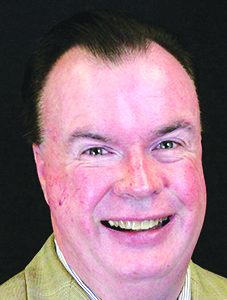 And, as Veterans Day approaches this coming Friday, we all need to think about those that gave their lives in order that we may both enjoy and exercise the many rights and freedoms that we have in our nation today. Truly and without any doubt, our nation would be drastically different today if these individuals from all walks of life and from all across our nation had not been willing to lay down their own lives for our country.

We would most likely might not even be allowed to vote or at least not to vote as we know of it today, or to vote as we have in this nation for all these many years.

Yes, the United States is a democracy. And as such, the democratic processes that are both an integral and founding part of our nation belong to all of us. Throughout the more than 240 years that our nation has endured since it’s birth, there have been numerous wars and conflicts brought about by those that want to take our democratic process away.

In fact, so many conflicting political views, opposing philosophies and major world powers that have wanted to take our democratic nation away. However, we have those that stood up to serve in all of the many branches of our armed forces when they were called upon in order to keep this from happening, to keep our nation whole as it was originally founded, and to both protect and fight for our democratic way of life!

There are those that sacrificed their own lives so that our democratically founded nation could endure.

In our local community, and especially with all of our military ties as they relate to our local Barksdale Air Force Base, we have countless veterans that still live among us. So, PLEASE remember and honor ALL of our veterans.

When you see a Veteran, give them a “Thank you,” a handshake or even a big hug!

Both locally and nationally, there will be many events. So, if you get a chance to take part in a Veterans Day event, either by your participation or by your attendance, please do so.