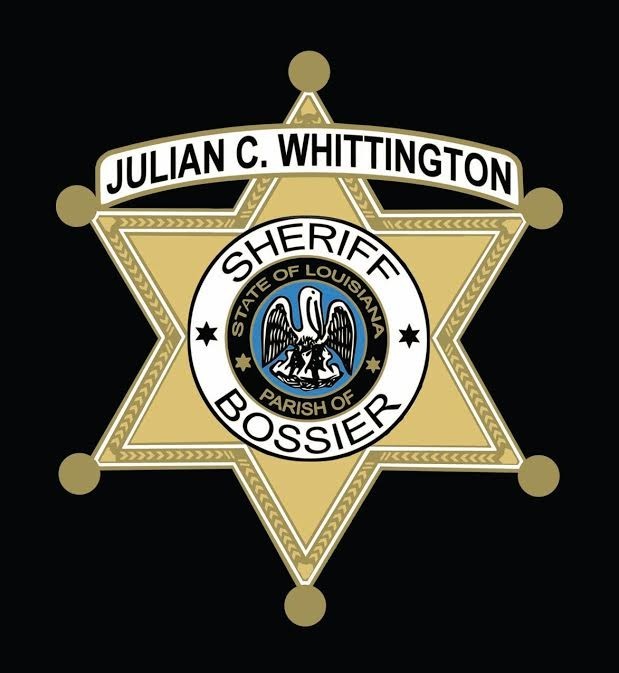 Bossier Parish Sheriff Julian Whittington agreed to this request resulting in the admission of 54 Level 1 Federal Detainees to the medium security facility. These detainees are of the lowest security level since they have not been convicted of any crimes, they have just entered the United States unlawfully.

In order to comply with this federal request our Corrections Division had to make some changes to our offender population. This resulted in 180 department of corrections offenders were relocated to other parish facilities for housing.