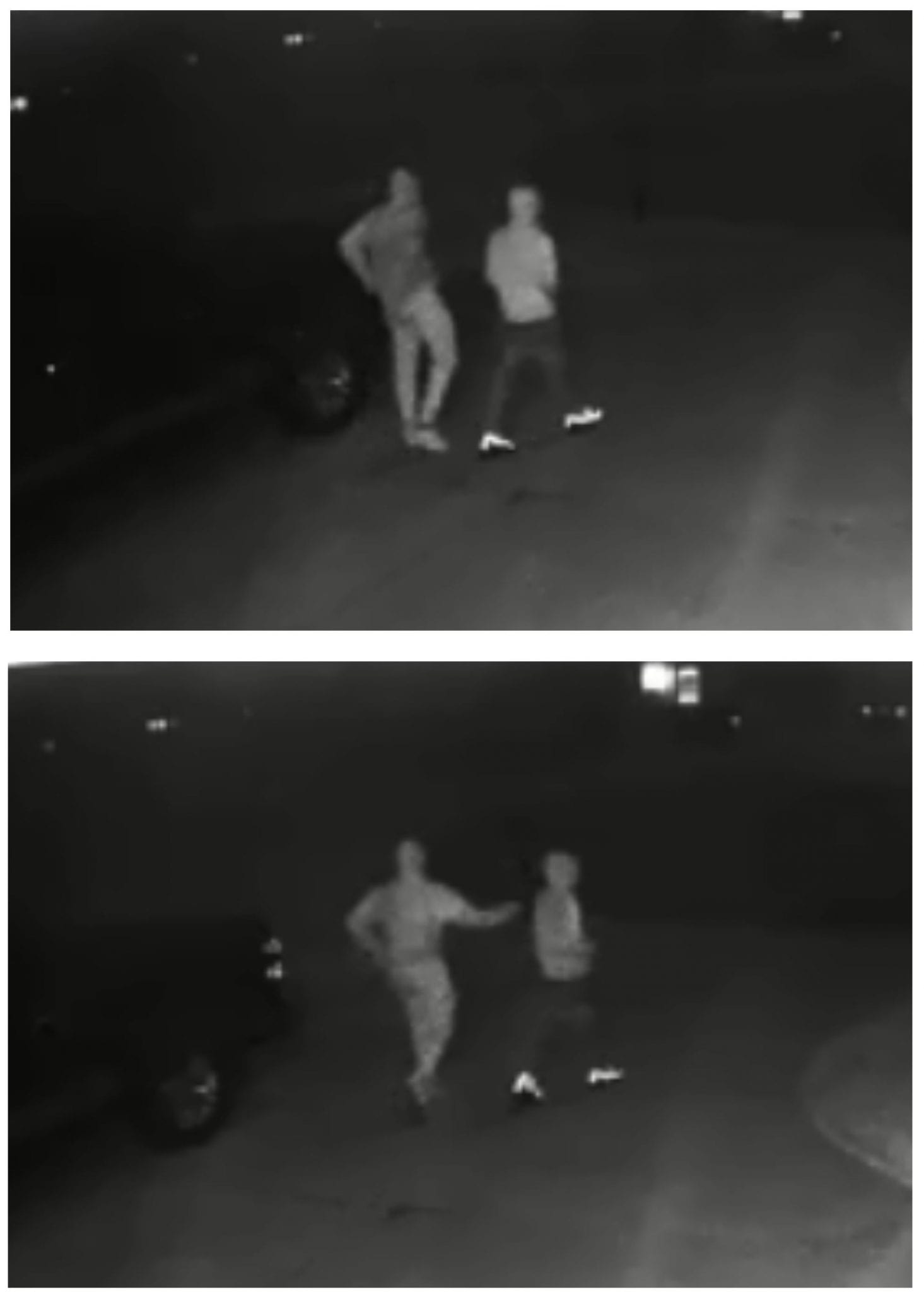 Surveillance video from the Colony subdivision shows two suspects wearing hoodies, athletic pants, and tennis shoes checking door handles in the neighborhood around 10:15 p.m. on March 7.  The thieves eventually found an unlocked vehicle that had keys in it. They stole the vehicle, which was later recovered by Bossier Sheriff’s Office patrol deputies in a nearby field.

Anyone who possibly knows the identity of these thieves or knows any information about this case is asked to call the Bossier Sheriff’s Office at (318) 965-2203.