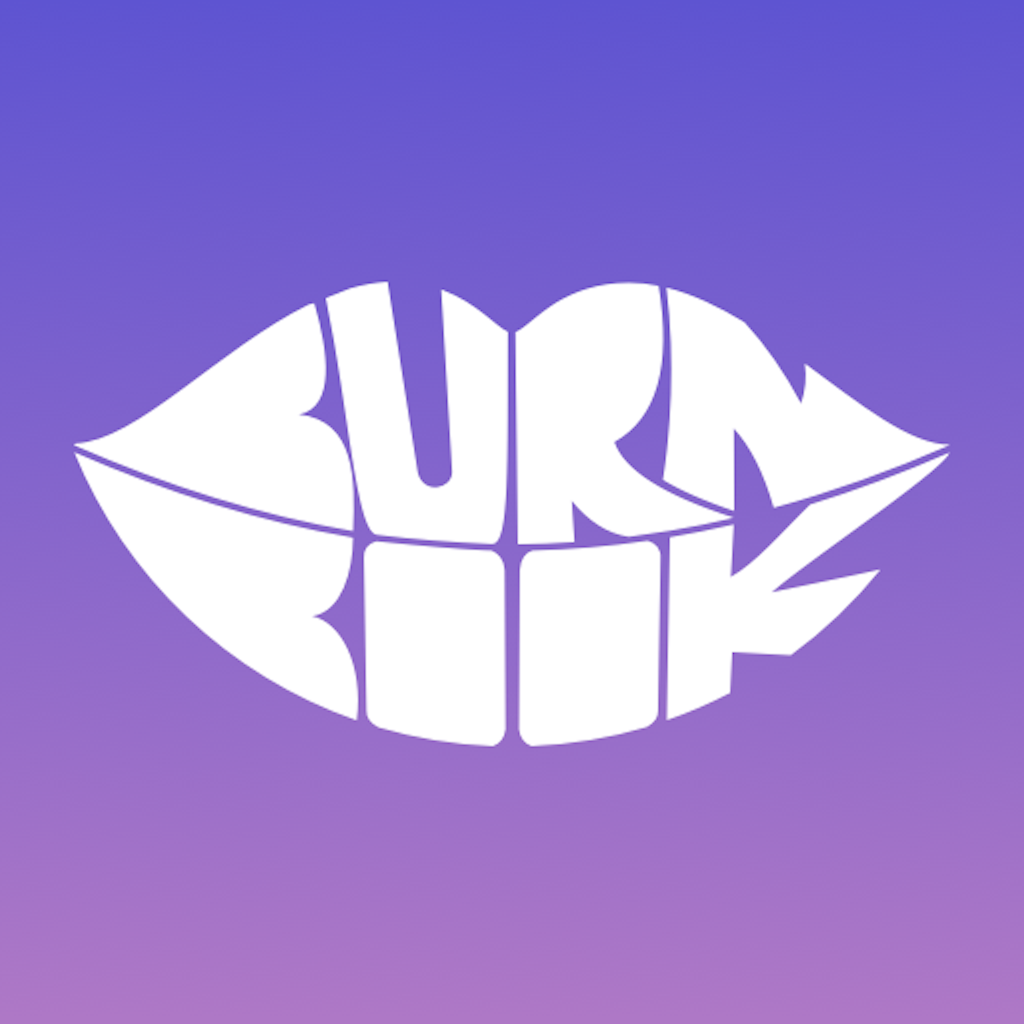 BOSSIER SHERIFF:  “DO NOT HARASS, BULLY OR THREATEN”

Bossier Sheriff Julian Whittington warns students, parents and teachers about a troubling trend involving a mobile app being used by young people to make supposedly anonymous online postings that could be criminal and lead to arrests.

The app is called Burnbook, and it claims to be 100% anonymous where people can say just about anything they want and about anyone without retribution.

“For young people or anyone who think they can harass, threaten violence or bully others online, know this – there is nothing anonymous for law enforcement about anything you post online that breaks the law,” emphasized Sheriff Whittington.  “You will be actively investigated by our detectives, we will get your user account information, and you could be charged criminally with cyberbullying or even terrorizing.”

Investigators will also work closely with SROs and school leadership to investigate any posting on Burnbook or other sites, which could result not only in legal action by law enforcement, but disciplinary action by school officials.

The idea of Burnbook appears to originate from the movie “Mean Girls” in which students developed an actual book to write mean things about other people.  Now, however, the cruelty and threatening remarks have escalated to online posts where people think no one will know who they are.

Bossier Sheriff’s Office investigators have a stern warning, though, and caution that anything you do online can and will be tracked for criminal activity, whether it’s Facebook, Burnbook or any other social media, online or mobile app platform.

Sheriff Whittington encourages parents to not only monitor their children’s social media and online activity, but to have a conversation with their children, enforcing the notion that once they post something online, whether it’s a comment, a photo or a video, it can’t be taken back.

“We want young people to enjoy social media…just do so responsibly,” Sheriff Whittington said.  “If you wouldn’t say it in person, then don’t say it online.”