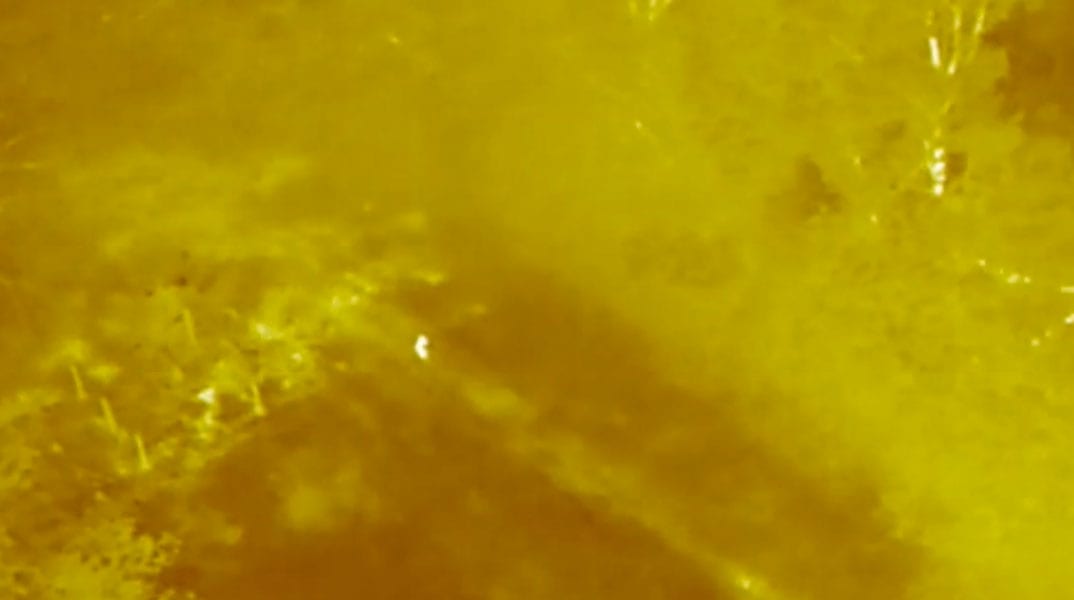 Bossier Sheriff’s Office “Drone Patrol” was instrumental in the arrest of a suspect during a burglary in progress call last week in a wooded area of Princeton.

Within a couple of minutes of getting airborne and using thermal imaging, the drone operator was able to spot the suspect who had fled the scene.

Patrol deputies responded to the call at the 100 block of Tank Farm Road in Princeton around 11 p.m. on July 26.  They determined a man had fled the residence into a nearby wooded area.  It was late at night with low moon visibility, so deputies decided to deploy the drone to get a good aerial view.  In less than two minutes of deploying the drone, the drone operator using thermal imaging spotted a man walking in the tree line.  The man went underneath a large tree, and the drone observer contacted the K-9 team on the ground to provide the location of the man; he was then taken into custody. 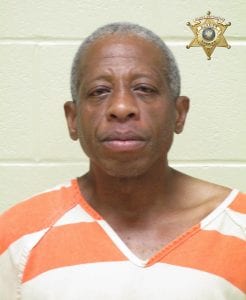 Robert Fullwood, 51, who also lives in the Tank Farm area, was arrested and charged with simple criminal property damage.

The “Drone Patrol” program was recently fully-formed, and the Bossier Sheriff’s Office UAS team consists of 10 deputies who have each been trained as both pilots and observers who can be called out at any time, 24-hours a day.  Each deputy can serve as either pilot or observer, and when in a deployed situation, one deputy will operate the drone, and the other deputy will ensure proper clearance for safe operation.

Earlier in March this year, drone operators were also able to use thermal imaging to locate three teenage runaways hiding in the woods at nighttime off of Highway 80 in Princeton.  You can see that video here:  https://youtu.be/6_3ENPu2h7A.

“Having these drones is a priority,” said Sheriff Whittington.  “When we have the ability to launch a drone and quickly locate suspects like we did in this case, or survey damage from a natural disaster or find lost children or an elderly person who has wandered off, that’s a success.  It’s another tool in our toolbox, and quite frankly, when it comes to the use of technology to help people, the sky’s the limit.”