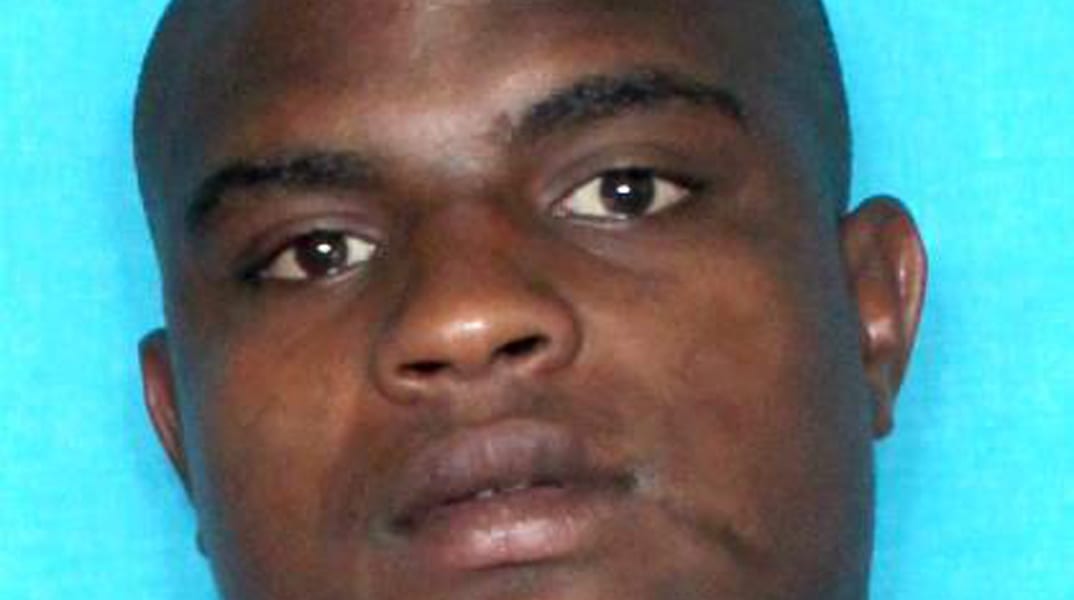 A Shreveport man is behind bars in Texas after he robbed the local fast food restaurant where he worked and kidnapped a co-worker.

Ivory Carl Myles, 28, of Shreveport faces charges of armed robbery with a firearm and aggravated kidnapping in connection with an incident overnight at the Burger King in the 4900 block of Barksdale Boulevard. Police were called to the restaurant at just after 7 a.m. Friday after employees showed up for work and found the manager who was supposed to be on duty missing with her car still in the parking lot. They also noticed that money from the store was missing.

A day long investigation by detectives with the Violent Crimes Unit and Property Crimes Unit found that Myles was working overnight in the restaurant with the 42-year old female manager when at one point he pulled out a handgun and robbed her of the store’s money. He then forced the woman into his vehicle and fled the scene. Over the course of the investigation detectives were able to secure a warrant for Myles’ arrest on armed robbery and kidnapping charges.

At about 2:00 p.m. Friday the victim contacted a family member and told her that the suspect had dropped her off at a bus station in Houston where police there contacted her. Bossier City detectives with the help of the U.S. Marshals Violent Offender Task Force were able to get information on Myles’ direction of travel and notified Texas authorities. At about 3 p.m. police in Beaumont, Texas located Myles there and were able to stop his vehicle and take him into custody.

Efforts will take place to extradite Myles to Bossier City to face the armed robbery and kidnapping charges. His bond on the arrest warrant is set at $1 million.