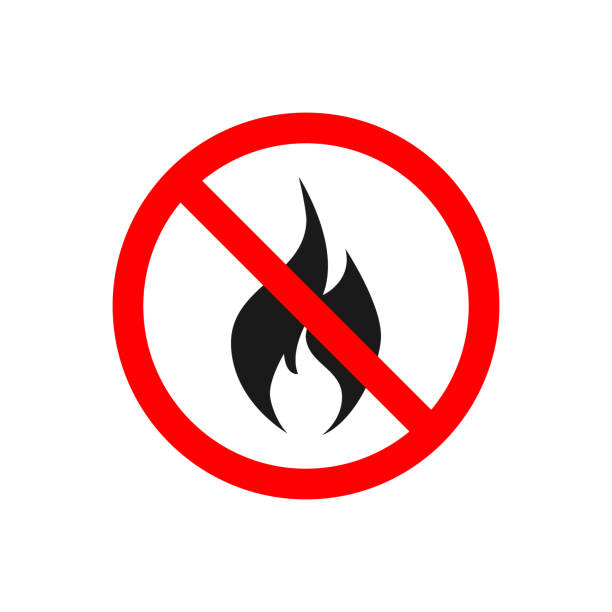 A burn ban has been declared for the area covered by Benton Fire Dist. #4
beginning immediately, according to Fire Chief J.T. Wallace.

Wallace said the open flame burn ban has been issued due to the high fire danger
caused by severe drought conditions throughout the area.

“The drought, coupled with roadway improvements currently underway within the
district, has created a unique hazard to our community,” Wallace said in a
statement released Friday.

All outdoor open flame burning is banned until further notice. Persons who may
have questions concerning the ban is urged to call the fire district at 318-965-9454.