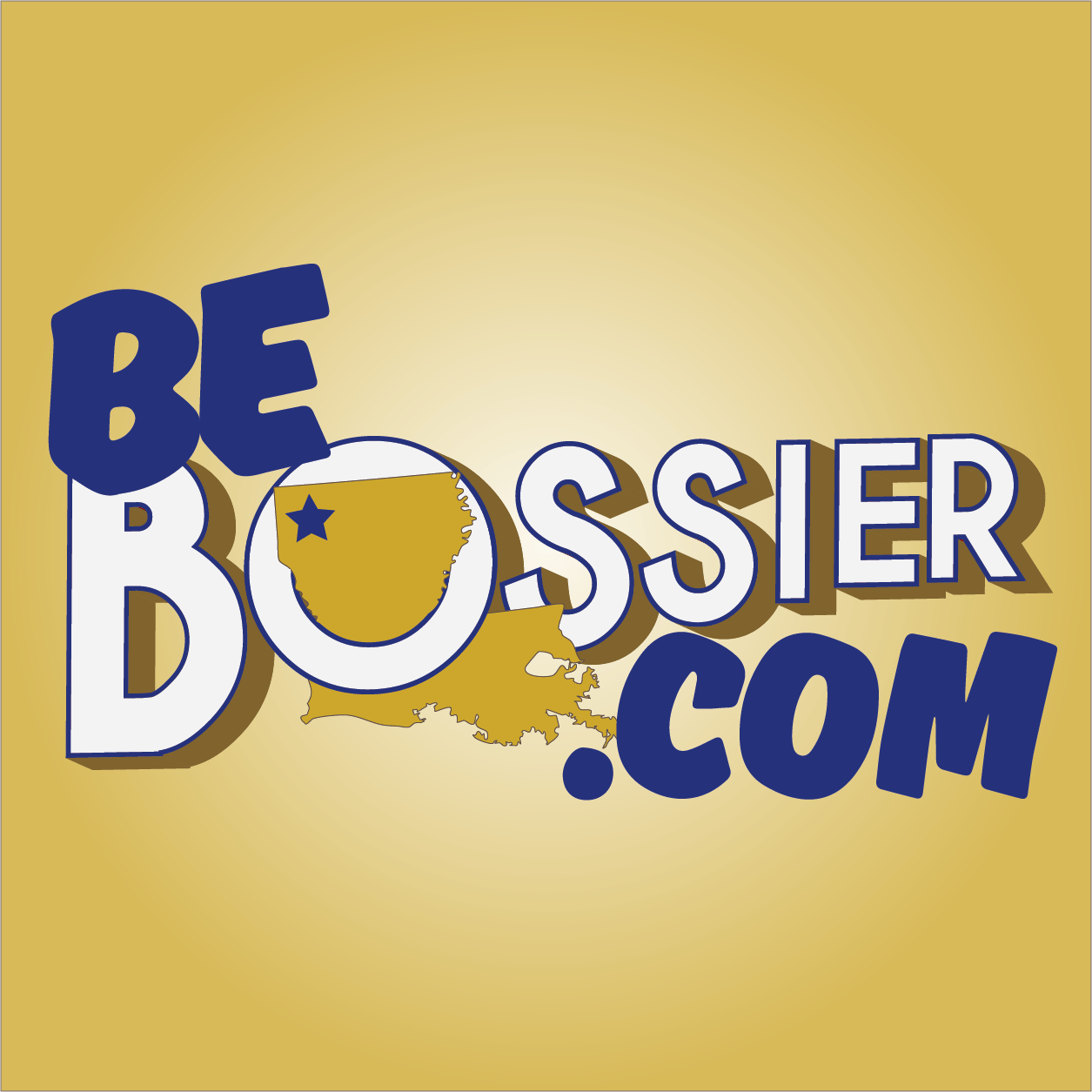 A new website is putting Bossier Parish on the map.

BeBossier.com is a collaborative marketing effort between the Bossier Chamber of Commerce, The City of Bossier City and Bossier Parish that showcases all things Bossier. Articles are written by a team of people who love Bossier and are interested in telling its story to the masses.

“Our biggest attraction is our community,” Lisa Johnson, President/CEO of the Bossier Chamber of Commerce, said. “We are ambassadors for our community. If we don’t tell our story of what’s happening in our own community, no one else will.”

BeBossier started as a branding campaign. The idea was to make Bossier a known destination across the country.

“When people hear the name Bossier, we want them to actually know where we are as opposed to asking ‘where’s that?’,” Johnson said.

The BeBossier blog launched first in March 2017 with content on the local culture and entertainment scene as well as information on upcoming events and things to do. It has since grown to include billboards, social media accounts and a video series.

The most popular articles on the blog have been the hidden gem pieces, which uncover the places and things in Bossier that haven’t been fully discovered yet.

“When it comes to restaurants, we have found that these hidden gems are often discovered by our military families,” Johnson said. “They’ve recently moved here and aren’t afraid to try something new…that’s an interesting dynamic that we can use to our advantage.”

One of the biggest challenges, though, was finding ways to meet the needs of multiple generations.

“Each generation views information differently,” Johnson explained. “Some that still want to hold a brochure. Then you have those that are more technological savvy. Not only do they want to read it, but they want to watch a short video about it. That’s the biggest challenge with something this broad — finding enough of the mediums to reach our targeted markets.”

Social media has been one of the key components to BeBossier’s success. Their Facebook videos have been viewed more than 250,000 times and their LinkedIn account has reached audiences in Washington D.C., Dallas/Fort Worth, Houston, Chicago, San Francisco, Los Angeles, Denver and several international communities.

But it doesn’t stop there. Johnson said the next step is to target specific cities around the country where people are moving from.

“We want to take Bossier to the next level,” Johnson said.

“It’s important for the people that live here to know that there are great things happening and that they are part of a great community. That’s how we sell it to people outside of Bossier,” Johnson said. “People should be proud of Bossier and know there are reasons to be proud.”