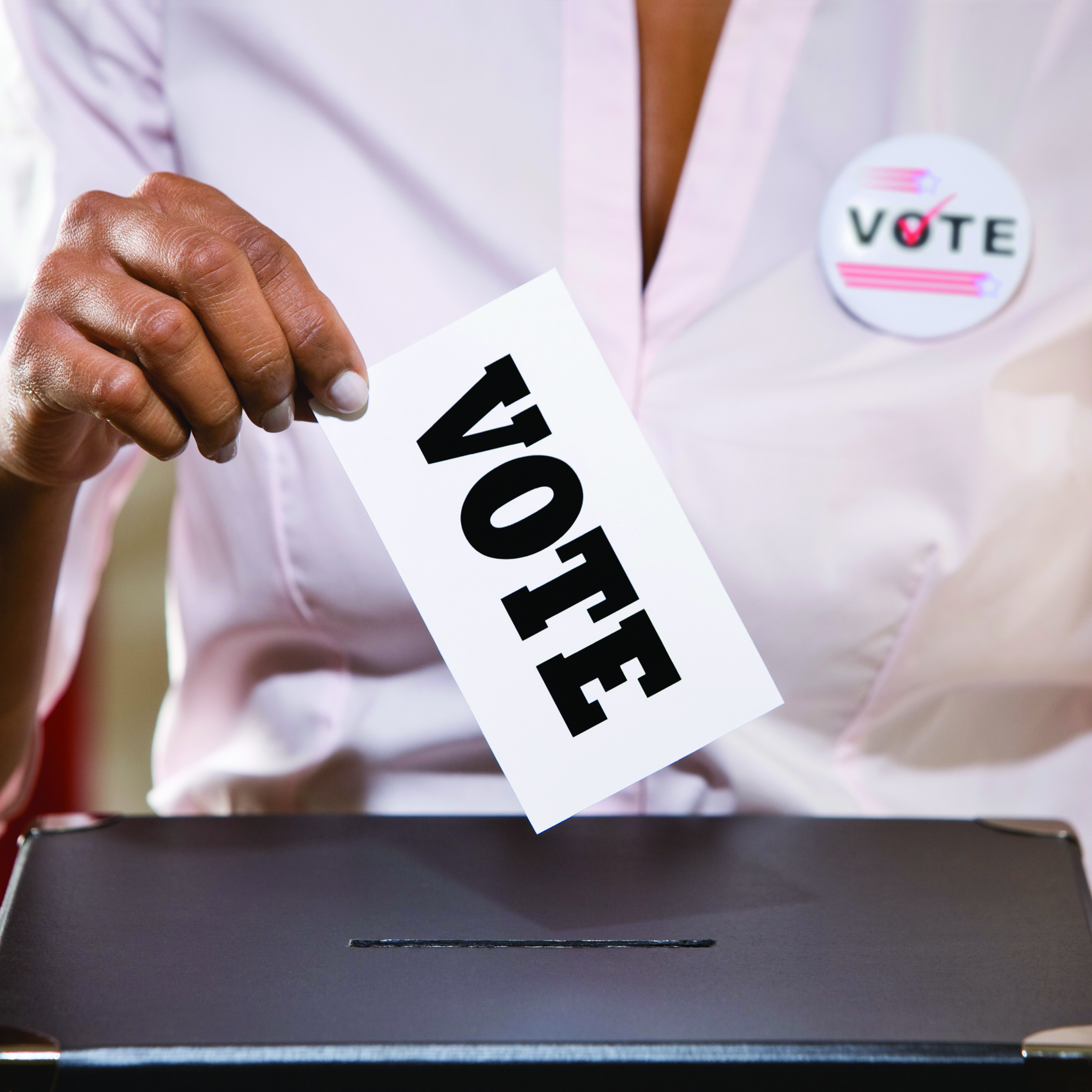 Qualifying for candidates for the November 4 election ended Friday, Aug. 22.