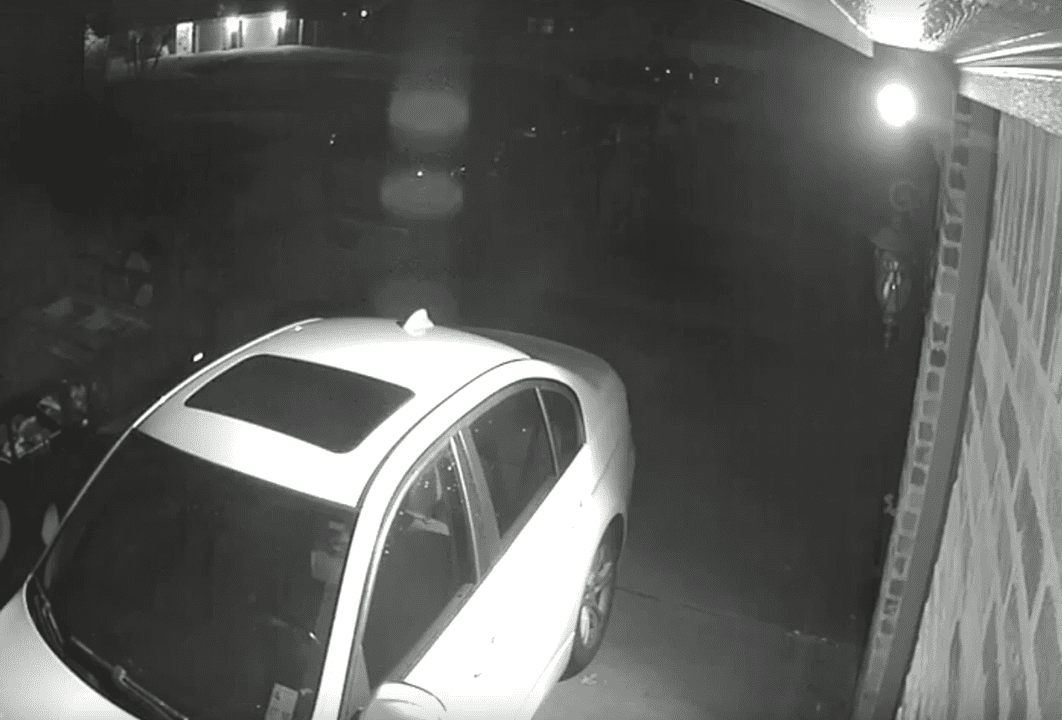 Detectives with the Bossier Sheriff’s Office are looking for at least two burglars who roamed the Forest Hills subdivision in the early morning hours of Jan. 22, taking what they wanted from unlocked vehicles.

Detectives have reports of four vehicles that were burglarized in which three of those vehicles had items stolen.

They are encouraging residents who believe their vehicle was entered and rummaged, whether something was stolen or not, to report the incident to the Bossier Sheriff’s Office.  If a resident has surveillance video, that could aid in identifying the suspects.

“These few precautionary measures can help residents from becoming the victim of a crime and ensure the belongings they work hard for remain in their custody,” said Sheriff Whittington.

Anyone with information about these vehicle burglaries in the Forest Hills subdivision or any other neighborhood is asked to contact Bossier Crime Stoppers with your anonymous tip at (318) 424-4100.