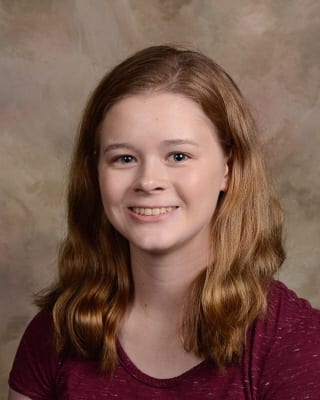 NATCHITOCHES — Three seniors at the Louisiana School for Math, Science, and the Arts (LSMSA) have been chosen to participate in the 2019 U.S. Presidential Scholars Program.

One student recognized among the group is Casey Tonnies, who is originally from Bossier City. The two other LSMSA students are Keanu Bartolome of Terrytown and Jordan Byrd of Denham Springs. The three were selected from nearly 3.6 million high school students who are expected to graduate in 2019.

Application for the U.S. Presidential Scholars Program is by invitation only and is one of the highest honors bestowed upon graduating high school seniors. Now in its 54th year, the program selects scholars on the basis of superior academic and artistic achievements, high standardized test scores, leadership qualities, strong character and involvement in community and school activities.

Tonnies, Bartolome, and Byrd are among 4,500 candidates who will have the chance to submit applications for further review. If selected, they will go on to compete among 600 semifinalists in April, after which 161 U.S. Presidential Scholars will be selected and honored for their accomplishments in June during the National Recognition Program Ceremony in Washington, D.C.

LSMSA is the state’s preeminent high school for Louisiana’s best and brightest sophomores, juniors, and seniors.