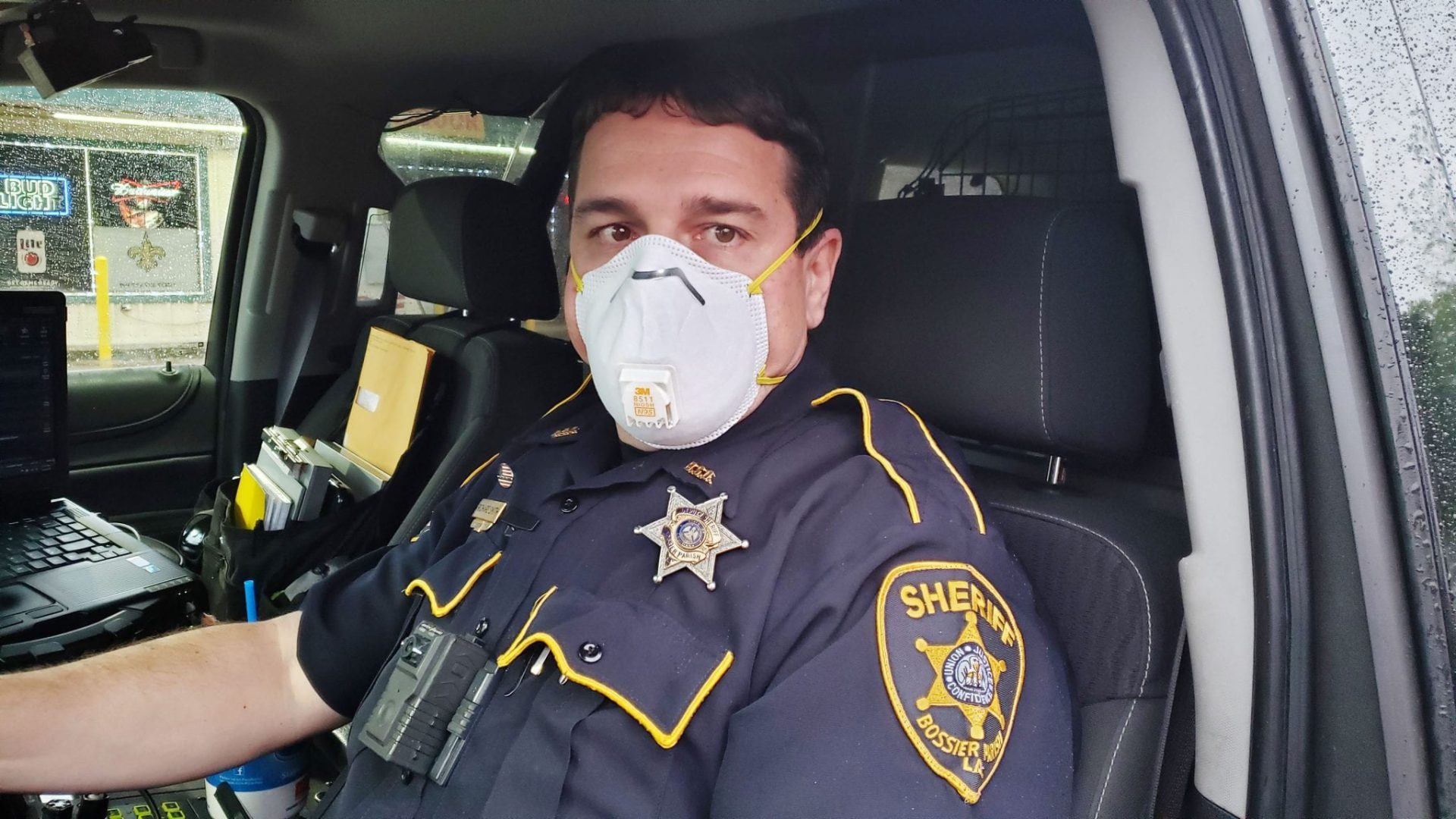 U.S. Senator Bill Cassidy signed onto a letter to President Trump to advocate for more personal protective equipment (PPE) for first responders. The shortage of PPE could expose first responders to COVID-19 and could hamper the ability of emergency personnel to serve on the front lines during this public health crisis.

“[We] urge you to continue exploring every possible avenue to increase the supply of PPE to put more of this critical equipment into the hands of those who need it most, including first responders,” wrote the senators. “Specifically, this requires utilizing your authorities under the Defense Production Act to strengthen domestic manufacturing capacity by incentivizing private firms to produce PPE, including respirators, gloves, gowns, and eye protection, and to allocate some of these resources to first responders.

The senators concluded, “Without aggressive federal action, we risk leaving first responders across the country without the tools and equipment they need to keep both themselves and our communities safe during this crisis.