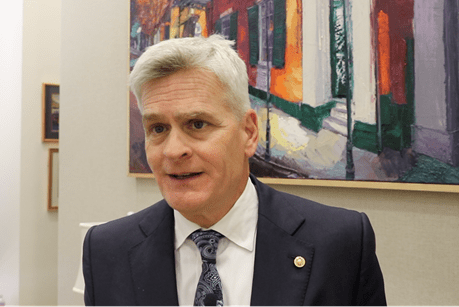 Simplification of a special tax dating back to 1986 that was intended to stop wealthy parents from sheltering income by shifting it to their children with lower tax rates inadvertently caused higher taxes on military survivor benefits. This bipartisan legislation effectively removes these benefits from the special 1986 tax, resolving the unintended tax treatment of survivor benefits.

“The Gold Star Family Tax Relief Act, I am pleased to say, has passed the Senate. It is one step closer to helping those who lost a mom or a dad serving in the military to protect our freedom.” said Dr. Cassidy, a member of the Senate Finance Committee. “The Tax Cut and JobsAct has helped millions. This legislation improves the law so that those Americans whose families have sacrificed the most benefit even more.”