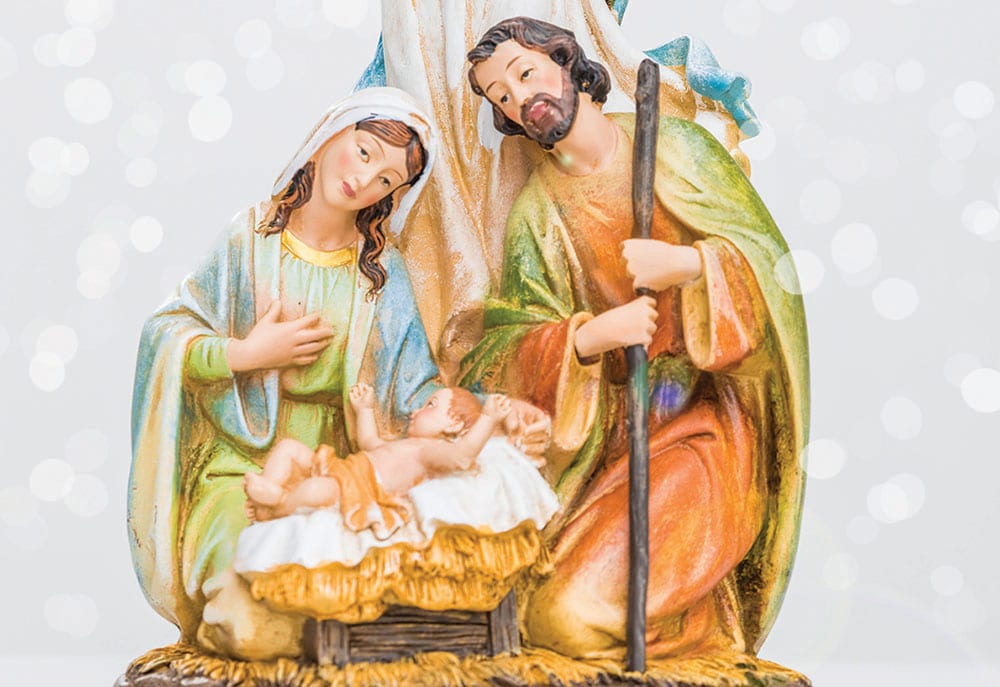 Religious liberty in America continues to be under attack, and it’s not just about whether people can say “Merry Christmas” in public places. With the recent controversy over Chick-fil-A bowing to pressure to end its financial support of charities the far left has labeled as “anti-gay,” organizations that dare to hold onto certain deeply held religious beliefs will likely be punished for it.

I have served on the national boards of the two charities that Chick-fil-A will no longer be supporting, the Salvation Army and the Fellowship of Christian Athletes (FCA). Both charities have been smeared by the left as being anti-gay because of their traditional religious view of marriage as between one man and one woman. As a former board member of both organizations, I never witnessed — nor would I have tolerated — any type of prejudice or bigotry toward gay people.

In fact, the Salvation Army estimates that it is the largest provider of poverty relief to the LGBT community in the nation. The money it was getting from Chick-fil-A went to its Angel Tree program to provide Christmas gifts for needy children. The FCA was using its donation to send poor youth to summer sports camps at historically black colleges and universities.

Contrary to the accusations from the left, Christians do not hate gay people; our faith teaches us to love everyone. This issue is not with gay people; it’s with a small group of anti-religious activists who refuse to tolerate other people’s beliefs and seek to destroy anyone who doesn’t agree with their agenda.

The Chick-fil-A incident is just the latest example of why so many of us fight for religious liberty every single day. When tolerance for religious beliefs wanes, intolerance for other beliefs follows closely behind. Just as it has become acceptable to discriminate against people for their religious beliefs, we’ve seen how it has also become acceptable to discriminate against people based on their political beliefs, their beliefs on how they raise their children, or any other belief that doesn’t comport with the latest checkbox on the social justice warrior agenda.

A pluralistic society like ours is defined by those with different beliefs and different cultures coexisting side-by-side while still sharing one unifying American identity. A society without that kind of tolerance becomes a society of us-versus-them that devolves into constant conflicts and chaos.

In caving to the bullying of a minority of radical activists, Chick-fil-A has only affirmed that their destructive tactics work, and it guarantees that those tactics will be used again against others.

While private companies certainly have the freedom to donate to whatever organizations they choose, Chick-fil-A, by singling out the Salvation Army and the Fellowship of Christian Athletes, is telling their once former charitable allies, “If you insist on sticking to your deeply held religious beliefs, you’re on your own.”

In trying to appease bullies who will never be satisfied with compromise, Chick-fil-A has achieved little. Instead, it has emboldened the intolerant, thrown outstanding charities under the bus, and harmed thousands of innocent children and youth.

Millions of people of faith in this country have loved Chick-fil-A not only for its good food and friendly staff, but because it stood strong for principles in a world that seemed more and more to have little use for them. Many of those same people are now praying that the company’s leadership reconsiders what it has done. Today, I join them in their prayers.

Kay Coles James is president of The Heritage Foundation