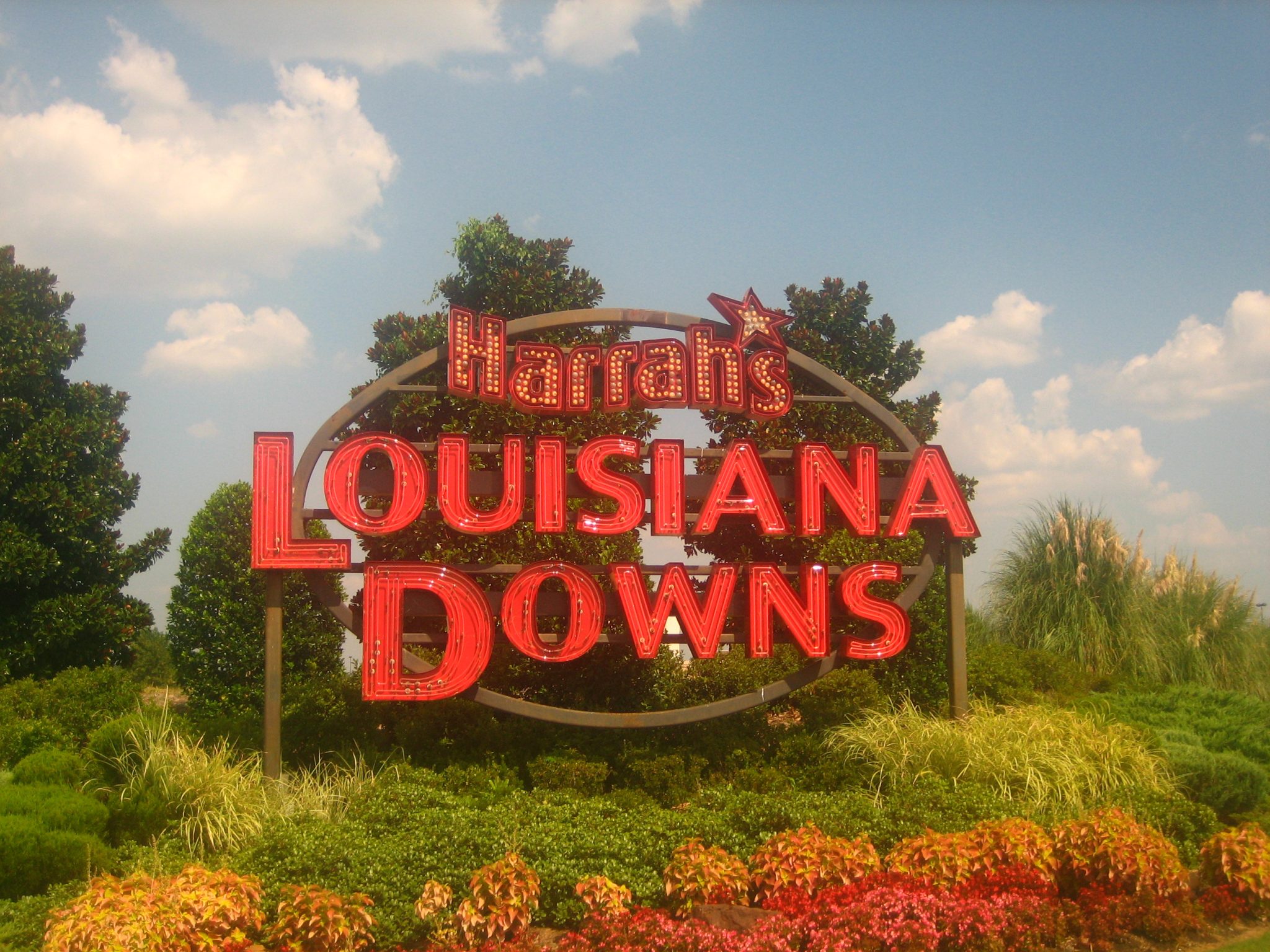 Bossier City, LA – In an announcement made on Thursday, September 3, 2020, Caesars Entertainment announced that it is selling Harrah’s Louisiana Downs in Bossier City to Rubico Acquisition Corporation.

The deal is expected to become final at the end of 2020 or early in 2021 pending regulatory approval.

Louisiana Downs opened in 1974 as a brand new horse racing facility in Bossier City. The facility was developed by Edward J. DeBartolo Sr.