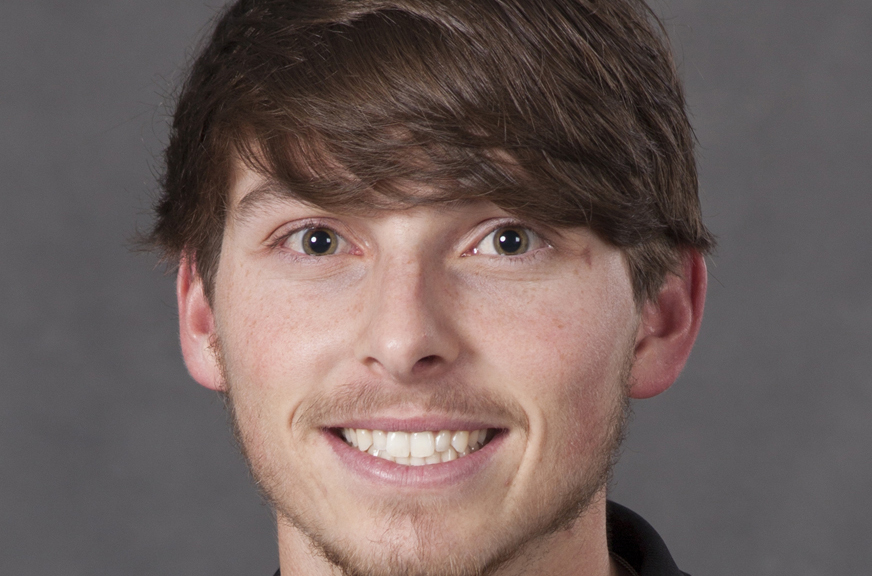 Henry helped lead Centenary to its second SCAC regular-season title in three seasons and a runner-up finish in the conference tournament en route to a 24-17 mark and 15-3 in the SCAC. He also earned a spot on the D3baseball.com and ABCA All-West Regional Team along with being named D3Baseball.com West Region Pitcher of the Year.

More than 800 players were nominated for the ninth annual D3baseball.com All-America team.