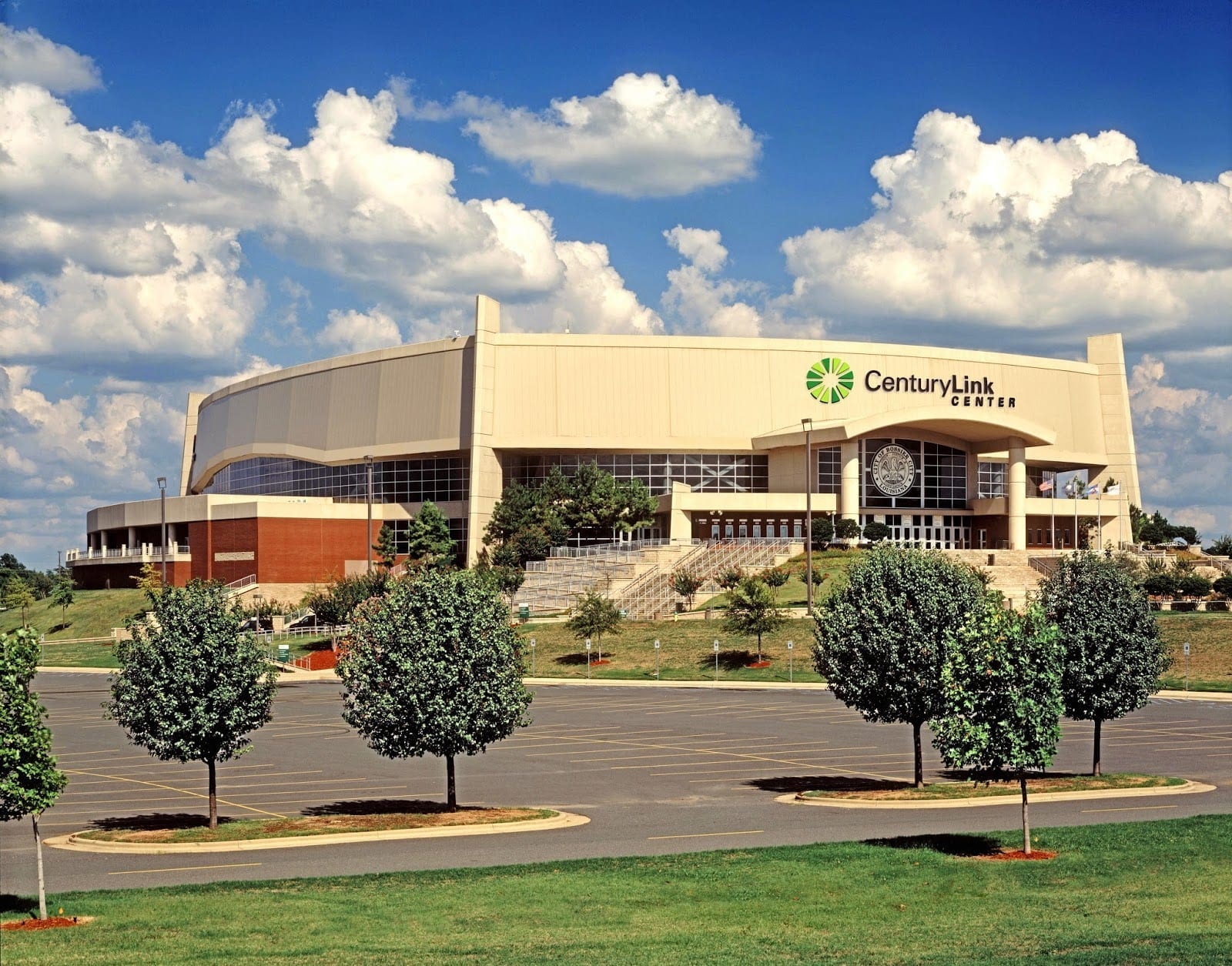 Despite lower than expected revenue and shows bypassing the Shreveport-Bossier market, the CenturyLink Center is looking ahead to positive plans for 2019.

Rebecca Bonnevier, general manager of the CenturyLink Center, told the Bossier City Council at their agenda meeting Tuesday, Oct. 9 that gross revenue year to date is down from expectations.

Despite several successful shows and events like The Foo Fighters, LHSAA wresting tournament, Winter Jam, and Tim McGraw and Faith Hill, the venue has totaled approximately $1.5 million. It is below the $1.8 million budgeted.

In all, 11 shows passed the local market, which impacted the venue in both revenue and attendance.

She noted that fees also impacted the venue.

“We’re seeing a lot of sensitivity to fees. We’re competing with some venues that don’t tax tickets, period,” said Bonnevier. “We have a facility fee, Ticket Master fees seem to go up, the convenience fees, and things like that.”

She added the restoration fee, which is applied to paid tickets and comp tickets, is a sticking point for promoters, especially those for smaller events with cheaper prices.

“For example, a monster truck show has a $10 ticket, sometimes the fees are more than the ticket itself. So, we’re getting a little bit of pushback on that and are really working with them on that.”

The CenturyLink Center is also seeing increased competition and challenges with booking acts.

“You always have some challenges with the routing, having the right date. The promoters and the shows are seeking higher profits and lower risks, so they’re really tightening up the deal. You don’t make as much as you used to,” she said.

However, Bonnevier said they have been working to show promoters the benefits of what was accomplished with the restoration fee. That led to CenturyLink being able to get back six different events and promoters that had said they were going to bypass the market.

She also added there are almost another 10 events they have for 2019 that she couldn’t yet divulge.

“Things are looking bright. Like I said, we did have some challenges this year, but I think we’re able to get back most of the business that was, at first, a little bit hesitant and we’re building new relationships for the future and I think we’re going to be strong,” Bonnevier said.

Other good news includes full occupancy of suites, negotiations for venue naming rights are ongoing, box office naming rights were sold to Business First Bank, and several capital improvements were made to the facility.

These improvements include a new LED marquee off the Arthur Ray Teague Parkway, aesthetic improvements, new seating, a new box office, a meeting room for parties, new concessions equipment, and a new point of sales system.

She also noted the center has a solid performance among customer satisfaction.

“We do have good performance, as far as people’s experience when they come to the venue. We do send out a survey after every event…we ask them to rate us on cleanliness, concessions, staff, signage, parking, and consistently we’re getting high ratings. As a matter of fact when you compare our venue to other SMG venues we consistently have higher ratings than the average,” said Bonnevier. “I feel like, given with what we have, we’re performing really, really well and our customers seem to be very happy.”