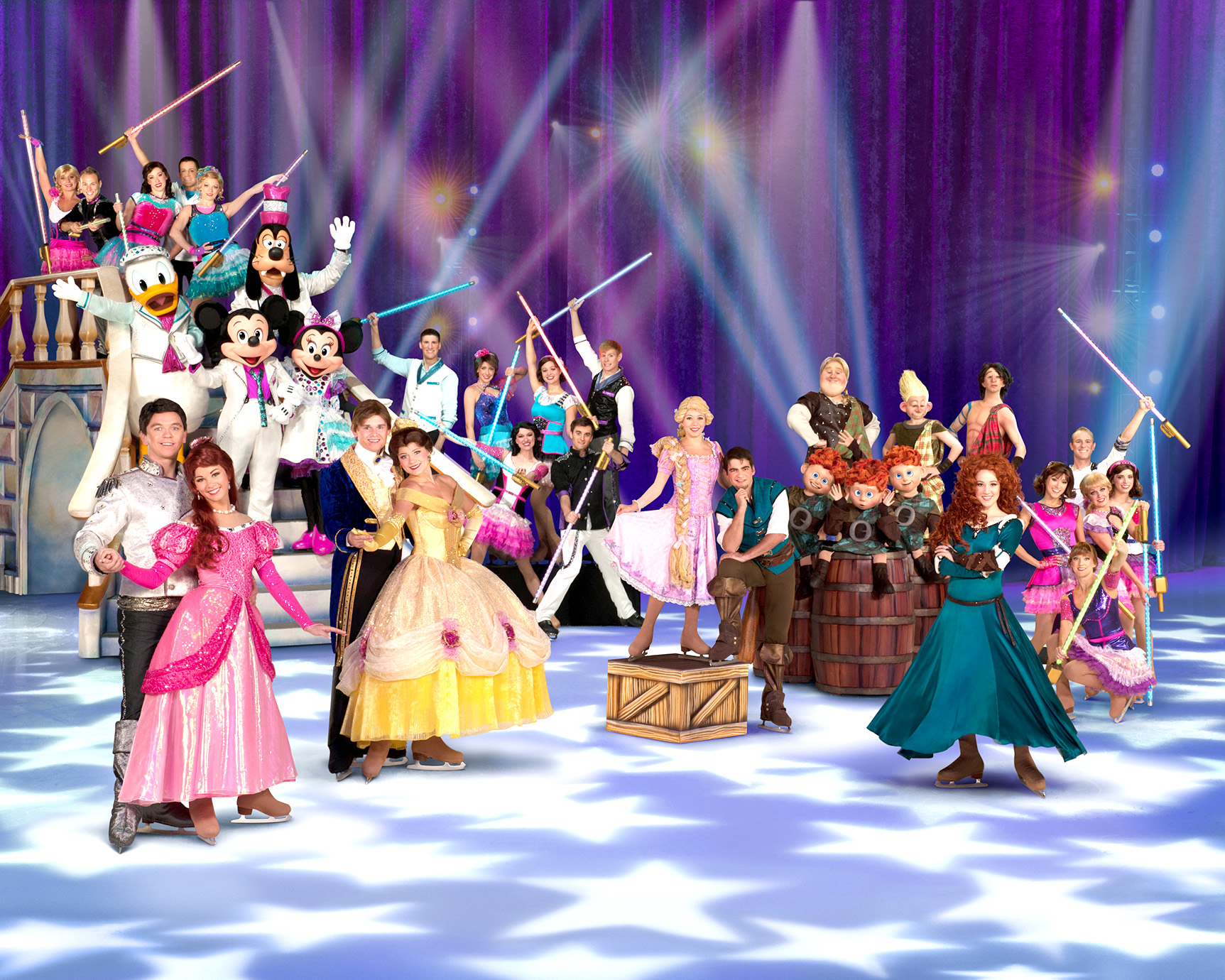 Disney on Ice coming to Bossier City arena next week

Maria Starr had nearly every Disney movie on VHS while growing up in Roseville, Minn.

Now at 21, she’s a principle skater in the Disney on Ice production “Rockin’ Ever After” coming to the CenturyLink Center next week.

“It’s a two-hour show, packed with choreography,” Starr said “It’s a lot of skating. The elements are entertaining for adults and it’s fast-paced for the kids.”

Starr will take to the ice as Belle from “Beauty in the Beast” and is joined by Ariel from “The Little Mermaid”, Rapunzel from “Tangled and Merida from “Brave.”

“I really love portraying the role of Belle,” Starr said. “You have to make people believe you are that character and make them come to life. She’s so classic and elegant, yet she is really independent and knows what she wants.”

Starr has been skating since she was six years old and never imagined that she would one day be in an ice show. Upon suggestion of other skaters and coaches, she submitted her resume and audition tape.

“I figured you have to win a title or win nationals to be in an ice show,” she said. “I joined right out of high school.”

Starr performed in “Toy Story” on ice for two years, then did a short stint in Austrialia before joining “Rockin’ Ever After” two years ago.

The skaters perform as many as 12 shows weekly.

Going from a solo sport to a show much like a theater production on ice can be challenging, Starr said.

“We all grew up competing, but we never worked as a team, we never acted,” she said. “I did some theater in high school so that might have helped me a little. But for a lot of skaters, it’s a new experience when you join an ice show after years of training. Then they tell you to act and perform and add costumes and lights and be in sync with other people.

“But everyone loves it,” she continued. “After all the years (solo), working as a cohesive element and having other people to work with is a fun change.”