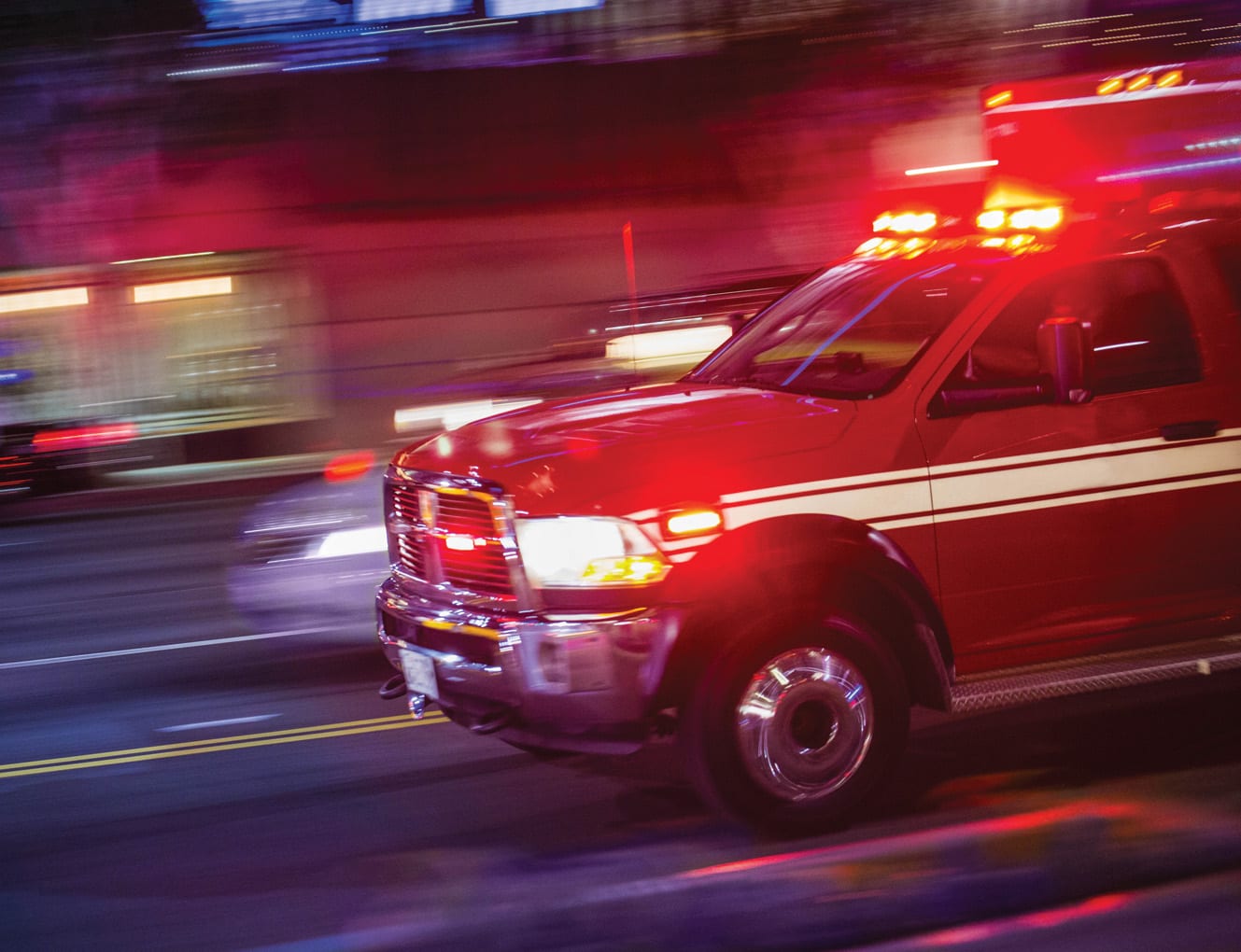 A 6-year-old girl was seriously injured Wednesday when she was shot by a flare gun by another child.

At 5 p.m. on Wednesday, January 30, 2019, Bossier City Police and Fire Department personnel responded to a residence in the 3000 block of Gaines Street after receiving a call that a child was injured in a shooting involving a flare gun. Emergency medical services transported a 6-year-old girl to Oschner LSU Health hospital for treatment of a serious injury.

During the subsequent investigation, detectives found that a 14-year-old male had left the flare gun within reach of the two young children who were in the home. One of those children, a 7-year-old girl, was playing with the firearm when it discharged and struck the other child in the head.

The 14-year-old is charged with illegal possession of a handgun by a juvenile.

The case remains under investigation at this time.