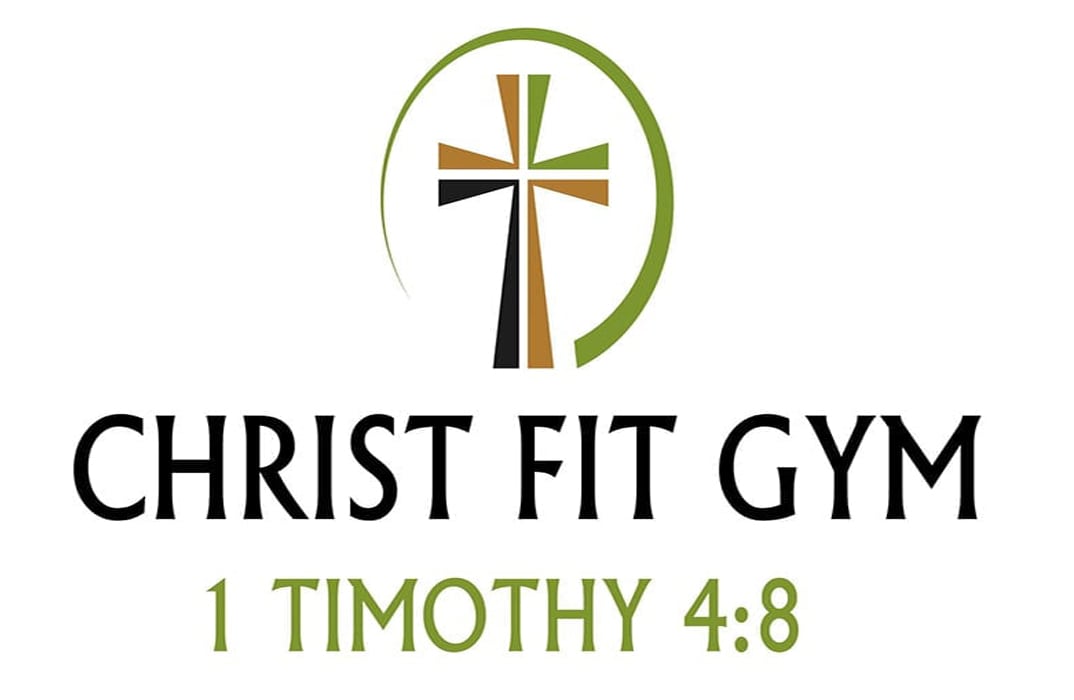 The attention at Benton High’s football field turned from sport to legal matters as the community has rallied around a faith-based business at the center of it all.

“I prayed and I prayed. And this is what God wants me to do. I am 100-percent sure of it. I just want the logo back on the field,” said Billy Weatherall, owner of Christ Fit Gym.

According to a post on Christ Fit Gym’s Facebook page, a group of students were instructed to paint over the gym’s logo, which includes a cross and Bible verse, in one of the field’s end zones at Benton High School’s football stadium. However, they refused.

“You have to stand up for Christ no matter what,” said the post. “We ended up leaving the field and not helping them cover up the scripture that was put on the field.”

Bossier Schools legal counsel said in a statement to local media that the logo was challenged by counsel for the plaintiffs in a pending federal lawsuit alleging improper endorsement of religion in schools.

The School Board’s legal counsel advised administration that the logo should be removed pending consultation with the court.

The filing, which was approved Sept. 7, prevents anyone from removing the sign for any purpose.

The Bossier Parish School Board was reportedly unaware of the logo and has not discussed the issue. They were also not named as a defendant in the restraining order.

Since the news broke about the controversy, there has been an outpouring of support from the community toward Weatherall.

“I have been blown away by the generosity of prayers and support of the community. People have been bending over backwards to support me. I have had thousands of text messages of people saying, ‘Hey Bill, we stand beside you and pray for you,’” he said. “That’s just good to know. The community has been fantastic.”

Mark Rodie, Men’s Ministry Leader at Men of Courage LA, reached out to his friend Weatherall on Facebook to show his support for his friend’s decision.

“I’m proud of Billy for standing firm in his faith for what is right and not backing down for the sake of the Gospel,” said Rodie. “In the current situation, the scripture that comes to mind is the warning from Jesus Christ himself, ‘But whoever denies Me before men, I will also deny him before My Father who is in heaven.’ Matthew 10:33.”

Another friend showing support for Weatherall is Allie Hammett, owner of Proverbs 31:20 Ministries.

“As Christians, the time is now. We cannot stand down, we must stand up. God is moving in this community and Satan isn’t happy about it. ‘Consider it pure joy, my brothers and sisters, whenever you face trials of many kinds, because you know that the testing of your faith produce perseverance.’ James 1:2-3.”

Representing Christ Fit Gym in the suit is Bossier City-based attorney and State Sen. Ryan Gatti. Gatti did not return calls for comment prior to press time.

Gatti also authored Senate Bill 512 this past legislative session, which allowed teachers to participate in student-initiated prayer. The bill eventually underwent changes before being passed, namely that limited teachers’ participation to only being allowed to bow their heads during prayer and eliminated a requirement for parents to provide permission slips.

Gatti authored the bill after the Bossier Parish public school district was sued for alleged unconstitutional actions involving the promotion of Christianity.

A lawsuit was filed February in U.S. District Court in Shreveport by Americans United for Separation of Church and State on behalf of four Bossier Parish families, whose children currently attend or have attended elementary, middle and high schools within the district since 2015. Three more families joined the lawsuit in March.

The lawsuit alleges widespread use of prayer on school property, during school events, in classrooms at all levels, at sporting events, at graduation ceremonies, during awards assemblies, and at student government meetings. It also alleges that school officials openly proselytize students in Christianity.

The Bossier Parish School Board said in a statement that it would change policies and train all administrators, teachers and coaches in response to the lawsuit. In April, the board approved  a nine page document that outlines procedures for both students and school employees and sets guidelines for student speakers at school events, student clubs, and how potential policy violations will be handled.

As a result of the lawsuit, students across the district have started movements to support their religious freedom and several events, such as April’s Freedom Student Summit, were held as a public show of support.