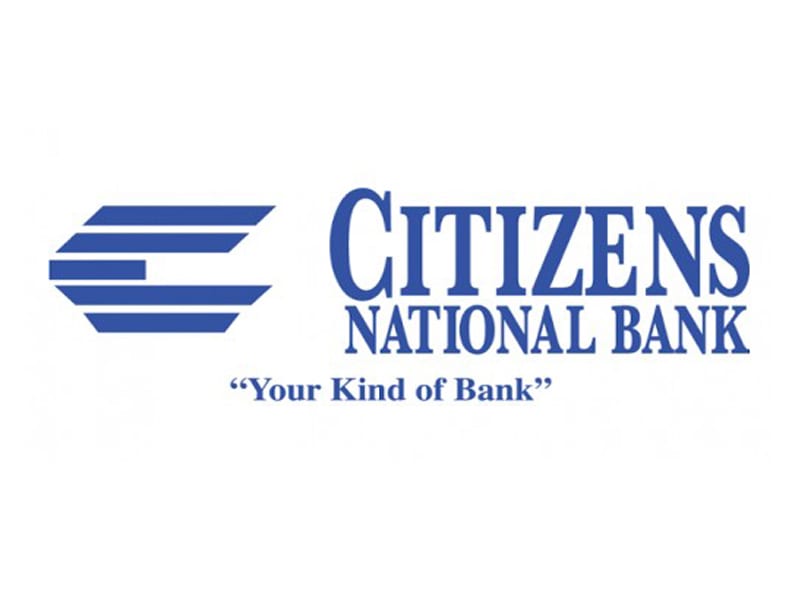 “Sherb’s broad experience in the military and legal field will add a valuable perspective to our Board of Directors,” said Jason Smith, President and CEO.  “We appreciate his willingness to serve as a director and look forward to benefitting from his judgment and counsel.”

Sherb Sentell is a Judge of the Minden-Ward 1 City Court, which serves Minden, Sibley, Heflin, Dixie Inn, Doyline and Dubberly. Prior to being elected Judge, he was an Assistant DA, and handled most of the murder, rape, serious offenses against children, and armed robbery cases.  During his time as an Assistant DA, Sherb never lost a criminal jury trial.  Sherb Sentell still maintains an active law practice with his father in Minden that began in 1996.

Sherb graduated from Davidson College in North Carolina with a political science degree and was honored as the distinguished military graduate.  After completing Airborne and Ranger School, he then joined the 82nd Airborne Division at Fort Bragg, North Carolina.  When Saddam Hussein invaded Kuwait, Sherb was immediately deployed to Iraq with the 82nd Airborne as an infantry platoon leader.  Sherb was awarded a Bronze Star Medal for his service in Desert Storm.

Sherb has remained active in the Army Reserves.  In 1999 at a ceremony at the Pentagon, the Chief of Staff of the Army, General Eric Shinseki, awarded Sherb the General Douglas MacArthur Leadership Award, an award given annually to only six Reserve officers throughout the United States. In 2004, Sherb was mobilized to Iraq to serve as the Commander of a transportation unit at Camp Anaconda, the largest logistics base in Iraq.  He served a year in Iraq and was awarded a second Bronze Star Medal. In June 2013, Sherb graduated from the Army War College with a Master’s Degree in Strategic Studies.  Sherb is currently a Colonel in the Army Reserves.

After Desert Storm, Sherb entered LSU Law School where he was a member of the Louisiana Law Review and graduated with honors ranking 5th in his law school class.  After law school, Sherb served as a law clerk for federal Judge Donald Walter (U.S. Western District of LA) in Shreveport.

Sherb is very active in his community.  He is currently serving as the President of the Minden Lions Club and is Chairman of the Board of Governors of Minden Medical Center.  He is a past Chairman of the Minden-South Webster Chamber of Commerce and a past President of the Webster Parish Bar Association.  Sherb has two children, Samantha and Chase.  He and his family are members of First United Methodist Church in Minden.

Will Hubbard, Chairman of the Board of Citizens National Bancshares said, “Through the dedication of our employees, the confidence of our investors and service to our community, the bank has grown steadily and profitably over the past thirty years.  Judge Sentell brings a wealth of leadership experience and community involvement to our company.”