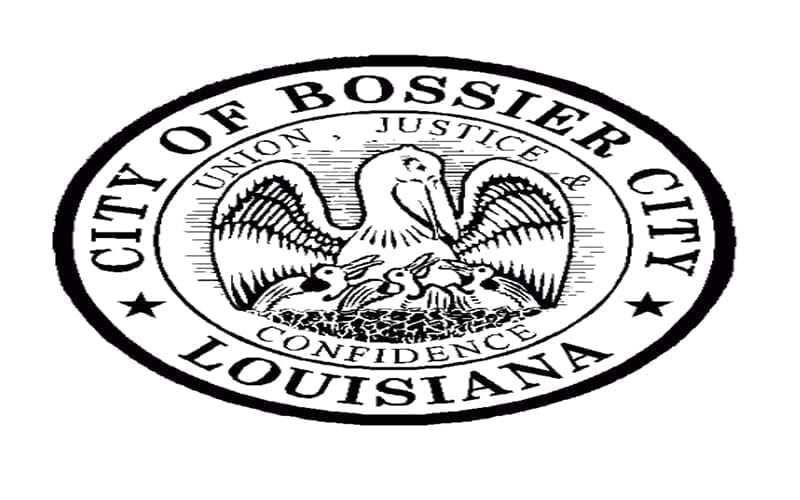 “Are there any talks in the works now,” he added.

Rauschenbach stated that he has not met with the Parish about this specific issue as of yet. But that he will look into it and get back to the council.

“I have not visited with the Parish about that specifically. I know there’s been a lot of study and that all was perhaps prior to the Brookshire’s project. But I’ll get with the Parish,” Rauschenbach said.

“Seems like we’re getting a lot of interest to build up in that area,” he added.

On Monday, Jan. 11, the Brookshire Grocery Co. asked the Metropolitan Planning Commission to rezone residential land on Wemple Road for commercial use.

The land is adjacent to a CVS Pharmacy and customers could access Brookshire’s via Airline Drive and Wemple Road.

Adoption of an Ordinance authorizing the sale of a 2008 Ferrara Pumper for forty-five thousand dollars to the City of Shreveport.

Adoption of an Ordinance approving the hiring of Beast Engineering, LLC to manage the construction of the Walter O. Bigby Carriageway – Phase II.

Adoption of a Resolution to fill a Clerk Typist I position and two Part-Time Kennel Worker Positions in Animal Control.

Adoption of a Resolution commending Bossier Parish Registrar of Voters Stephanie Agee and her amazing staff for the flawless execution of voting during the 2020 Presidential Election.