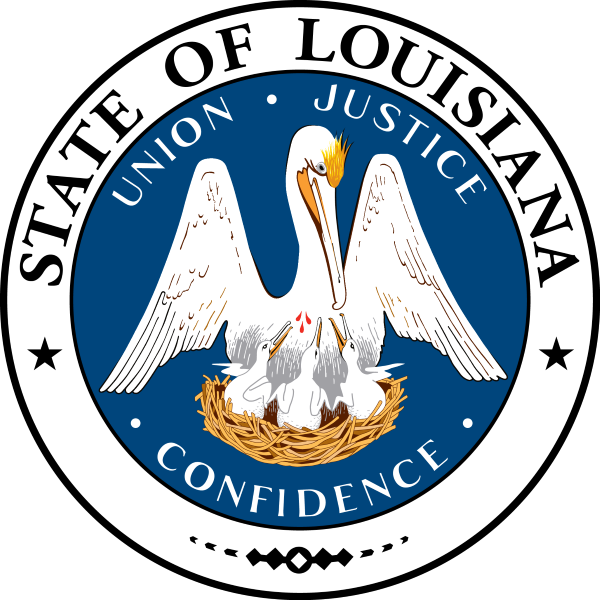 An initiative of the Louisiana Budget Project, Close the Gap Louisiana, is set to tour the state offering highlights of the recently-adopted Medicaid Expansion program.

Randy Hayden, spokesman for the coalition of health advocacy organizations, says the group is offering presentations to Chamber of Commerce, social, civic, business organizations and other interested groups across the state.

Louisiana became the 31’st state in America to join in the Medicaid Expansion component of the Affordable Care Act that will help close the gap between citizens currently approved for Medicaid funding and those with higher incomes that are eligible for subsidies under the ACA.  The area between those two funding sources is known as the Medicaid Gap and Louisiana’s Dept. of Health and Hospitals is working feverishly to prepare for as many as 450,000 new enrollees for coverage.

“Louisiana was recently named the ‘most unhealthy state in America’ by the United Health Foundation.  There are many reasons for this fact but high on the list is the lack of affordable health insurance available to our citizens.  With the signing of Governor Edwards’ Executive Order, Louisiana will experience a win-win by attacking our poor health outcomes while bringing $1.8 billion of new economic activity to the state,” says Hayden.

“By developing our own program through Louisiana’s Bayou Health, we will quit sending our tax dollars to the federal government for use in other states and, instead, reap the benefits of at least a 9-1 match in federal dollars coming into our state,” he adds.

Hayden says the group is available to make presentations at any time in the coming months and includes a Powerpoint presentation and written materials which will be updated when the state provides more details about the sign-up process.  For more information or to make a reservation for a presentation, contact Randy Hayden at 225-763-8988 or write at: Randy@ccilouisiana.com