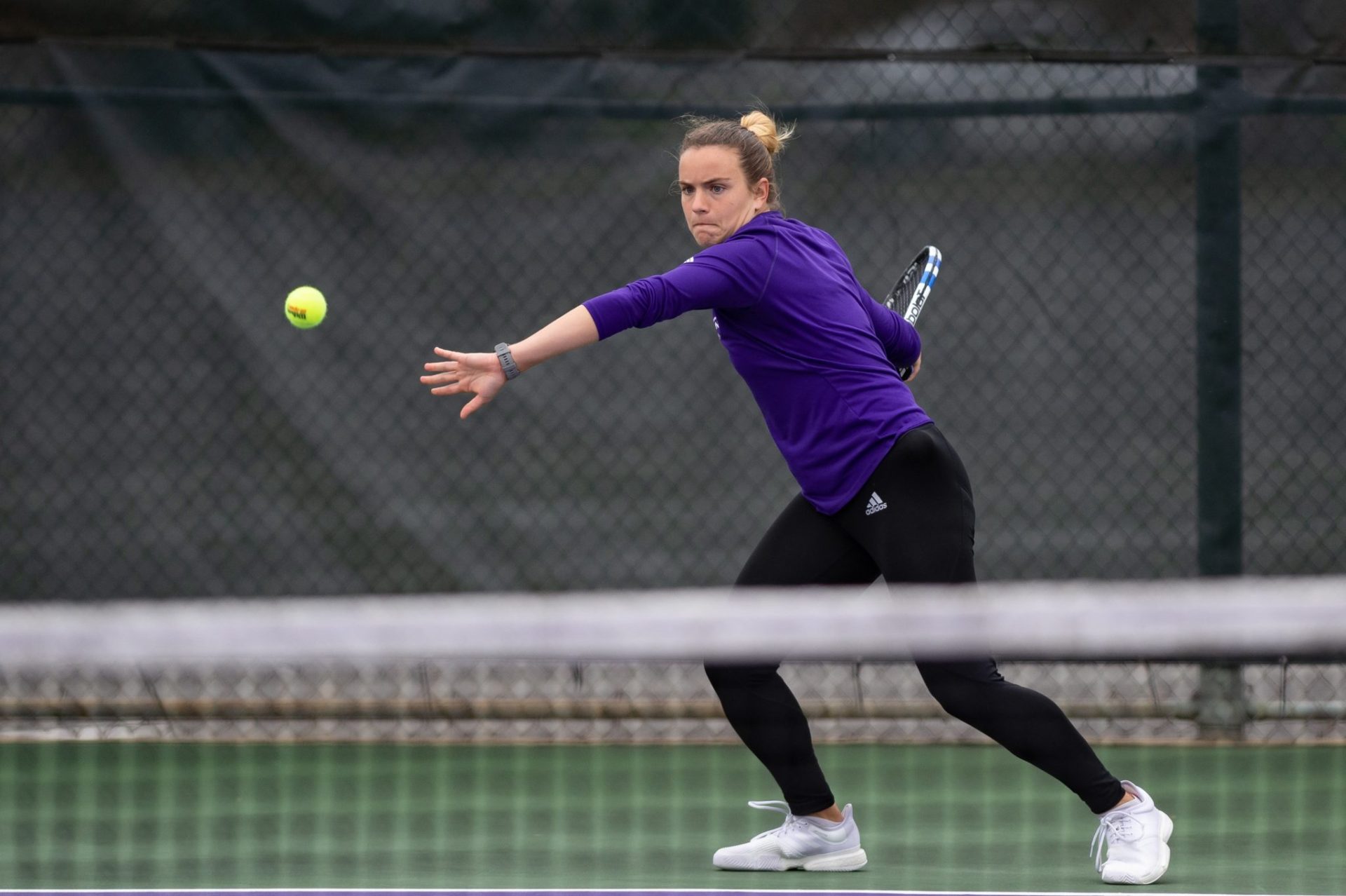 NATCHITOCHES – For the four Northwestern State head coaches who were impacted by Monday’s NCAA Division I Council vote to reinstate eligibility, the finality was almost as welcomed as the result.

When the membership voted to reinstate eligibility for all student-athletes in spring sports, it was a double victory for Northwestern State’s baseball, softball, tennis and track and field programs.

“It is good news that a vote passed that will grant spring sports student-athletes another season of eligibility following cancelation of their 2020 seasons,” Director of Athletics Greg Burke said.

“While I respected all perspectives regarding this topic, I think the Division I membership got it right with this vote. For the seniors, this provides and opportunity to finish their careers on their own terms after having been dedicated to NSU throughout their careers and for the upperclassmen, who like all student-athletes have a finite amount of time to play the sport they love, they will have the opportunity for four years.”

The novel coronavirus/COVID-19 pandemic led the Southland Conference to cancel the remainder of its spring competitions March 14.

At that point, the Northwestern State tennis team had competed in 14 matches, the Lady Demons softball squad had played 22 games and the NSU baseball team had played 16.

The 2020 outdoor track and field season never got started.

As such, student-athletes in those sports were granted relief for their 2020 seasons.

“When I heard the news we officially got our eligibility back, I was overwhelmed with excitement,” said baseball’s Lenni Kunert. “I’ve been playing baseball for a very long time, and I’m glad I get to finish it out the right way. There were players ho were about to have the game taken away from them forever, and I’m really glad the council made the right decision to give us our year back. I’m now a sixth-year senior and feel old, but at least I get one more go around with my brothers on the diamond before I hang it up and I’m extremely grateful for that.”

The student-athletes’ relief was balanced with that of the coaches, who after a couple of weeks of indecision finally could tell their charges something concrete.

Each student-athlete who competed in 2020 receives what amounts to a redshirt year. However, after more than two weeks of uncertainty and innuendo, Monday’s vote brought some closure.

“When I received the news, I felt butterflies in my stomach, knowing we have the chance to represent Northwestern State and the athletic and tennis programs,” said tennis senior Judit Castillo Gargallo. “The chance to continue hearing everyone cheering us on at home games and also away games – that is something special about NSU – because no matter where we are, there are always family, friends or former student-athletes, students, faculty or staff cheering for their alma mater. Knowing we still have the chance to continue living this experience is something words cannot describe.”

While Castillo Gargallo and Kunert are expected back for their senior seasons, others are faced with decisions weighing an immediate return to competition with longer-term educational options.

Softball senior outfielder Kaitlyn St. Clair has been accepted into occupational therapy school at Abilene Christian. She is “95 percent” leaning toward playing a fifth year at Northwestern State, looking to build on a squad that was off to a 15-7 start and swept Sam Houston State in its lone Southland Conference series March 6-7.

“This season, we were confident we were going to win the tournament,” she said. “We had the right team and talent, the right group of girls. If we all come back next year, this team can be an even harder team to beat. As a senior, I want to take that fifth year. I was so ready for this season, and I didn’t want the season to end like this. The opportunity to play again, to go full out all the time, we can be really good next year.”

Heimerman’s track and field squads find themselves in a unique situation.

“It’s great to get a fifth year,” said 2019 NCAA Indoor long jump national champion Jasmyn Steels, who was preparing to defend her title when the cancelation hit. “I didn’t know if we’d get another season once it was canceled, but I’ll take it. Not a lot of people get an opportunity to finish graduate school while still competing, and I’m grateful for that.”

The reactions were the same across the four affected sports.

“We had some texts going back and forth, especially with the older guys,” baseball coach Bobby Barbier said. “They’re very excited. You can imagine what that feeling is like, not knowing if you’ll be able to play again. They’re really excited, but now, it’s what do you do when you get an opportunity like this? What you do with your time when you’re given something like this is equally as important.”

Said softball coach Donald Pickett: “They really wanted to know something. Right now, everything we do, everything that’s going on has so many questions around it. For something to finally be concrete, for us as coaches to be able to tell them something that will happen, they can latch onto it and look forward.”

The council’s decision affects Division I schools’ bottom lines in different ways than the votes cast at the Division II and III levels, but in Burke’s mind, that was of secondary to the student-athletes’ welfare.

“Noteworthy is the fact we are in the midst of a time when unprecedented financial challenges are impacting intercollegiate athletics,” he said. “With that said, there will be financial ramifications to athletic department budgets as a result of providing these one-year additional scholarships, but again, it was the right decision. To be more precise, it’s a one-year decision that I would never want to look back years later and regret voting a different way.”