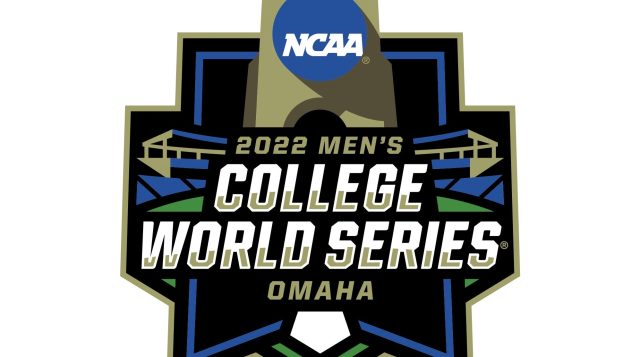 For the first time in 10 postseason games, former Haughton star Peyton Stovall didn’t get a hit, But Stovall and the Arkansas Razorbacks remained alive in the Men’s College World Series with a 3-2 win over Ole Miss Wednesday night in Omaha, Neb,

Arkansas led 3-1 going into the bottom of the ninth. Ole Miss loaded the bases with no outs.

Zack Morris entered the game in relief of Brady Tygart, who had hit two straight batters.

He struck out pinch-hitter Hayden Leatherwood and then induced a flyout. Justin Bench cut the lead to one with a single.

But Morris induced another flyout to end the game.

Arkansas got a strong performance from starter Hagen Smith, who allowed just two hits and one run in five innings. He walked four and struck out eight.

Brady Slavens and Chris Lanzilli both hit home runs. Michael Turner had an RBI-single in the eighth to give the Razorbacks the 3-1 lead.